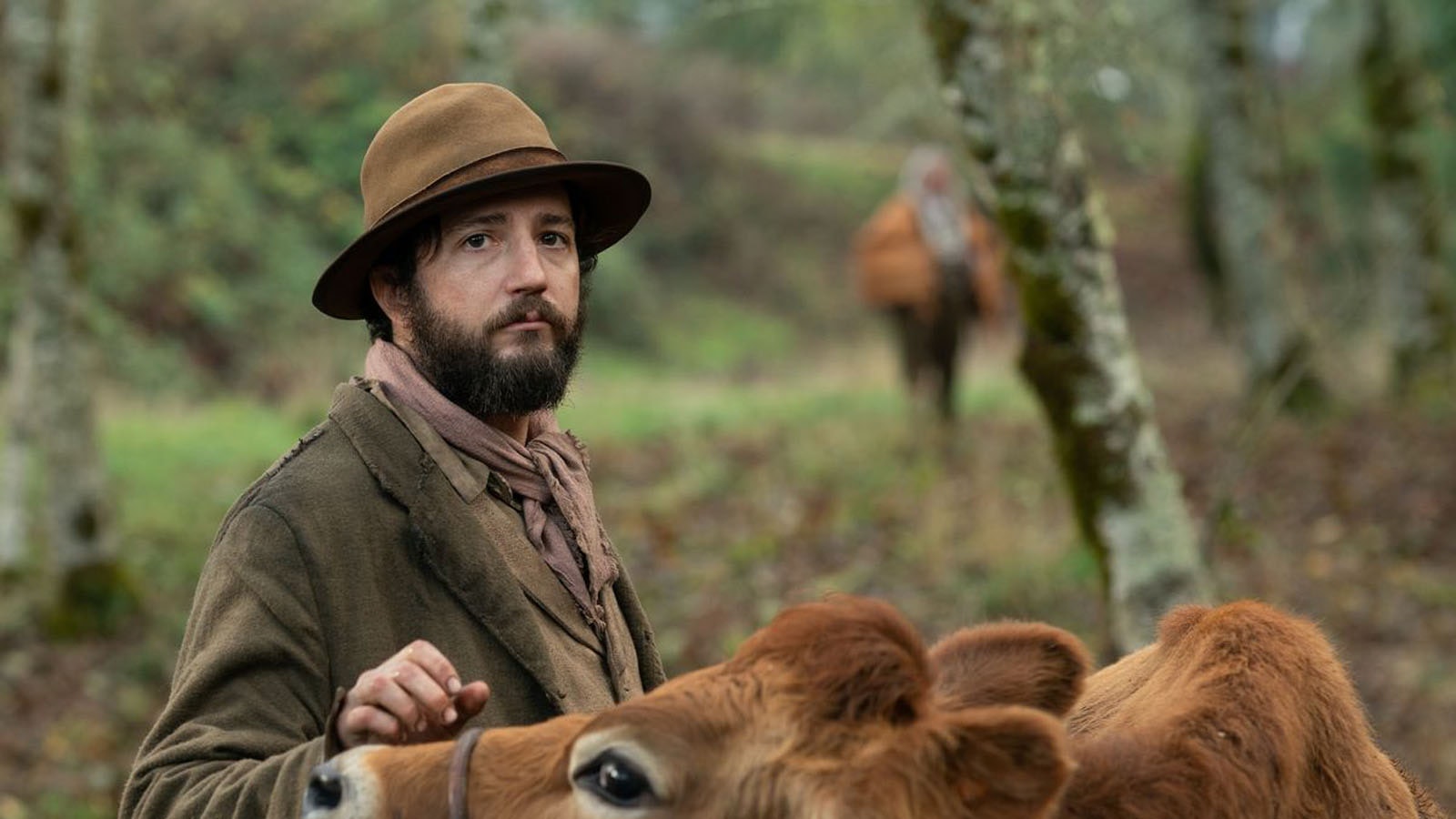 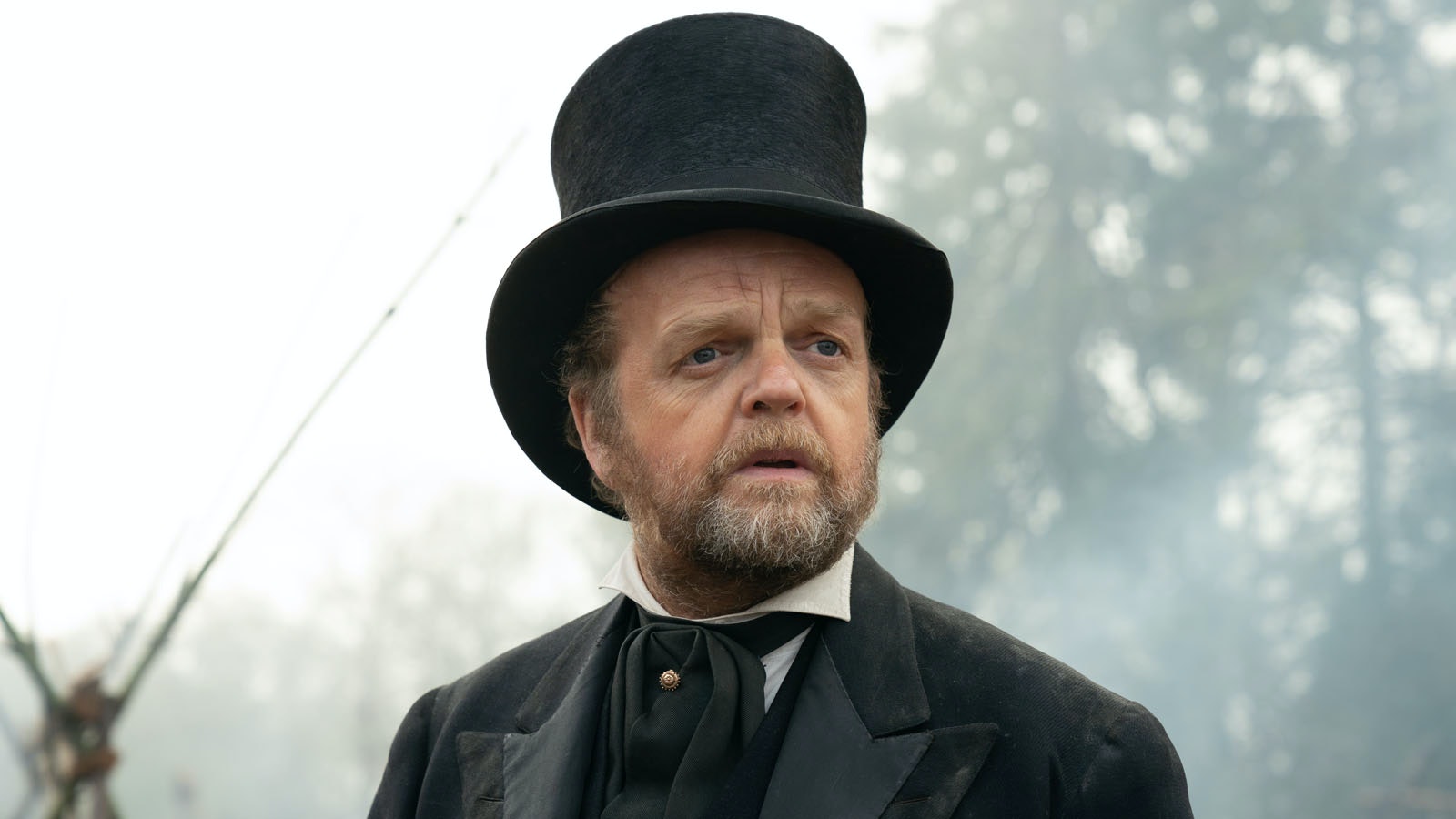 Live Screening followed by a Q&A with Reichardt and writer Jon Raymond, moderated by the NYFCC Chair Stephanie Zacharek.

Kelly Reichardt once again trains her perceptive and patient eye on the Pacific Northwest, this time evoking an authentically hardscrabble early-19th-century way of life. A taciturn loner and skilled cook (John Magaro) has traveled west and joined a group of fur trappers in Oregon Territory, though he only finds true connection with a Chinese immigrant (Orion Lee) also seeking his fortune; soon the two collaborate on a successful business, although its longevity is reliant upon the clandestine participation of a nearby wealthy landowner’s prized milking cow. From this simple premise, Reichardt constructs an interrogation of foundational Americana that recalls her earlier triumph Old Joy in its sensitive depiction of male friendship, yet is driven by a mounting suspense all its own.

Presented in association with the New York Film Critics Circle. Founded in 1935, the NYFCC is one of America’s oldest and most esteemed award-giving groups, serving as an early bellwether in the awards season and often a necessary corrective to the direction that it finally goes. 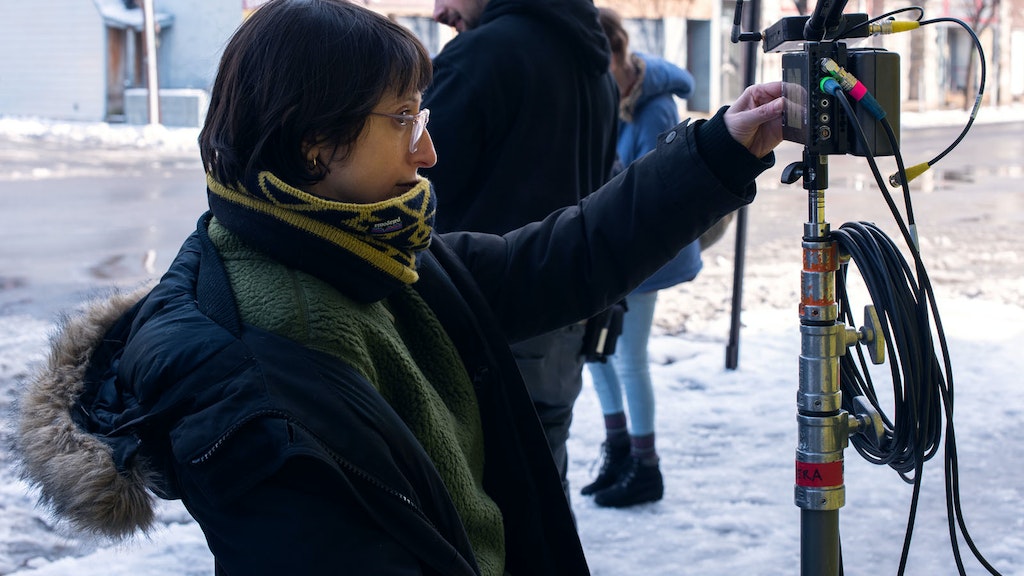 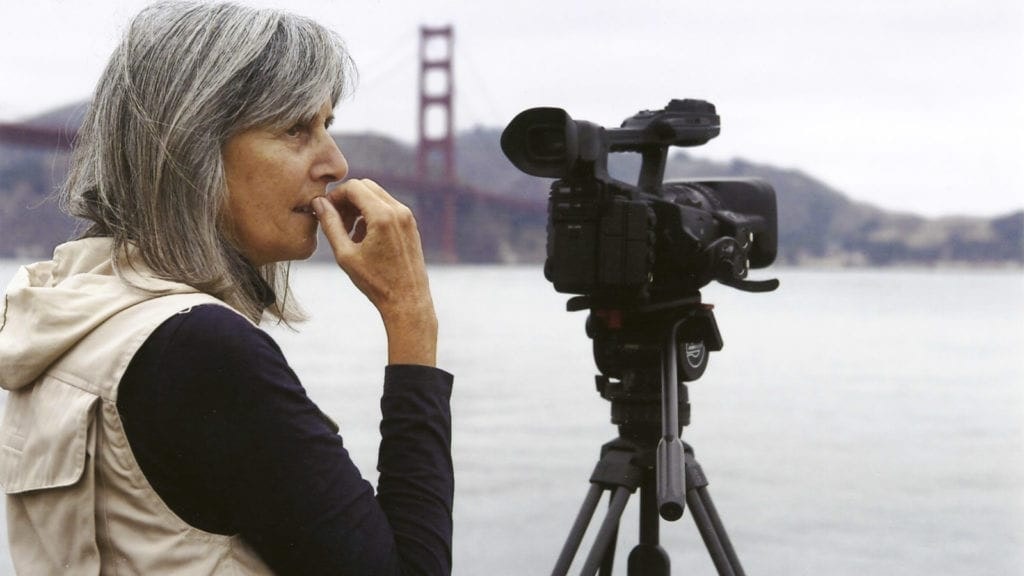