David Fincher/Kirk Baxter: A Look at the
Collaborations Between Director and Editor
The Social Network

This film is also available at a later showtime. Click here for the 10pm showing.

On a fall night in 2003, Harvard undergrad and computer programming genius Mark Zuckerberg sits
down at his computer and heatedly begins working on a new idea. In a fury of blogging and programming, what begins in his dorm room soon becomes a global social network and a revolution in communication. A mere six years and 500 million friends later, Mark Zuckerberg is the youngest billionaire in history… but for this entrepreneur, success leads to both personal and legal complications. David Fincher’s take on the story, with a screenplay by Aaron Sorkin and starring Jesse Eisenberg as Zuckerberg, earned Kirk Baxter and co-editor Angus Wall an Oscar. 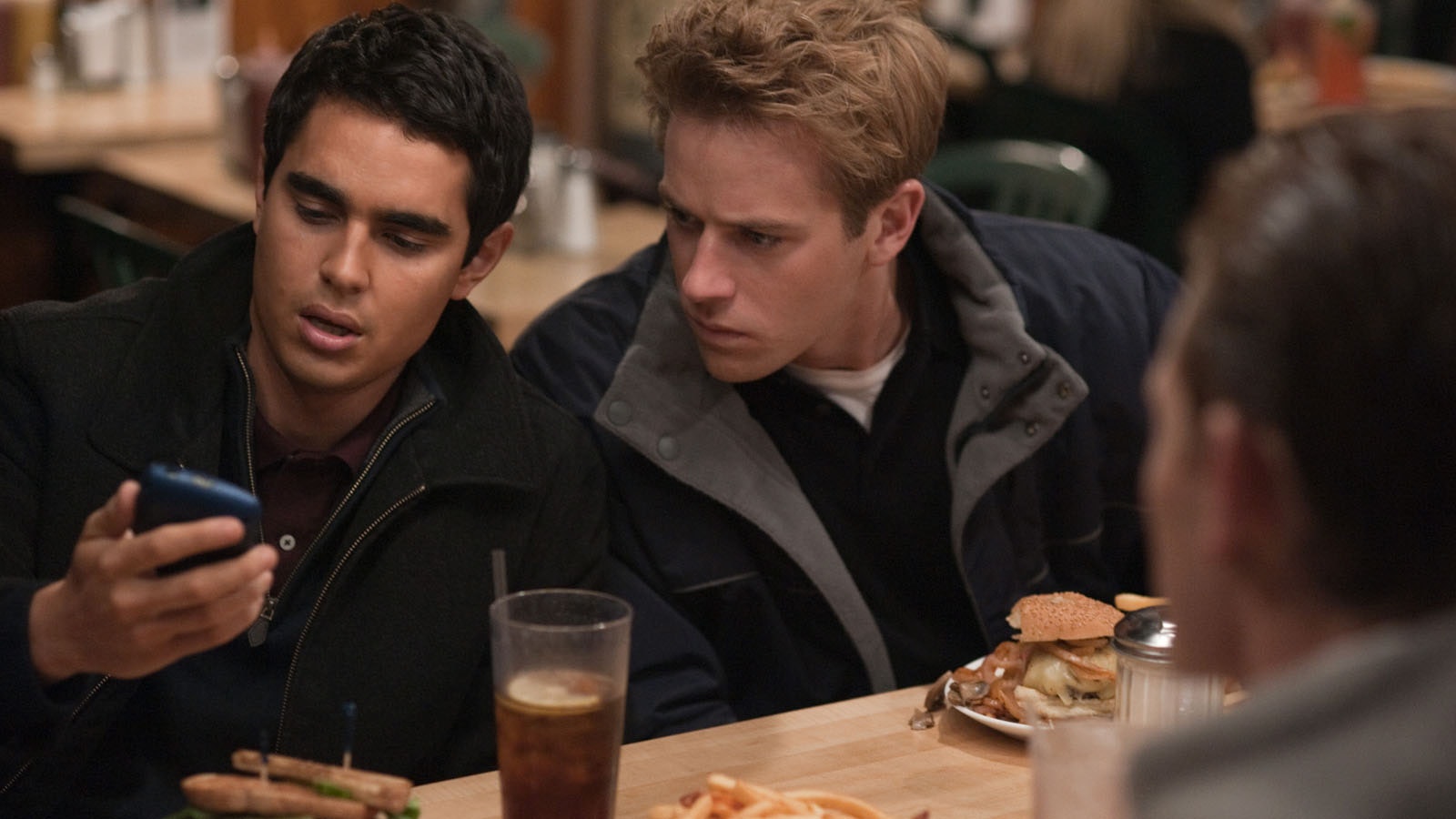 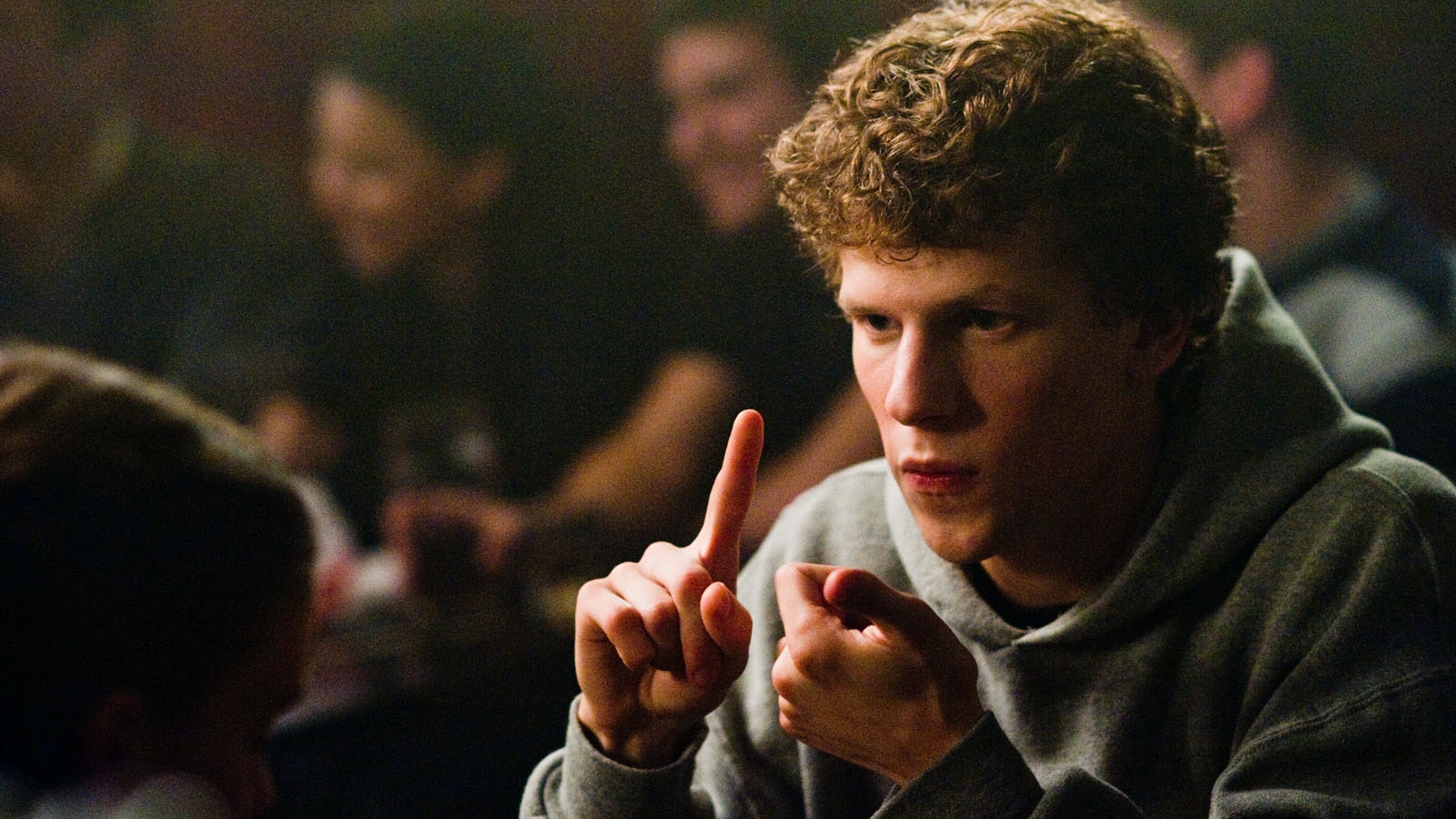