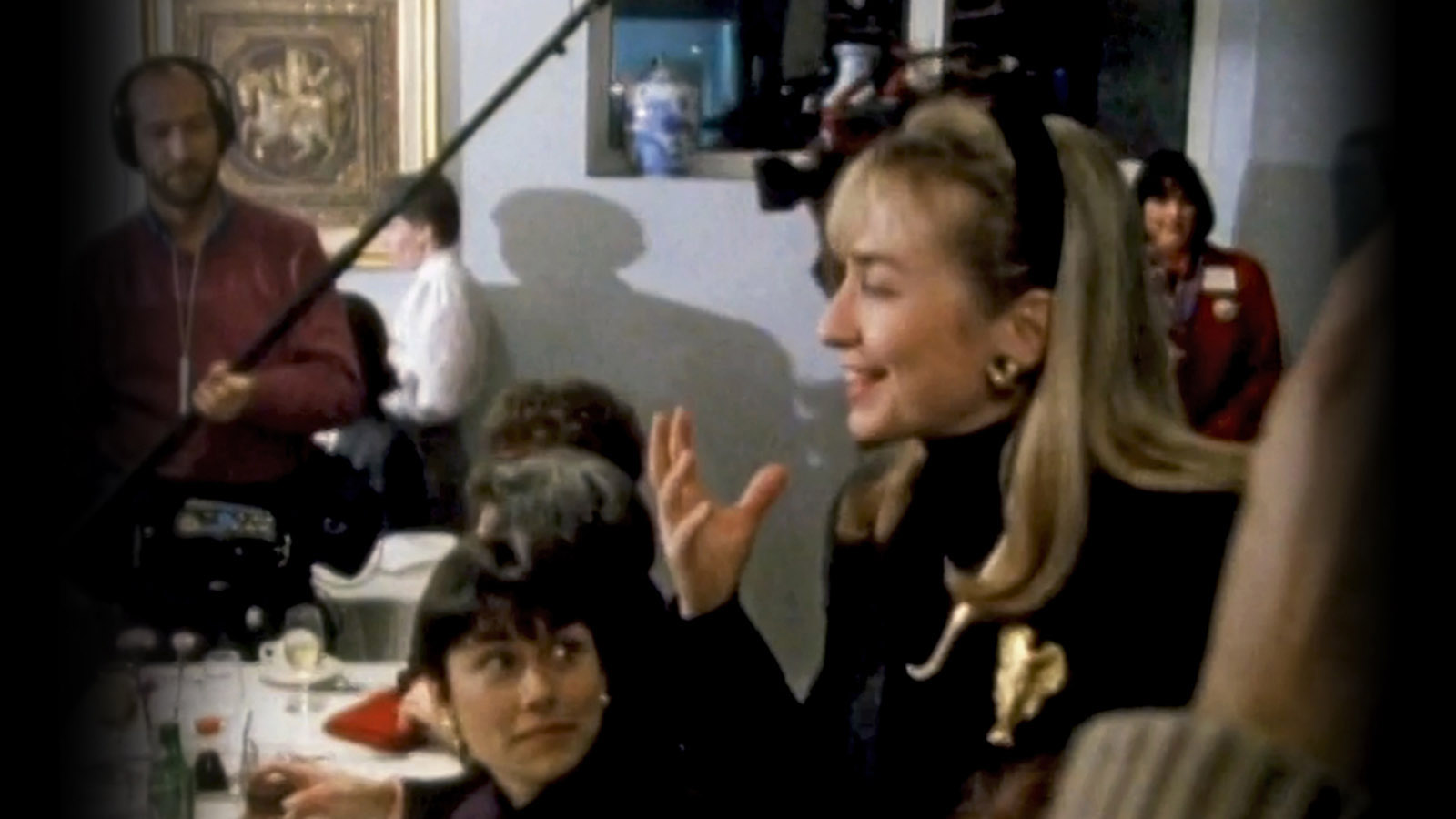 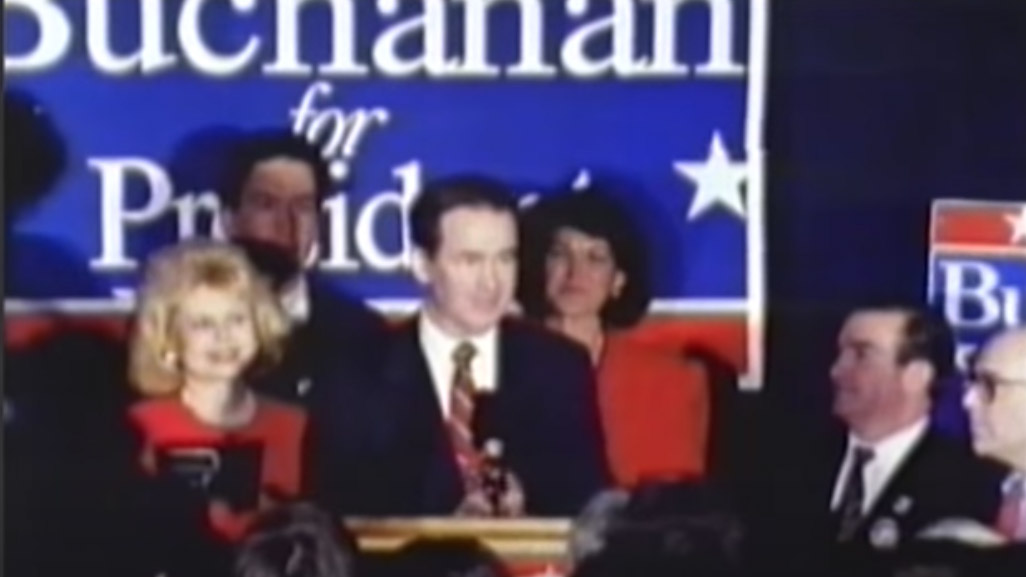 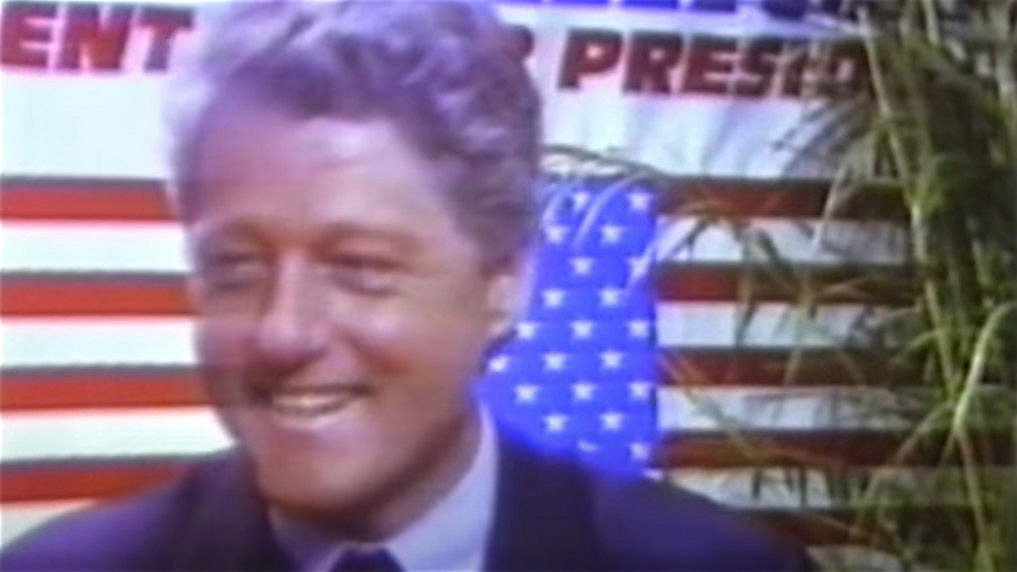 Precisely the movie that the then-presidential candidates wouldn’t want you to see, this documentary about the 1992 New Hampshire primary catches the various hopefuls—including Bill Clinton, Pat Buchanan, Jerry Brown, Ross Perot, and others—not only during their official photo ops, but on raw satellite footage feed (provided by filmmaker Brian Springer) taken before official broadcasts, letting their public personas slip while “off the air.” A scalpel-sharp dissection of camera-ready candidacies, and a howlingly hilarious political comedy by James Ridgeway and the recently deceased Kevin Rafferty, the director of The Atomic Café who was a subject of a retrospective at Metrograph theater last July.