Encore: Aaron Sorkin In Residence
The Trial of the Chicago 7

What was intended to be a peaceful protest at the 1968 Democratic National Convention turned into a
violent clash with police and the National Guard. The organizers of the protest, including Abbie Hoffman,
Jerry Rubin, Tom Hayden, and Bobby Seale (Sacha Baron Cohen, Jeremy Strong, Eddie Redmayne,
and Yahya Abdul-Mateen II), were charged with conspiracy to incite a riot and the trial that followed
was one of the most notorious in history. Sorkin’s second feature, The Trial of the Chicago 7 is a nominee
for six 2021 Academy Awards, including Best Picture, Baron Cohen for Best Supporting Actor, and Sorkin for Best Original Screenplay. 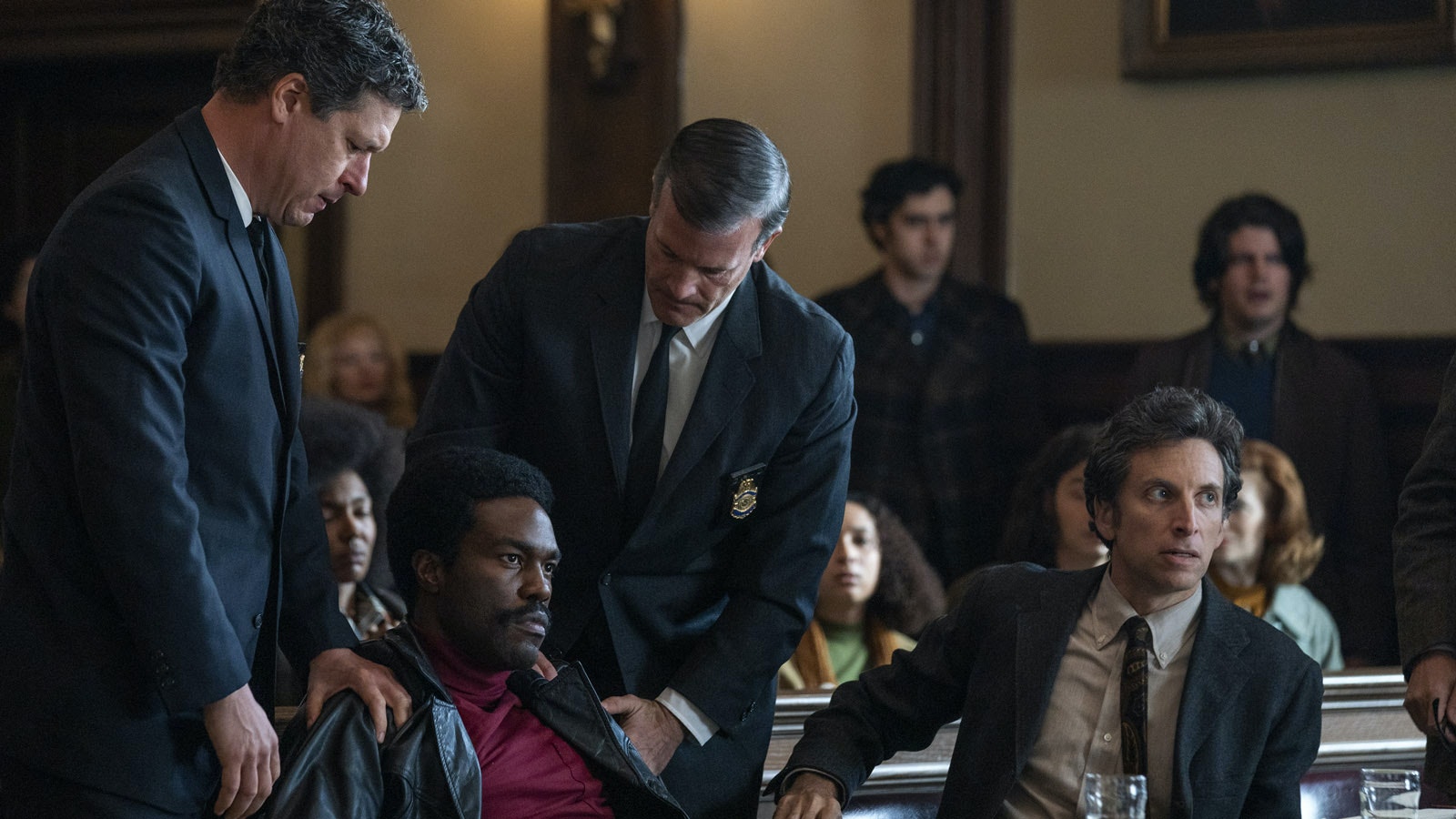 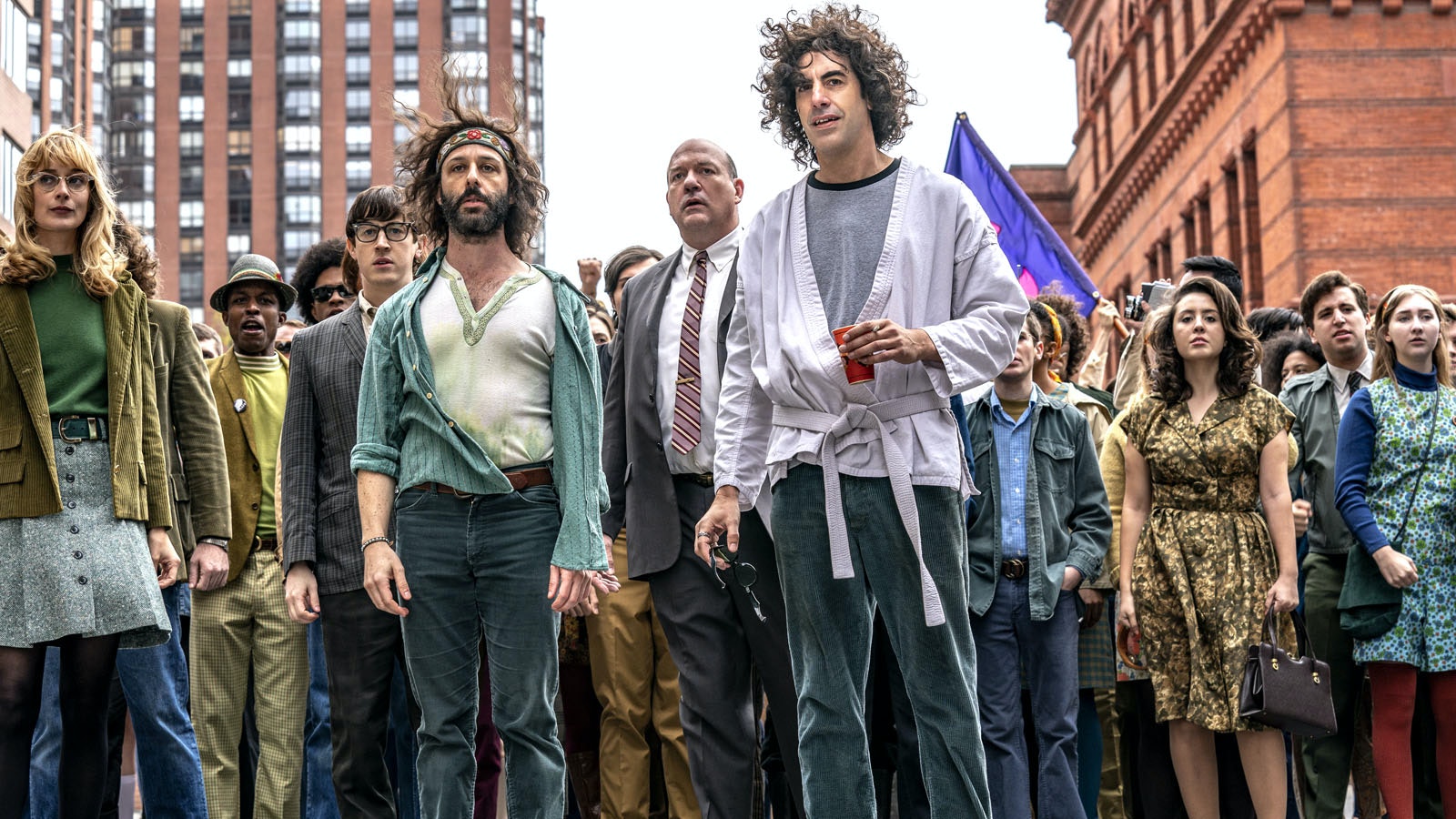