Aaron Sorkin’s film debut as a writer/director, Molly’s Game is based on the true story of Molly Bloom (Jessica Chastain), an Olympic-class skier who ran the world’s most exclusive high-stakes poker game for a decade before being arrested in the middle of the night by 17 FBI agents wielding automatic weapons. Her players included Hollywood royalty, sports stars, business titans, and, unbeknownst to her, the Russian mob. Her only ally was her criminal defense lawyer, Charlie Jaffey (Idris Elba), who learned that there was much more to Molly than the tabloids led us to believe. 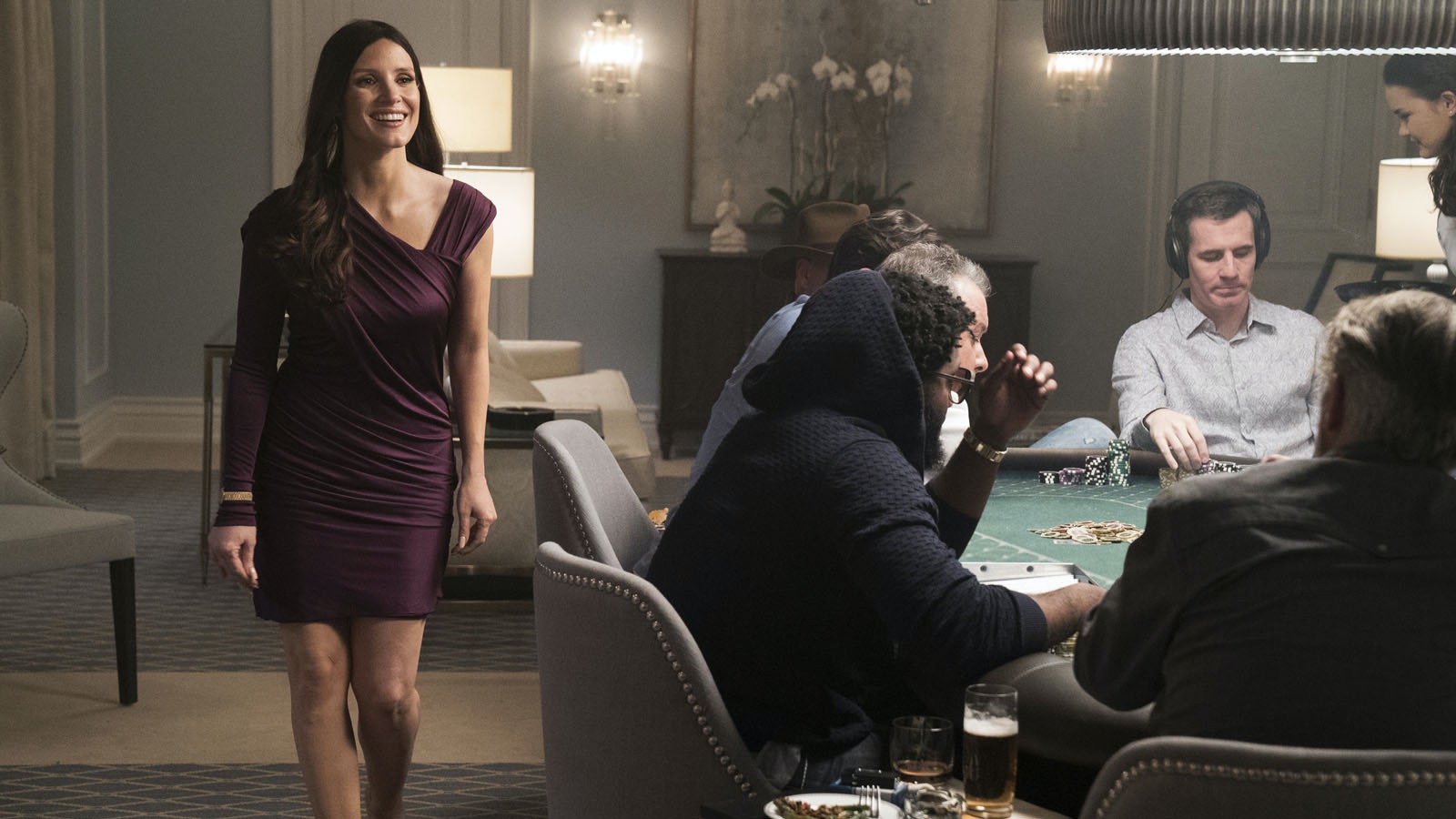 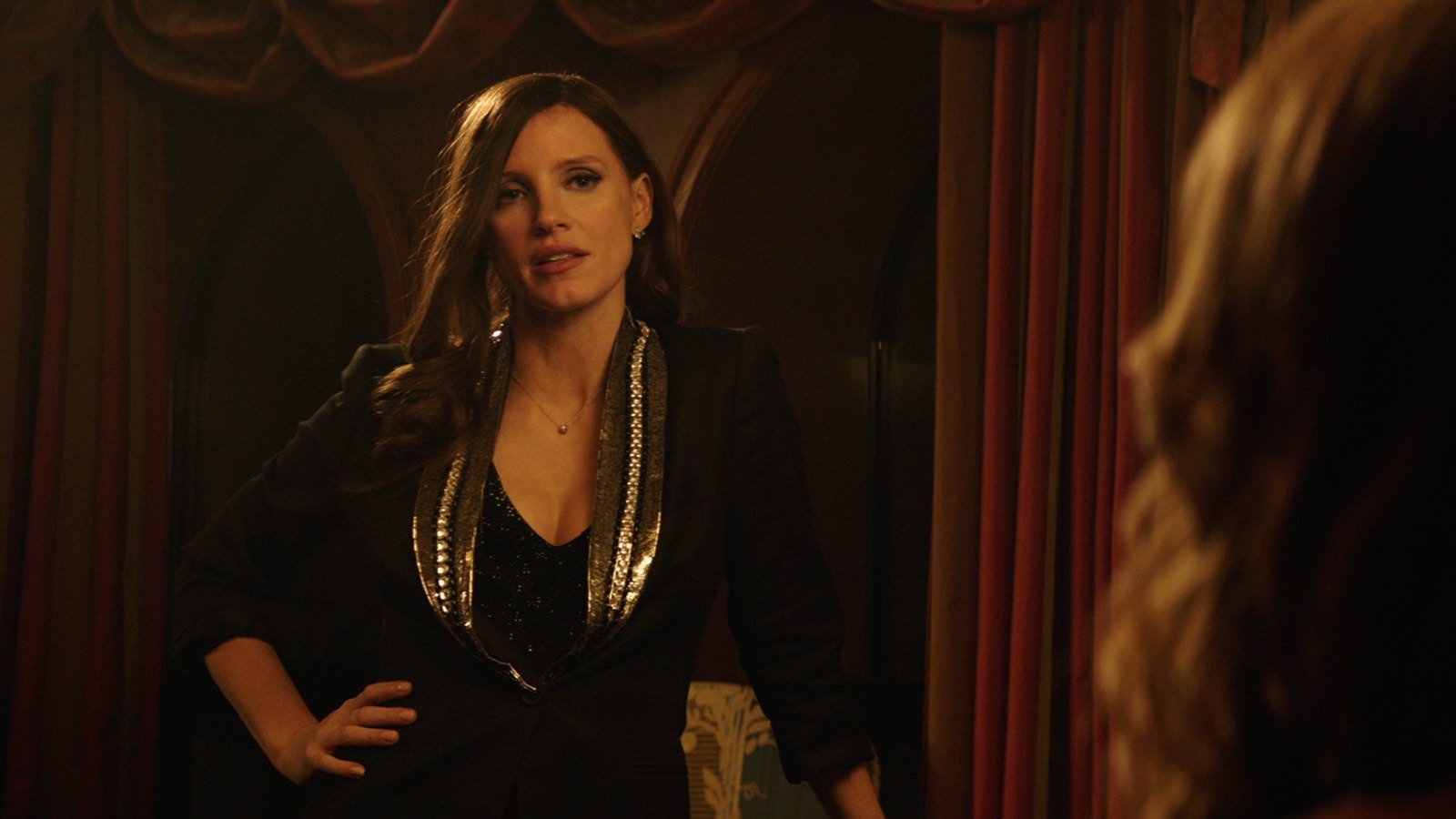