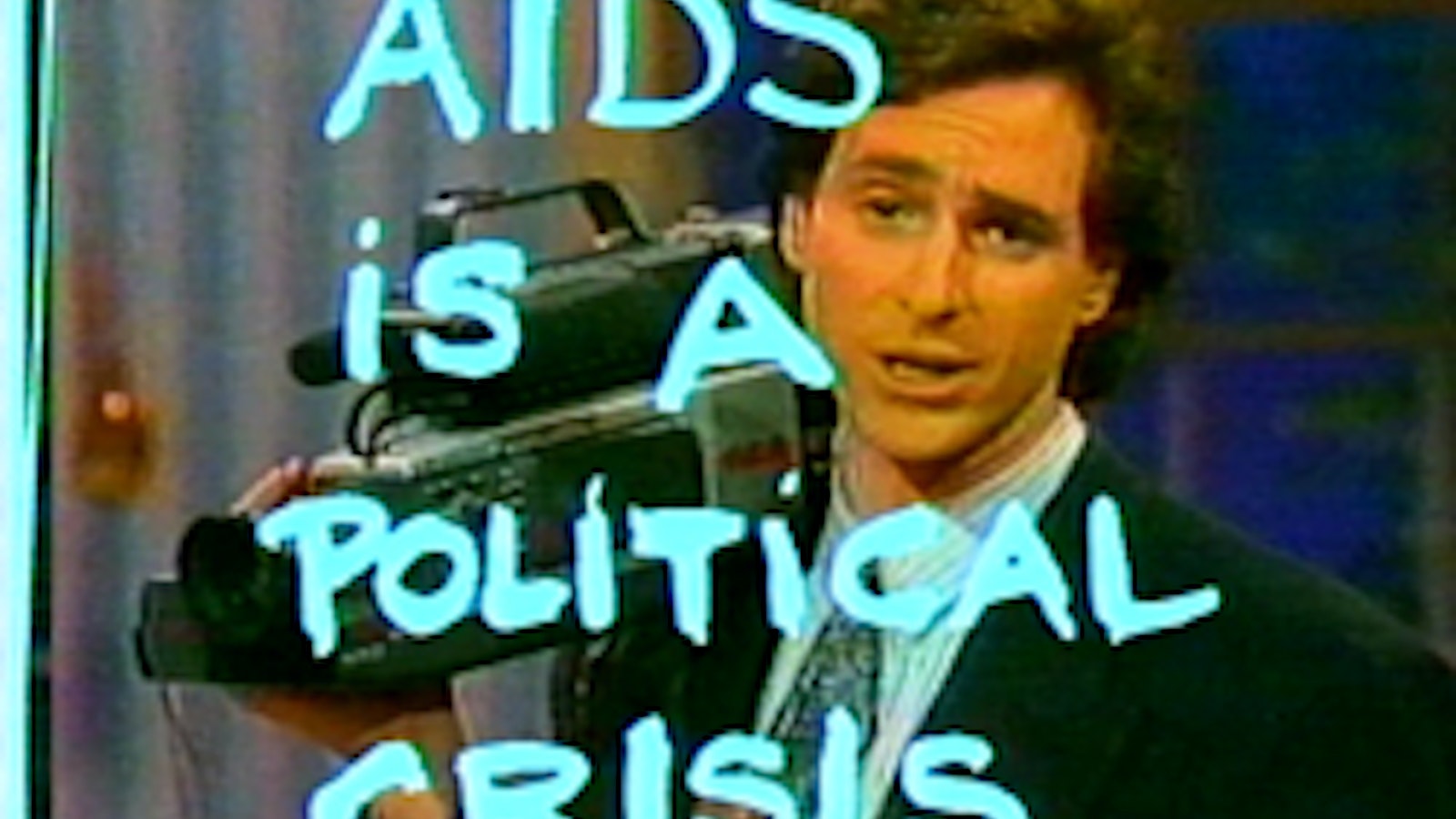 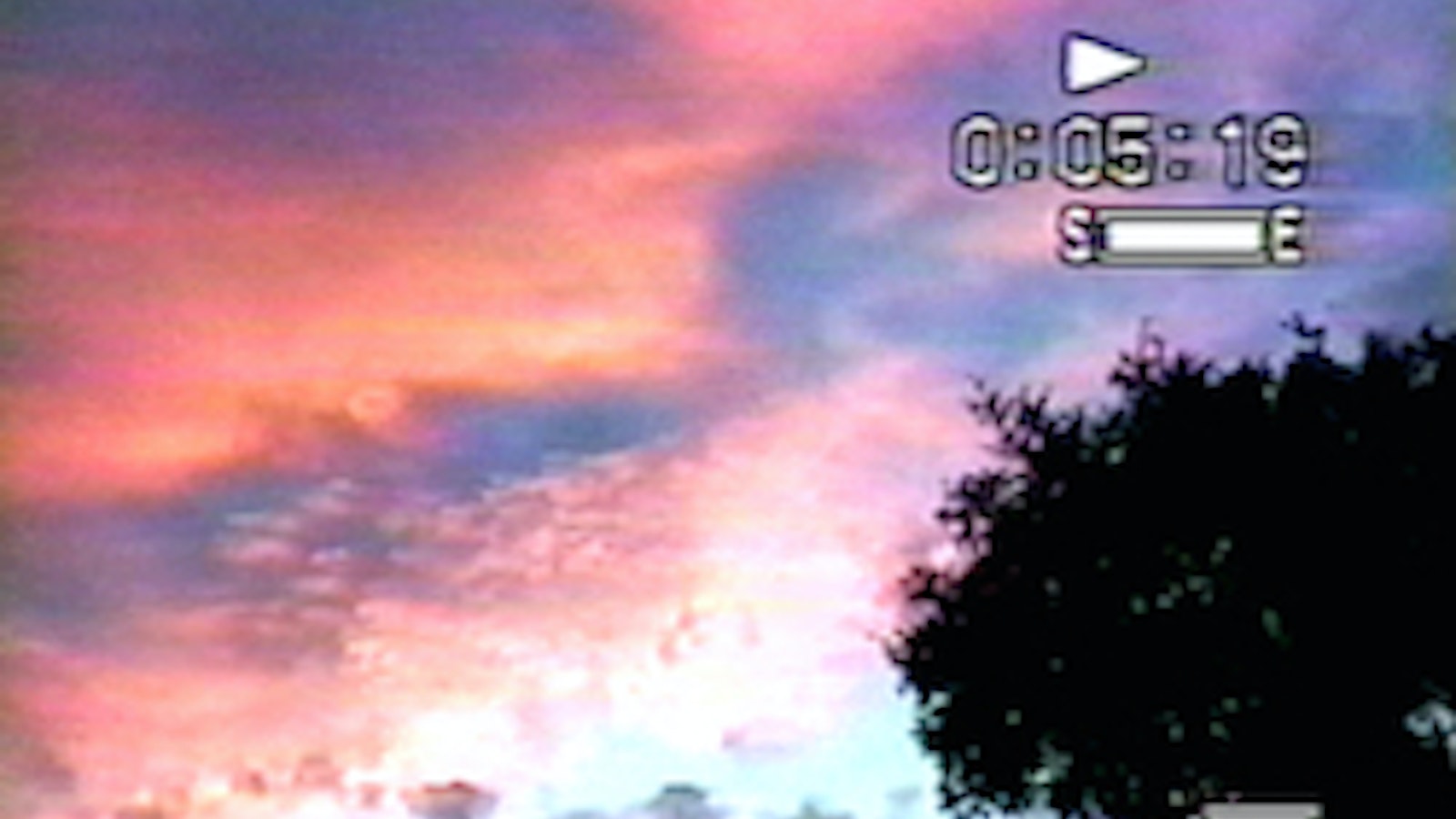 Robert Buck, formerly Robert Beck, is most known for his paintings, drawings, sculptures, and installations, and for his precise use of materials, ranging from traditional art supplies to such non-art materials as mortician’s wax, latent fingerprint ink, and gunpowder. Yet the moving-image, in form and practice—especially the key filmic gesture of “the cut”—has profoundly influenced Buck’s career and self-representation. In 2008, Beck changed his father’s name by a single vowel as a work, or act, of art, highlighting a cut from Beck to Buck that is reiterated in EAI’s distribution of works under both signatures.  This program features a selection of Buck’s video art work, including a document of 1989 ACT-UP’s protest of Trump Tower, works that explore the relationship between technology and the body, and a trilogy of works that revisit a series of video-performances by the artist set to songs by The Smiths. 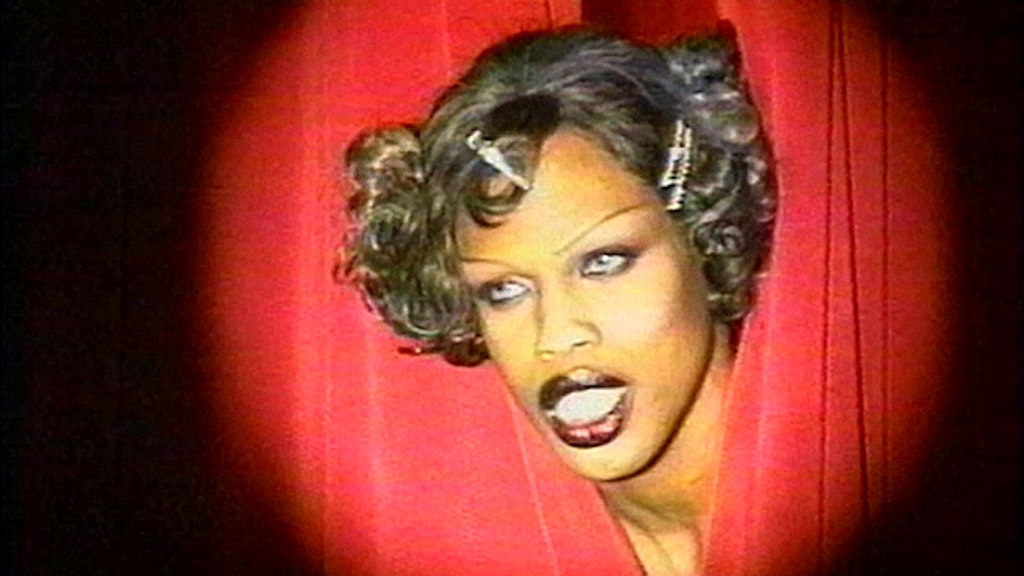