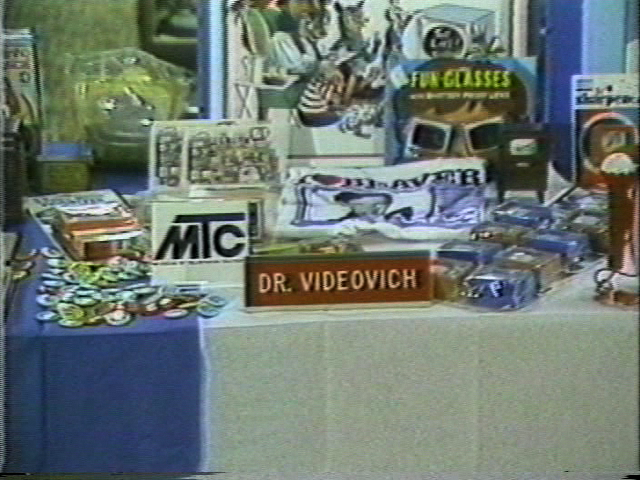 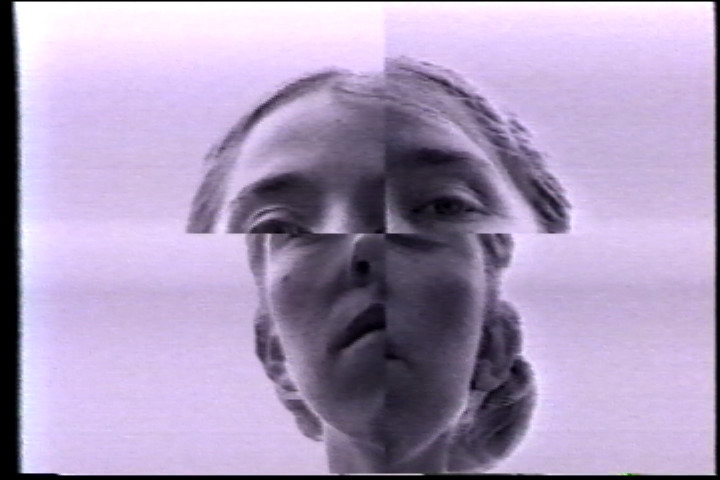 EAI at 50: Short works by Jaime Davidovich and Kristin Lucas

This program pairs works by conceptual artist and video-maker Jaime Davidovich, known for his pioneering advocacy for public-access television, with a selection of late ‘90s videos by media artist Kristin Lucas.

In Adventures of the Avant-Garde, Davidovich conducts man-on-the-street interviews around Iowa City about the meaning of the word “avant-garde,” consulting with museum security guards, academics, bystanders, and painter and critic Walter Robinson. Davidovich’s Saludos Amigos! takes the artist’s Manhattan Cable Television program The Live! Show on the road to Texas. Kristin Lucas’s videos, made in the run-up to Y2K, investigate the increasingly blurred lines between technology and the “user.”

In Cable Xcess, which Lucas describes as “part public service announcement/infomercial,” she uses her body as a satellite to transmit pirate TV; in Watch Out for Invisible Ghosts, the artist, armed with goggles and a helmet, navigates a dizzying game space; in Host, she participates in an online therapy session that, by virtue of its mediation, morphs into daytime melodrama. 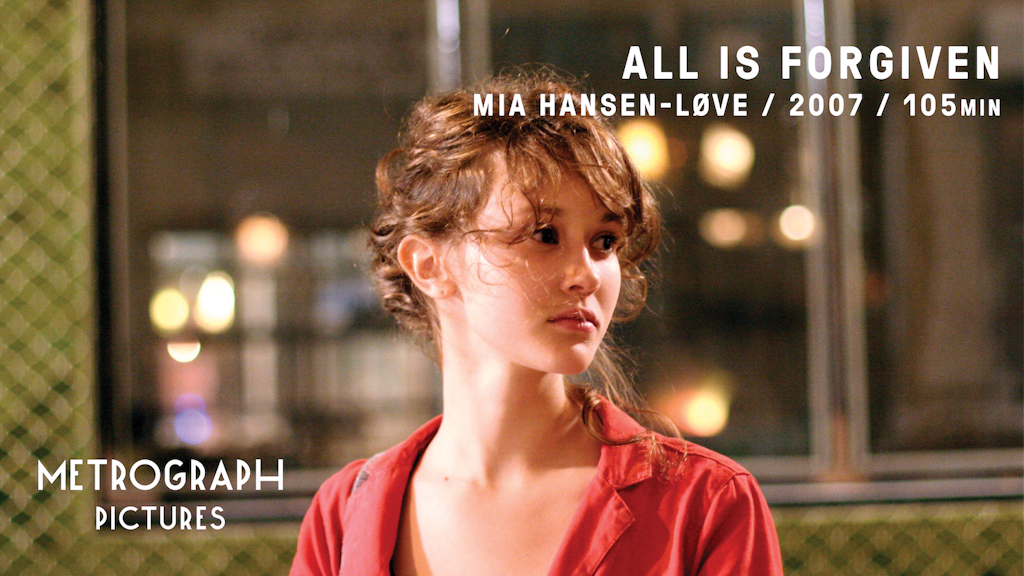