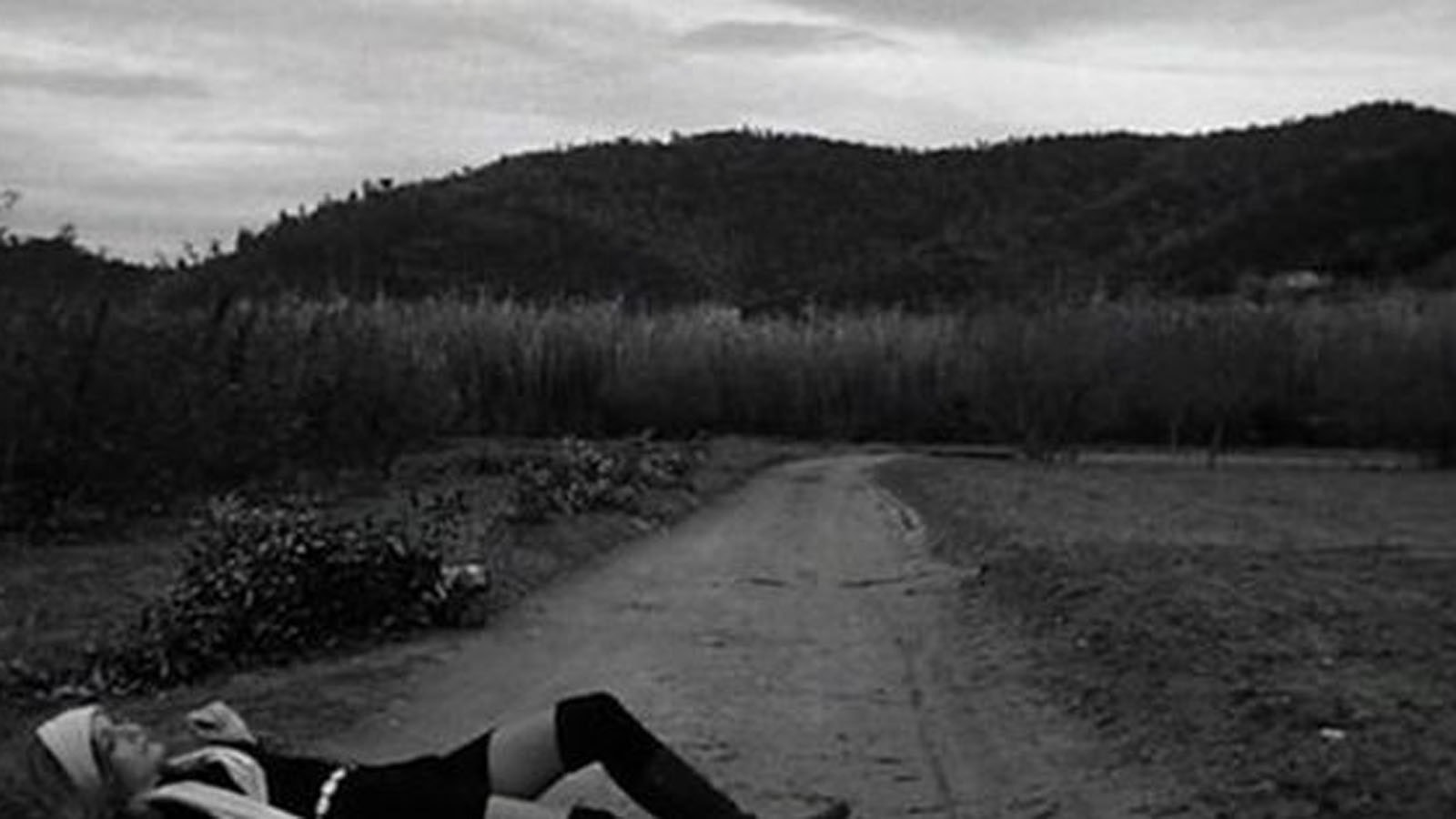 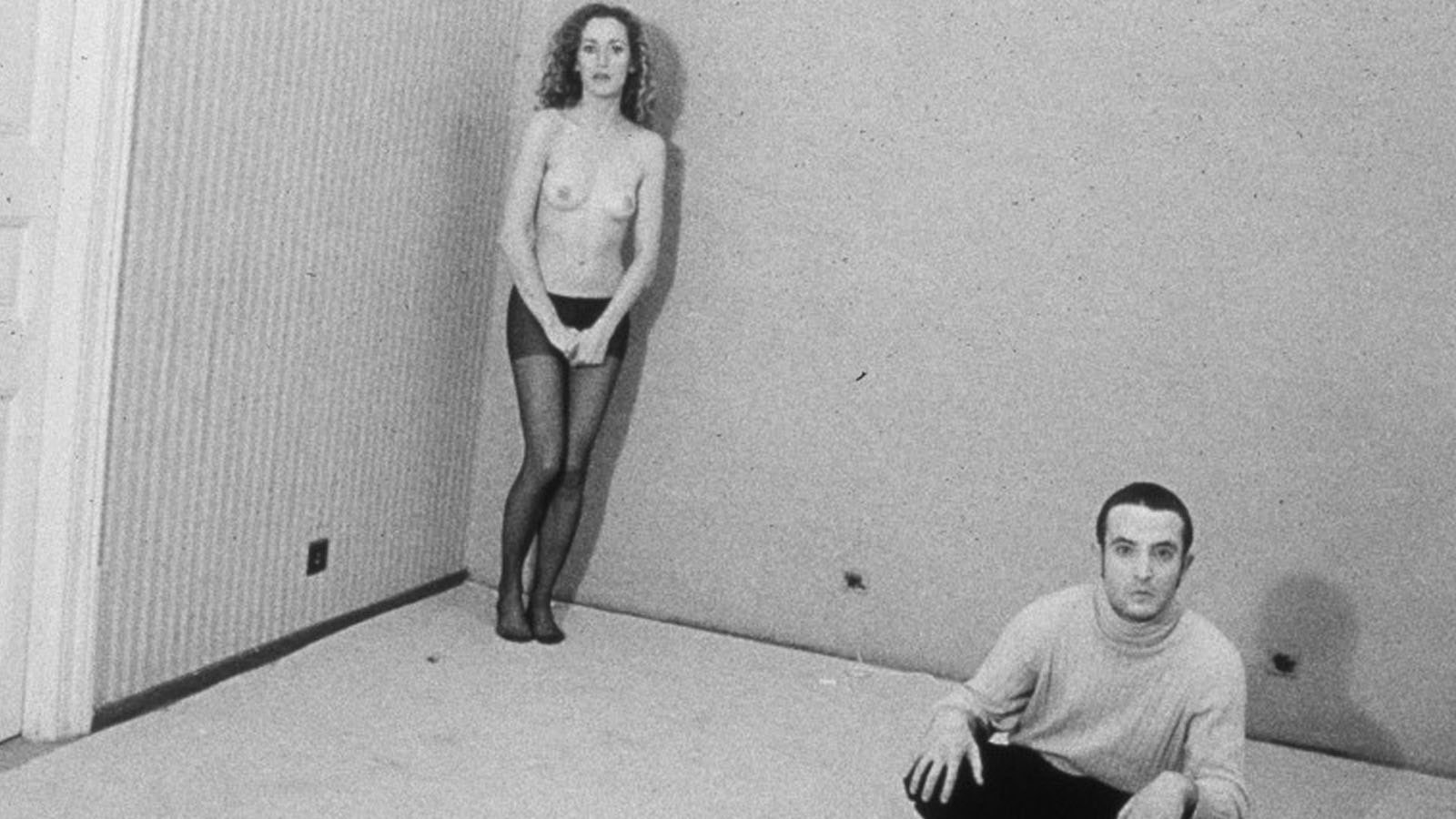 With a bonus video introduction made by Raynal

Before she came to New York and became the groundbreaking programmer of the legendary Bleecker Street Cinema, and after her work as an editor for Éric Rohmer and Jean Eustache, Jackie Raynal made this wildly inventive experimental feature. Starring Raynal herself, Deux fois is one of the most notable, and enigmatic, films to have come from the Zanzibar Group, a collective of young artists and directors making underground movies full of the energy and apathy of May ’68. Raynal announces each of the film’s sequences, unconnected and some repeated twice, proclaiming, theatrically and ironically: “Tonight will be the end of meaning.” Very special thanks to Pip Chodorov and Diana Vidrascu at RE:VOIR and Jackie Raynal. 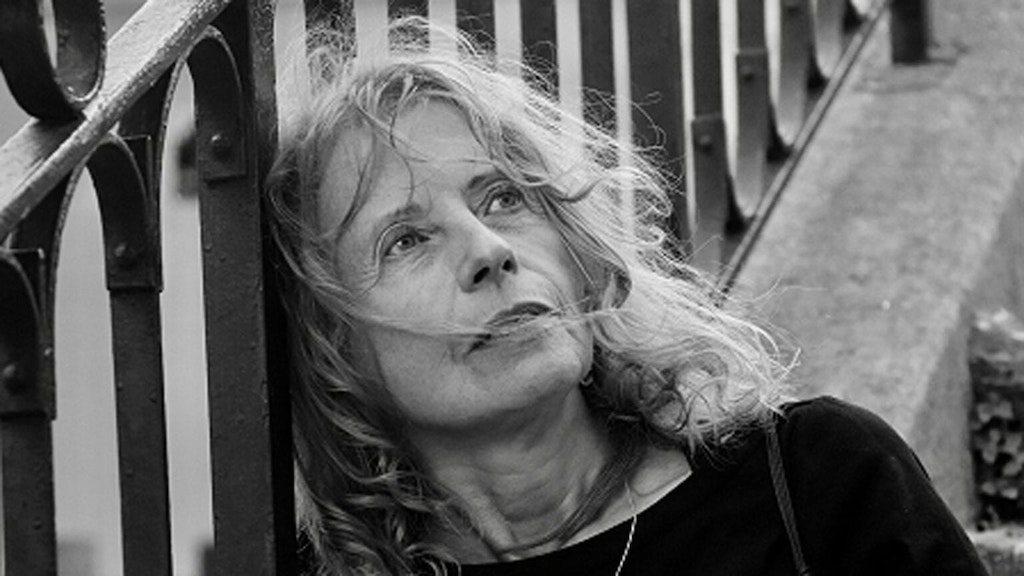 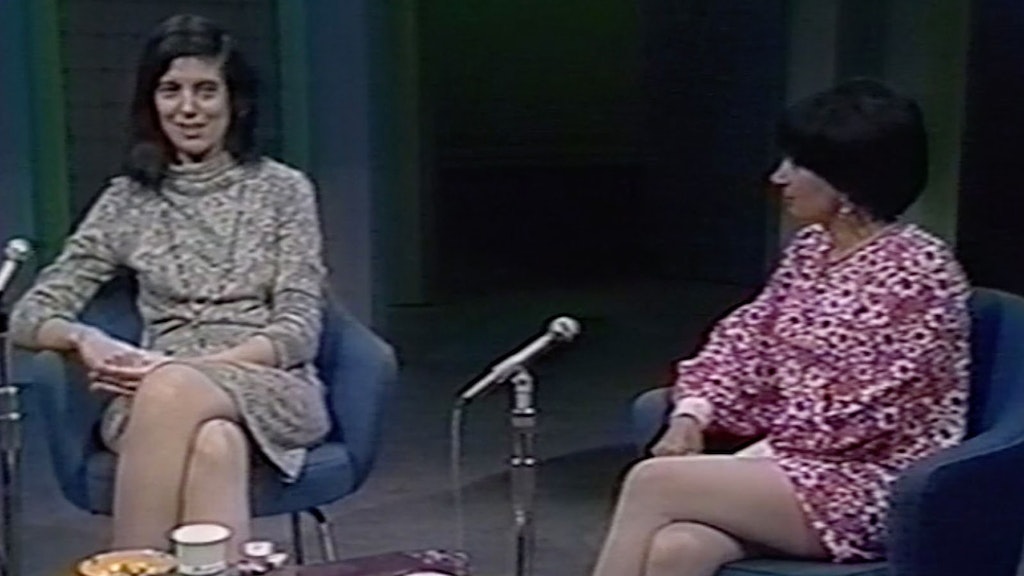