In this classic 1991 documentary music scholar Robert Palmer (author of the eponymous book that inspired the film), filmmaker Robert Mugge, and musician Dave Stewart take an intimate look at unheralded blues greats putting on rollicking shows in divey clubs or even in their own yards for small-but-fanatic crowds, artists for whom the blues isn’t a career track but a way of life. A celebration of gutty, earthy music produced by peerless players who will never perform for arena-sized crowds or cash those arena paychecks, and of an obscure cadre of uncompromised American artists who, in their diehard commitment to the music they make, represent the very soul of the blues. 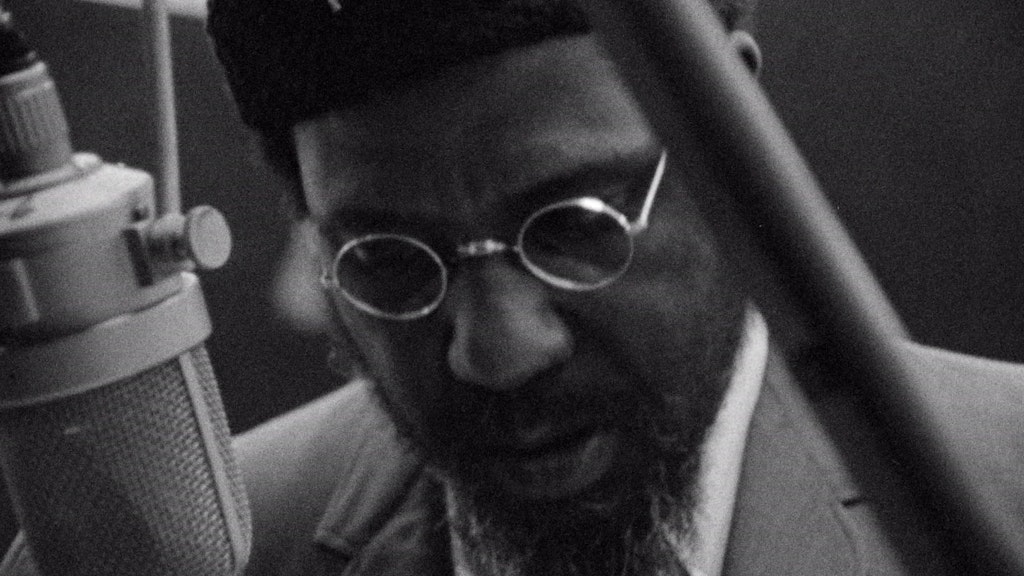 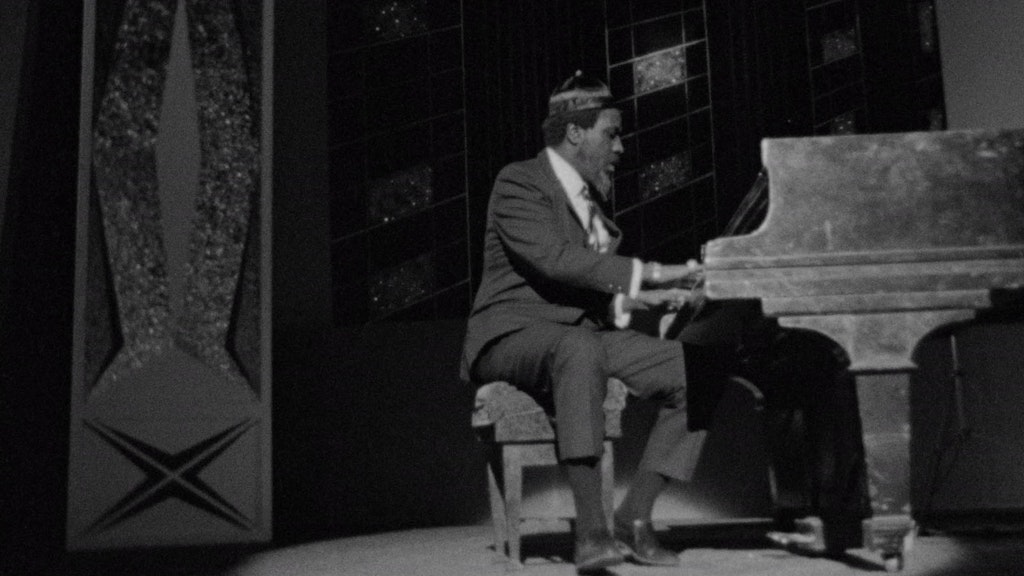