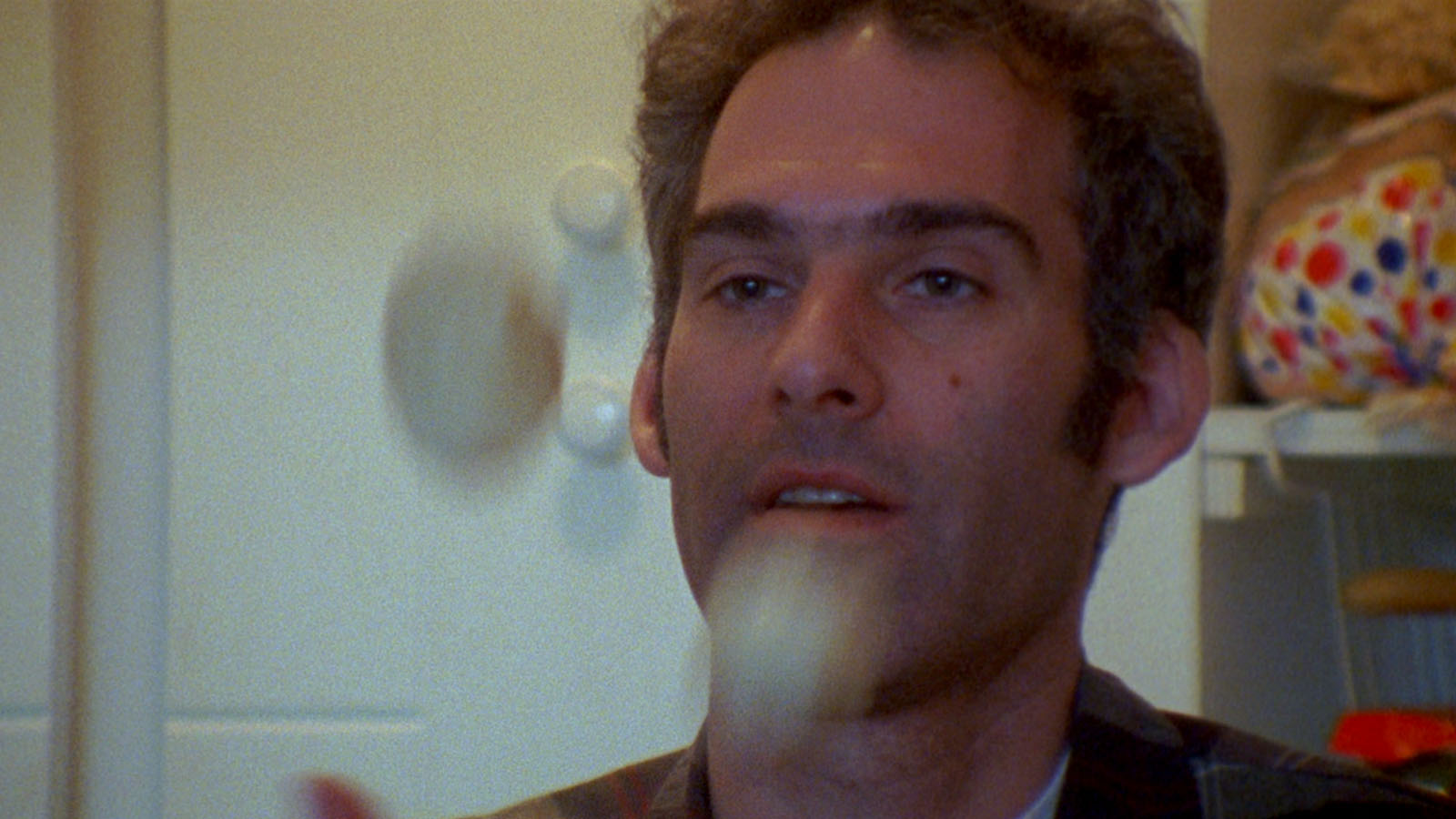 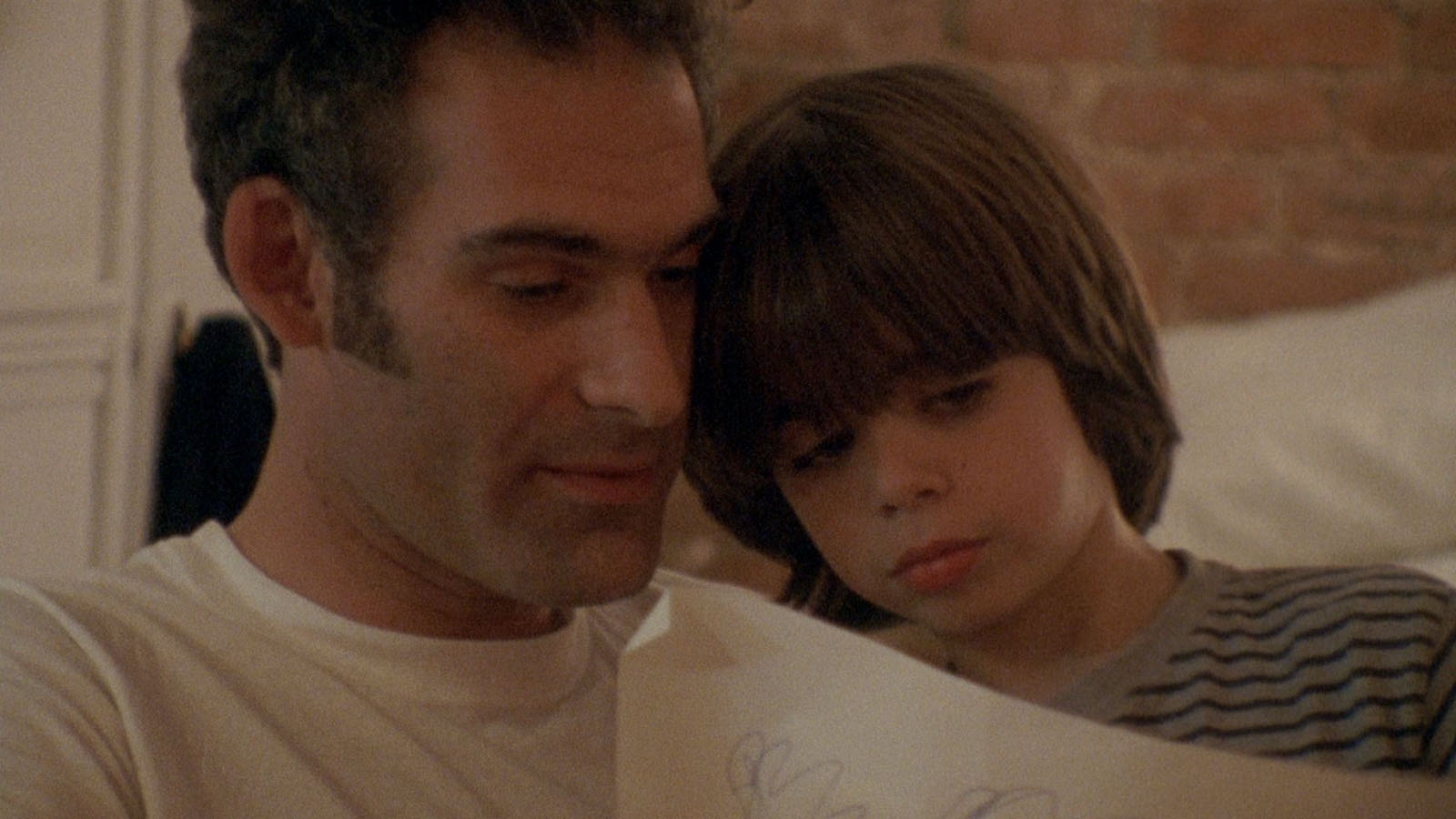 Daddy Longlegs follows Lenny, a divorced father as he juggles his unraveling love life and his job as a Manhattan movie theater projectionist during the few weeks that he has custody of his two young sons. Ronald Bronstein’s performance as the manic, childlike, frighteningly irresponsible Lenny turns what could have been a horror film into a portrait of a lovable loser trying and mostly failing to just make it work. Bronstein is a projectionist in real life and says he co-wrote all of the Safdie Brothers’ films while in the projection booth. Preceded by the Corn’s-A-Poppin’ trailer. Recently preserved by CFS, Corn’s-A-Poppin’ (1955) is a work of independent cinema produced by a cross section of entrepreneurs and artists working at the Midwestern margins of the film industry. The Corn’s-A-Poppin’ contributors remain obscure, except for one: 29-year-old screenwriter Robert Altman, who went on to a maverick directorial career that spanned more than five decades. While screenings of the 35mm print of this wonder will have to wait, you can see the trailer here. 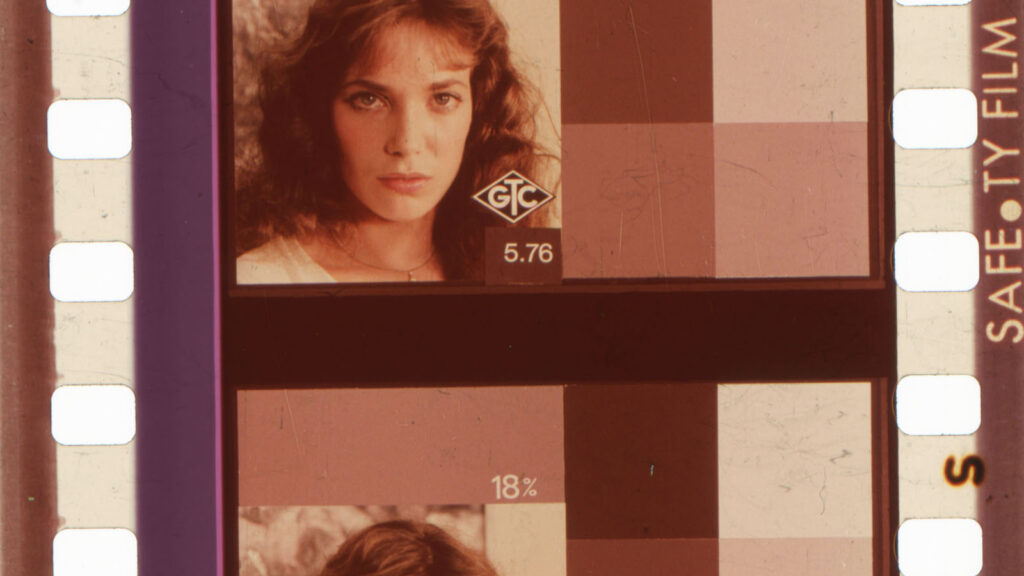 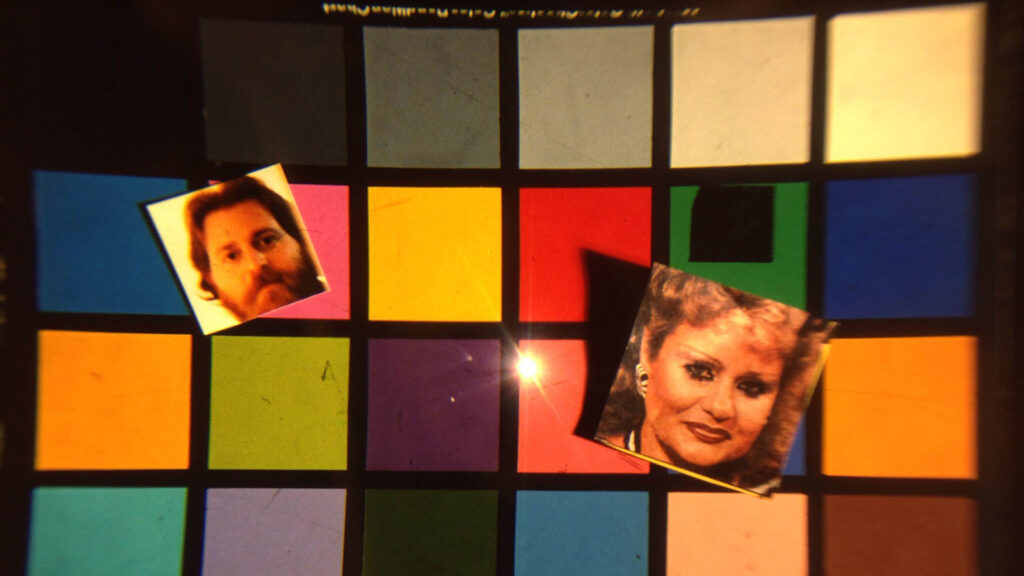 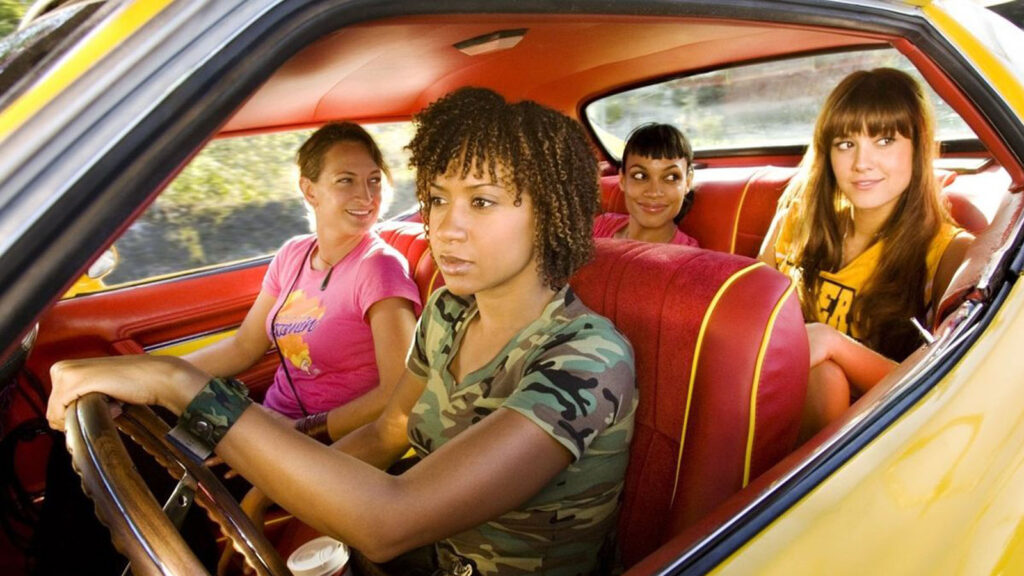