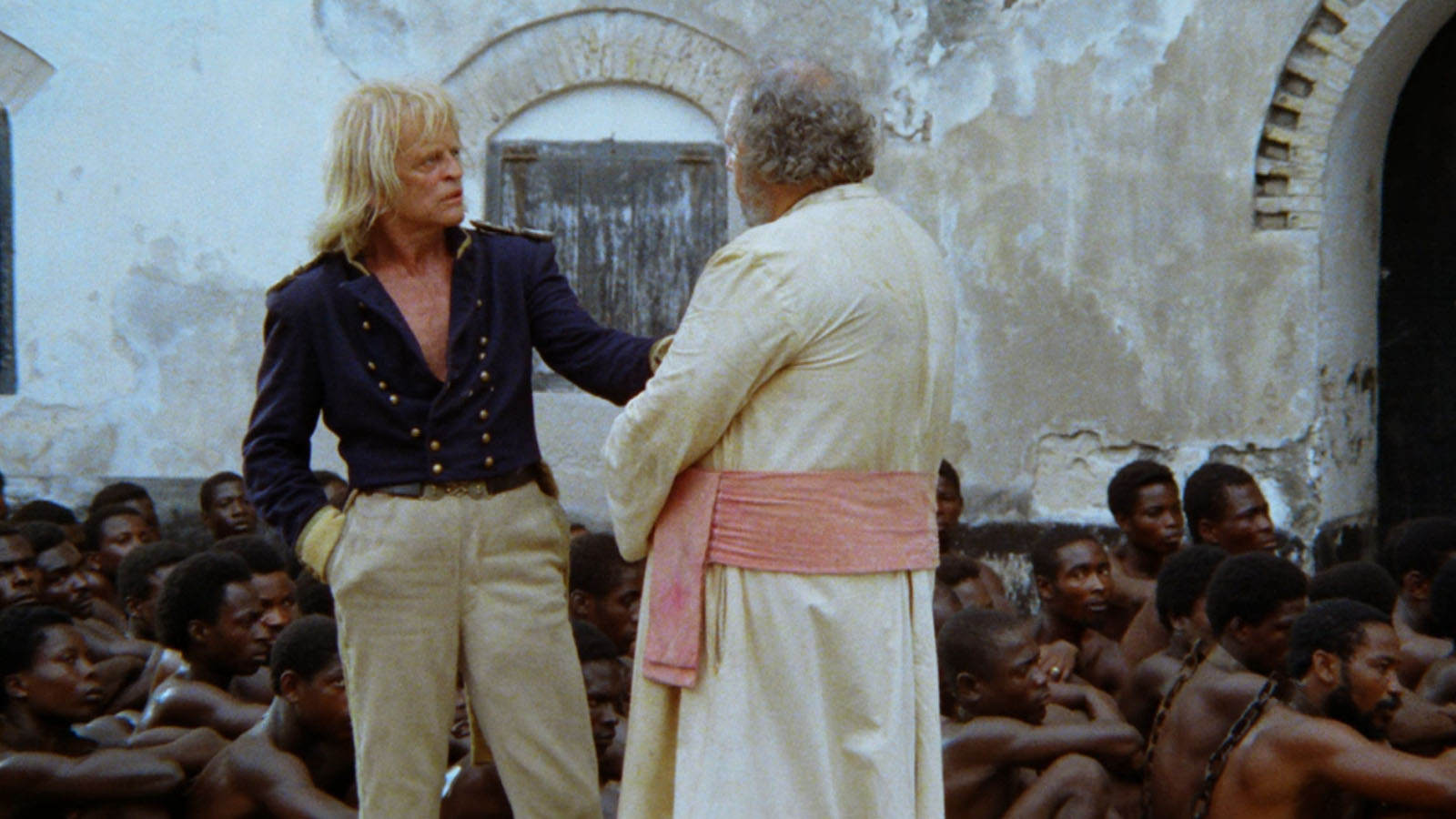 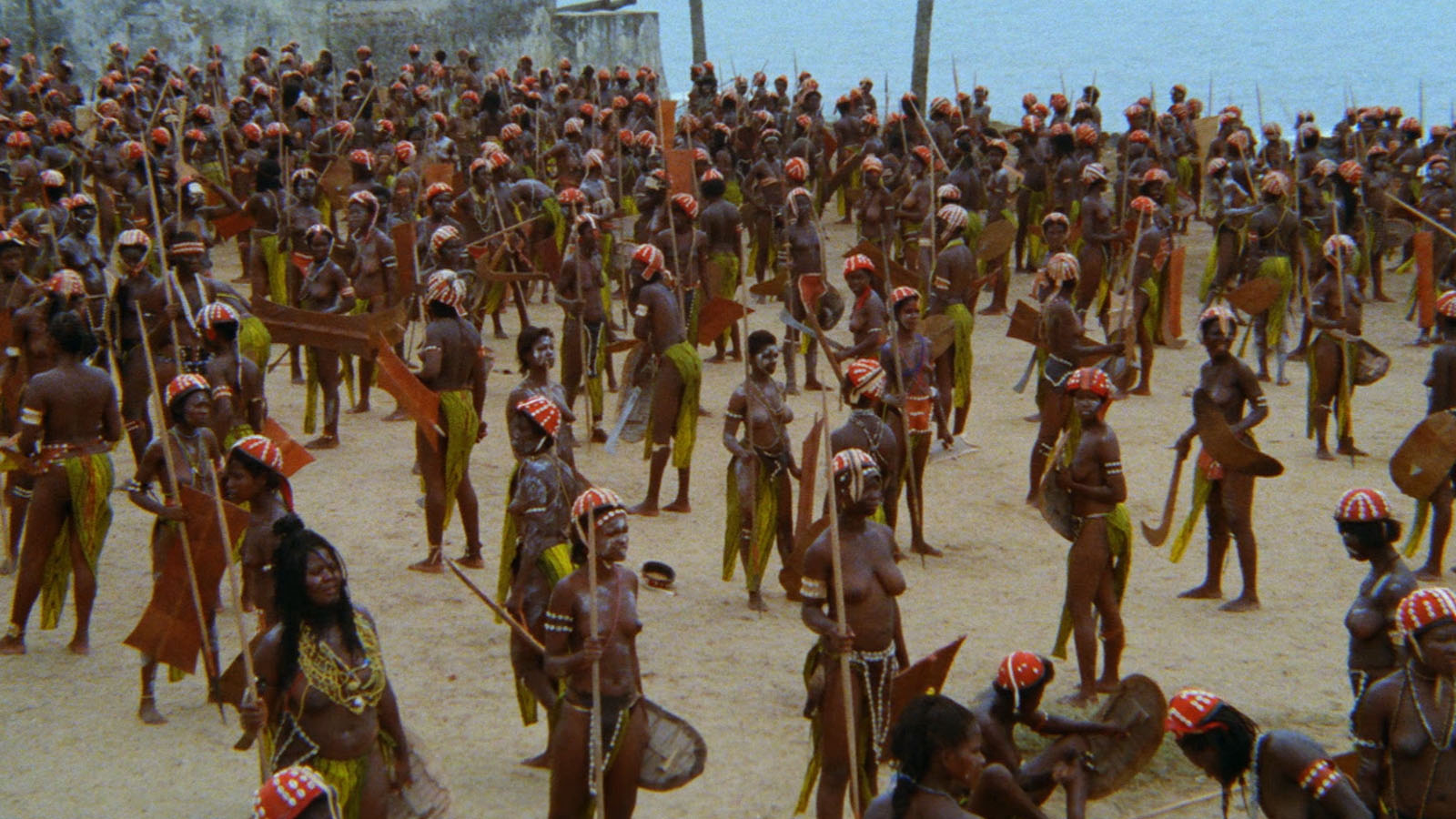 The third title in the unofficial Herzog/Kinski “Megalomania” trilogy after Aguirre, the Wrath of God and Fitzcarraldo is also the final movie the pair made together. While perhaps not as talked about as its predecessors, the film’s direction and cinematography are equally stunning—and Kinski might be at his most magnetically crazed playing Francisco Manoel da Silva, aka Cobra Verde, a Brazilian bandit so feared and despised that crowds wildly disperse at his approach. His alter ego unknown, he is recruited by a lecherous pig to oversee hundreds of slaves at a sugar plantation. Cobra Verde behaves equally abominably, impregnating all of the planation owner’s three daughters, and as  punishment is sent to sail to West Africa on a special assignment to reinstate the slave trade—one from which they expect will be no return. But he won’t be rid of so easily… Restoration courtesy of Shout! Factory and the American Genre Film Archive. 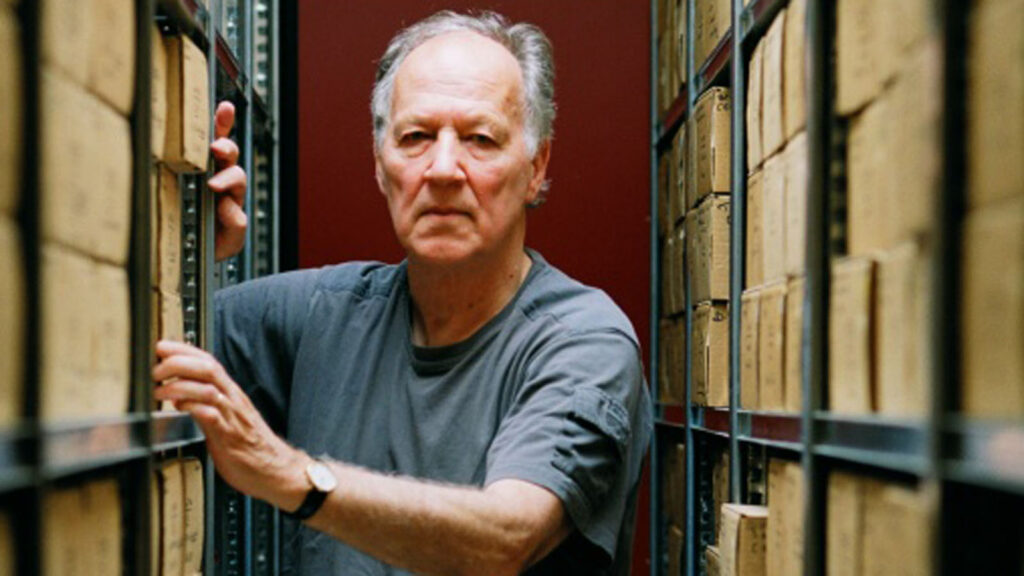 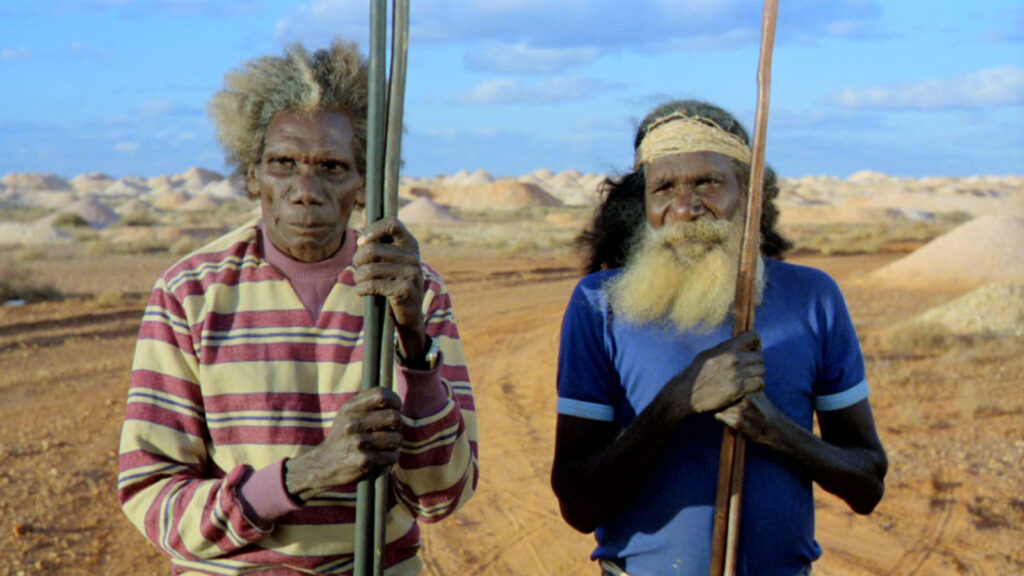 Where the Green Ants Dream 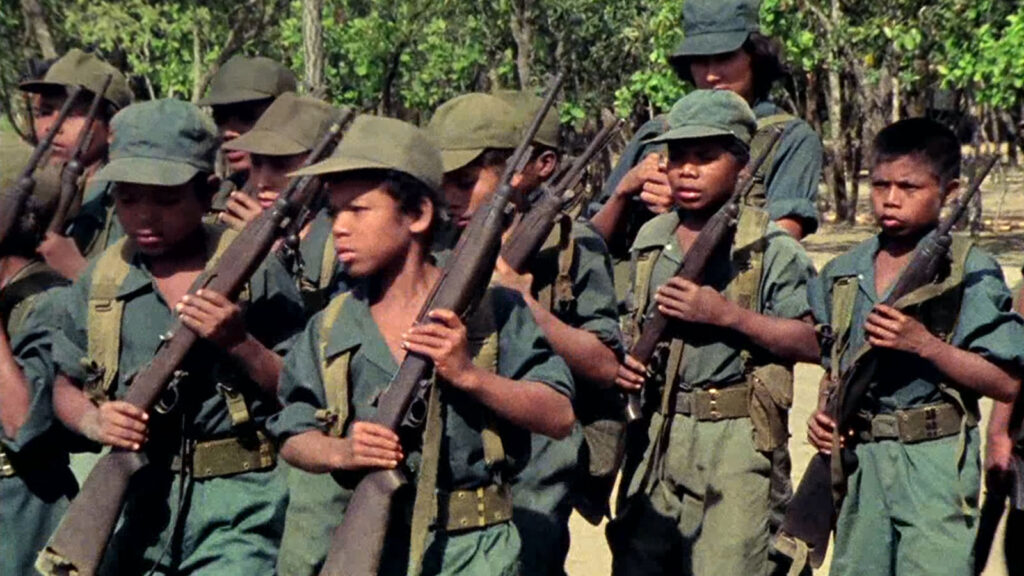 Ballad of the Little Soldier