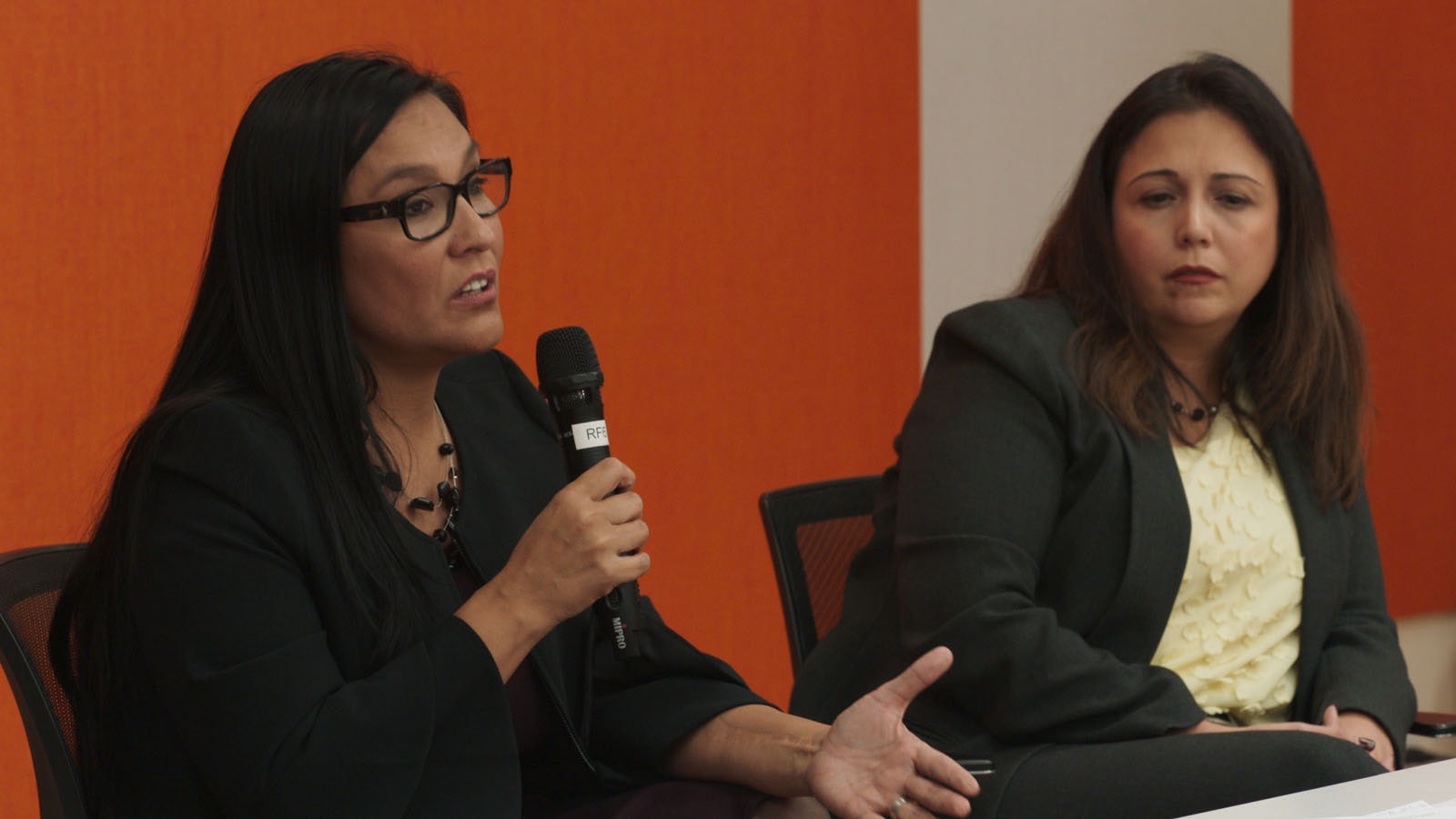 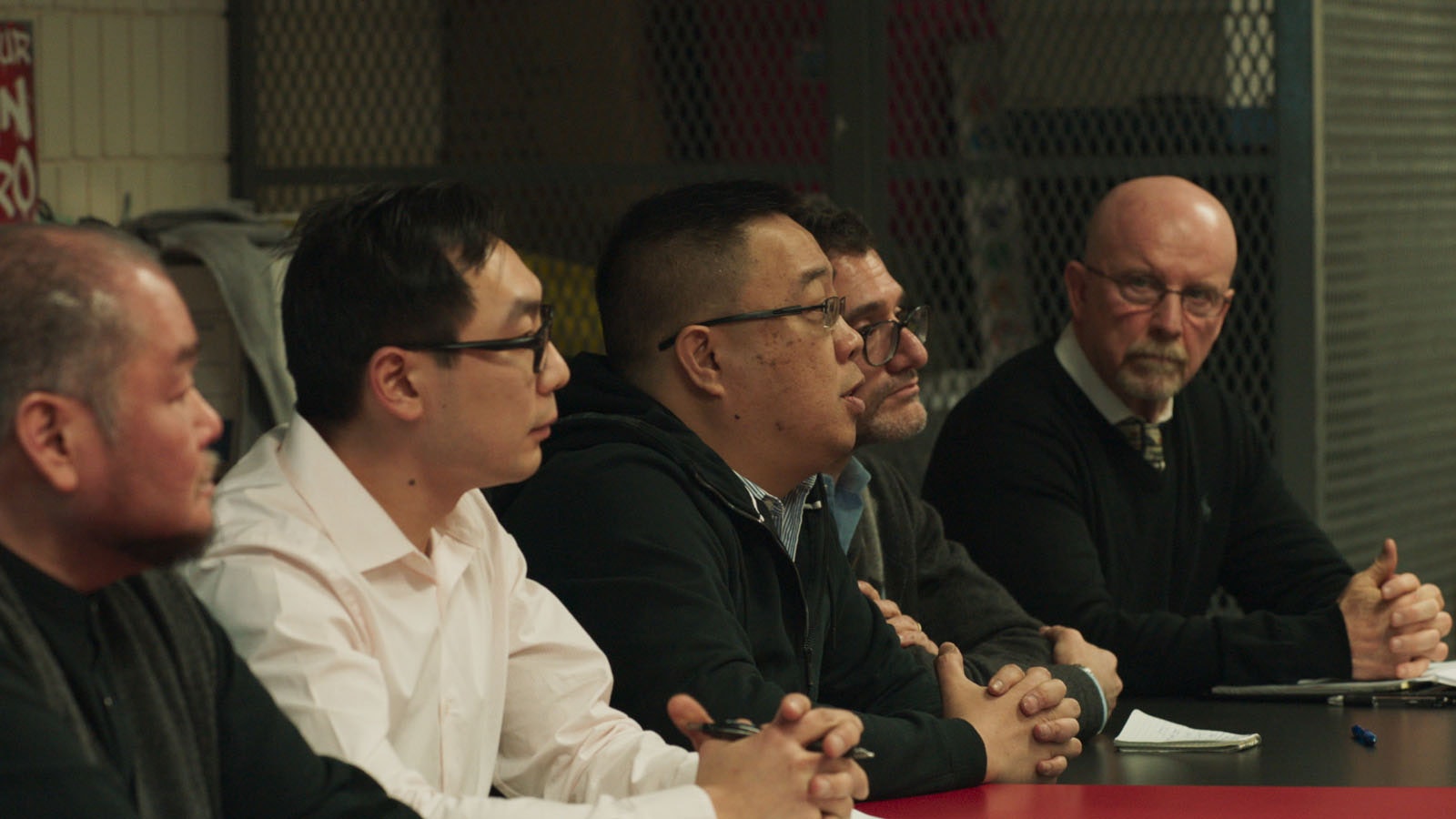 Members can view a Q&A with the director, moderated by writer/film curator Eric Hynes, here.

City government touches almost every aspect of our lives. Most of us are unaware of or take for granted these necessary services such as police, fire, sanitation, veterans affairs, elder support, parks, licensing of various professional activities, recordkeeping of birth, marriage, and death, as well as hundreds of other activities that support a city’s residents, businesses, and visitors. City Hall shows the efforts by the Boston city government to provide these services. Frederick Wiseman’s latest film also illustrates the variety of ways the city administration enters into civil discourse with the citizens of Boston. Mayor Martin J. Walsh and his administration are presented addressing a number of their policy priorities, which include racial justice, affordable housing, climate action, and homelessness. City Hall shows a city government successfully offering a wide variety of services to a diverse population. 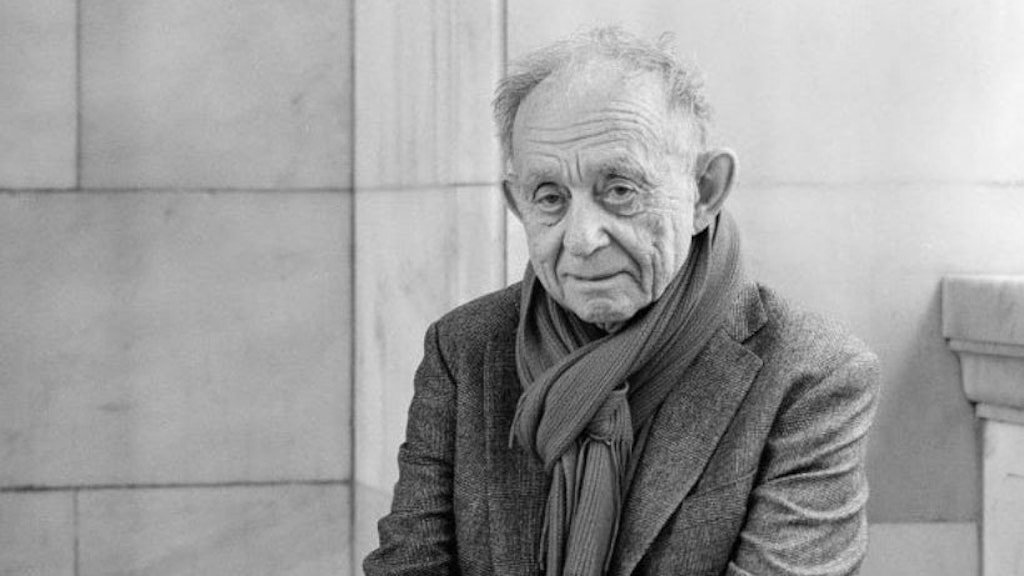 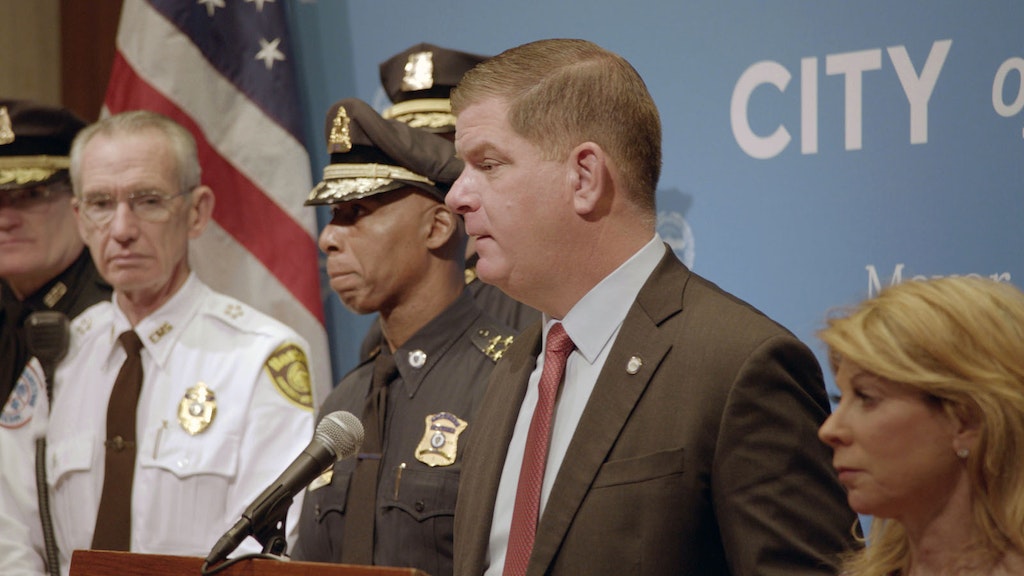