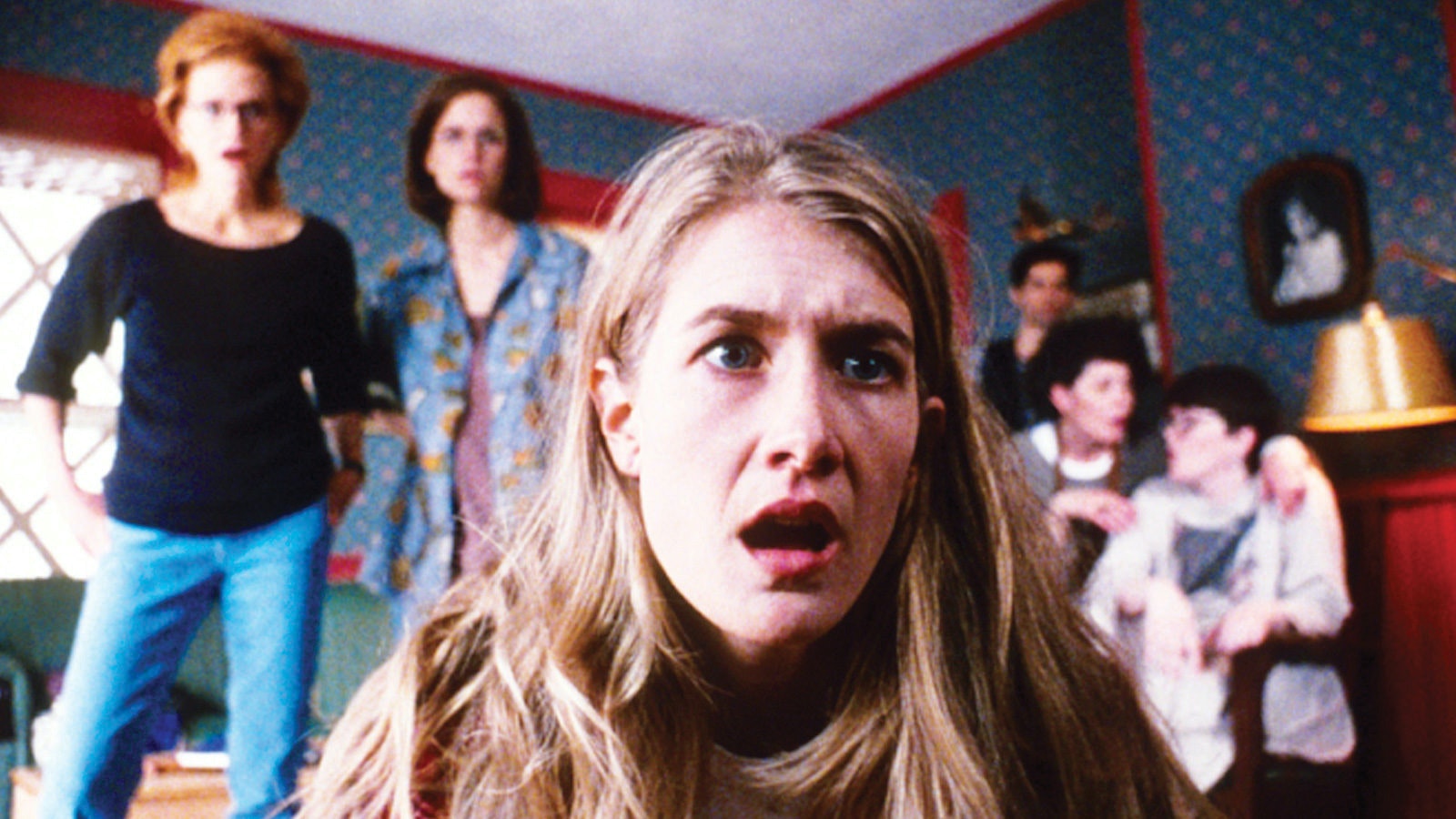 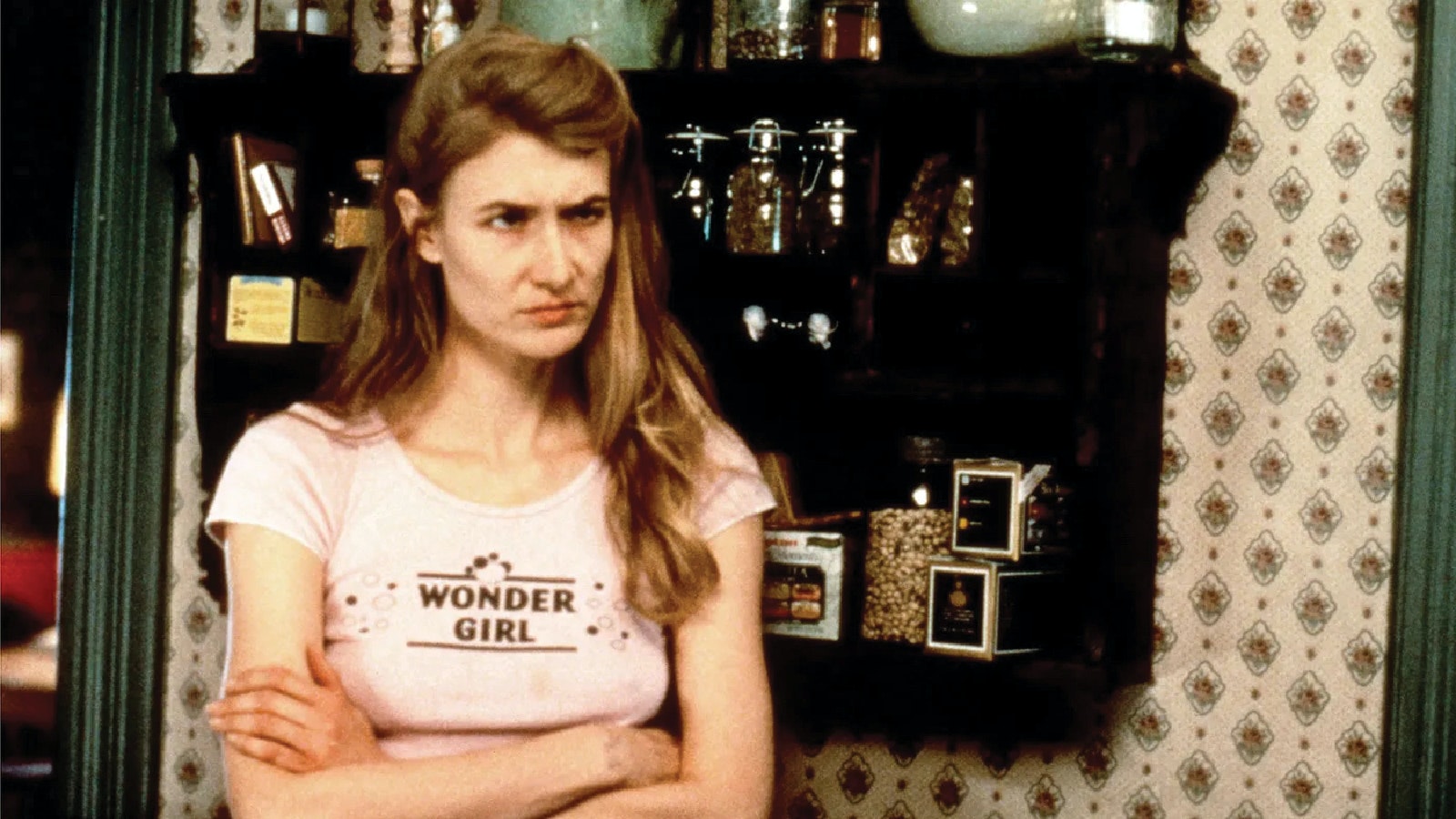 Last streamed on Wed, May 18

Both sides of the abortion debate come in for lampooning in this riotous satire, Payne’s debut feature. Laura Dern plays Ruth Stoops, a bedraggled, down-and-out woman whose favorite pastime is huffing paint. After her umpteenth arrest, she’s informed that she’s with child and charged with a felony for endangering her fetus. Offered a reduced sentence if she has an abortion, Ruth finds herself caught in the middle of a pitched battle between evangelical pro-lifers (led by Burt Reynolds) and righteous pro-choice activists (led by Tippi Hedren). Both sides have principles, sure, but they also have agendas, media allies, and plenty of money to burn—which mercenary Ruth, mercifully unburdened by principles, is itching to make off with. 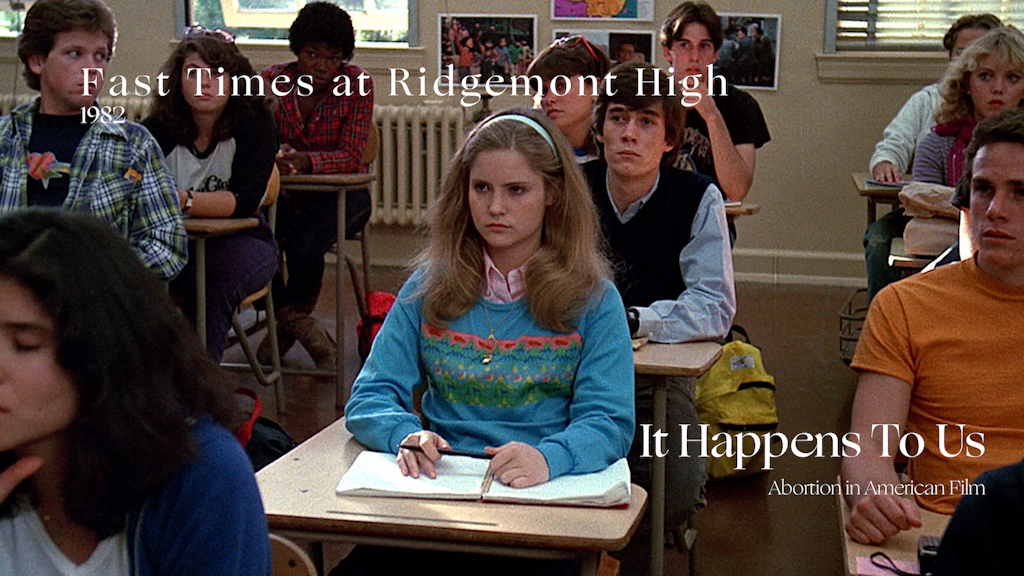 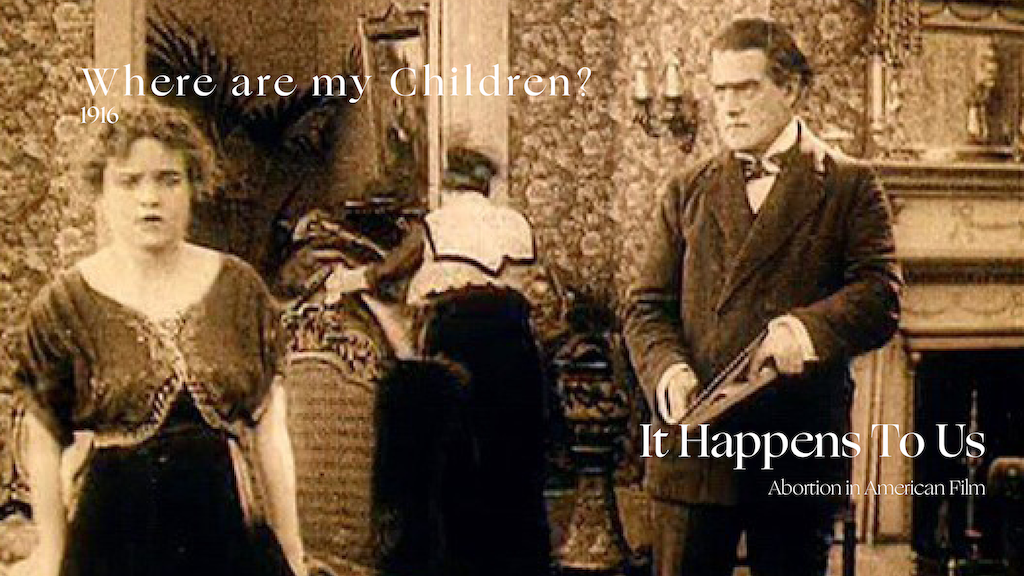 WHERE ARE MY CHILDREN? 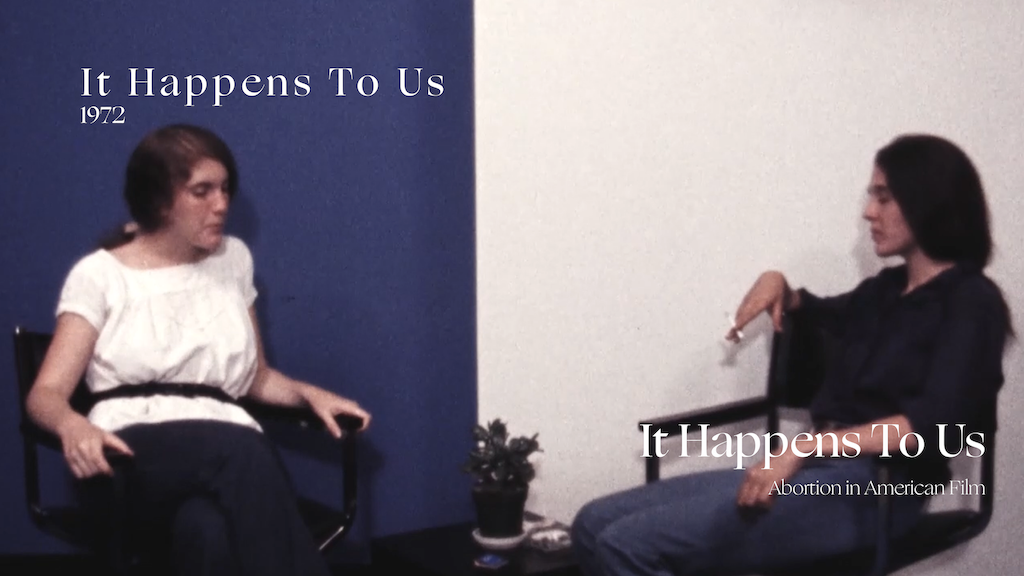 IT HAPPENS TO US

Last streamed on Wed, May 18