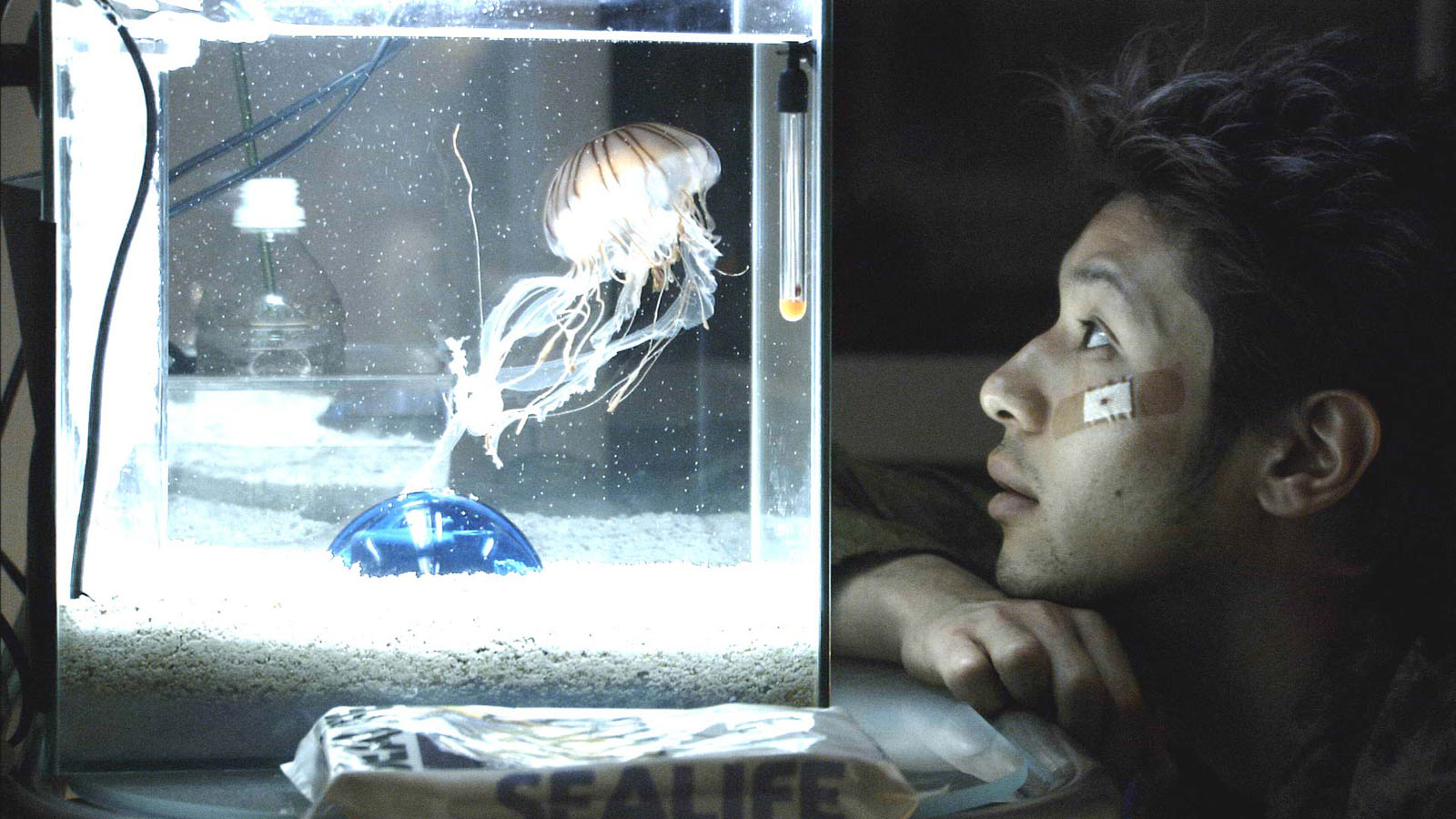 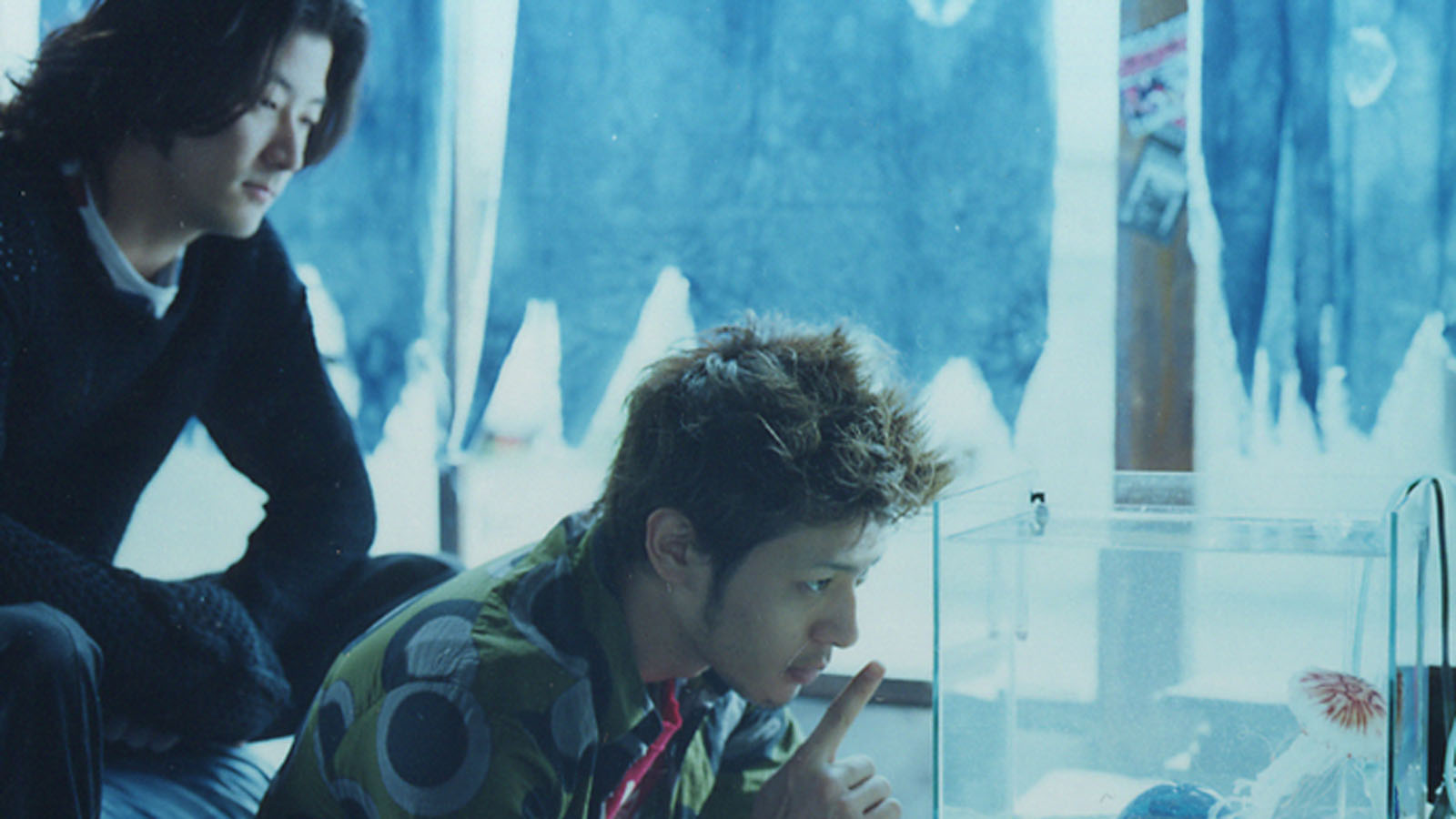 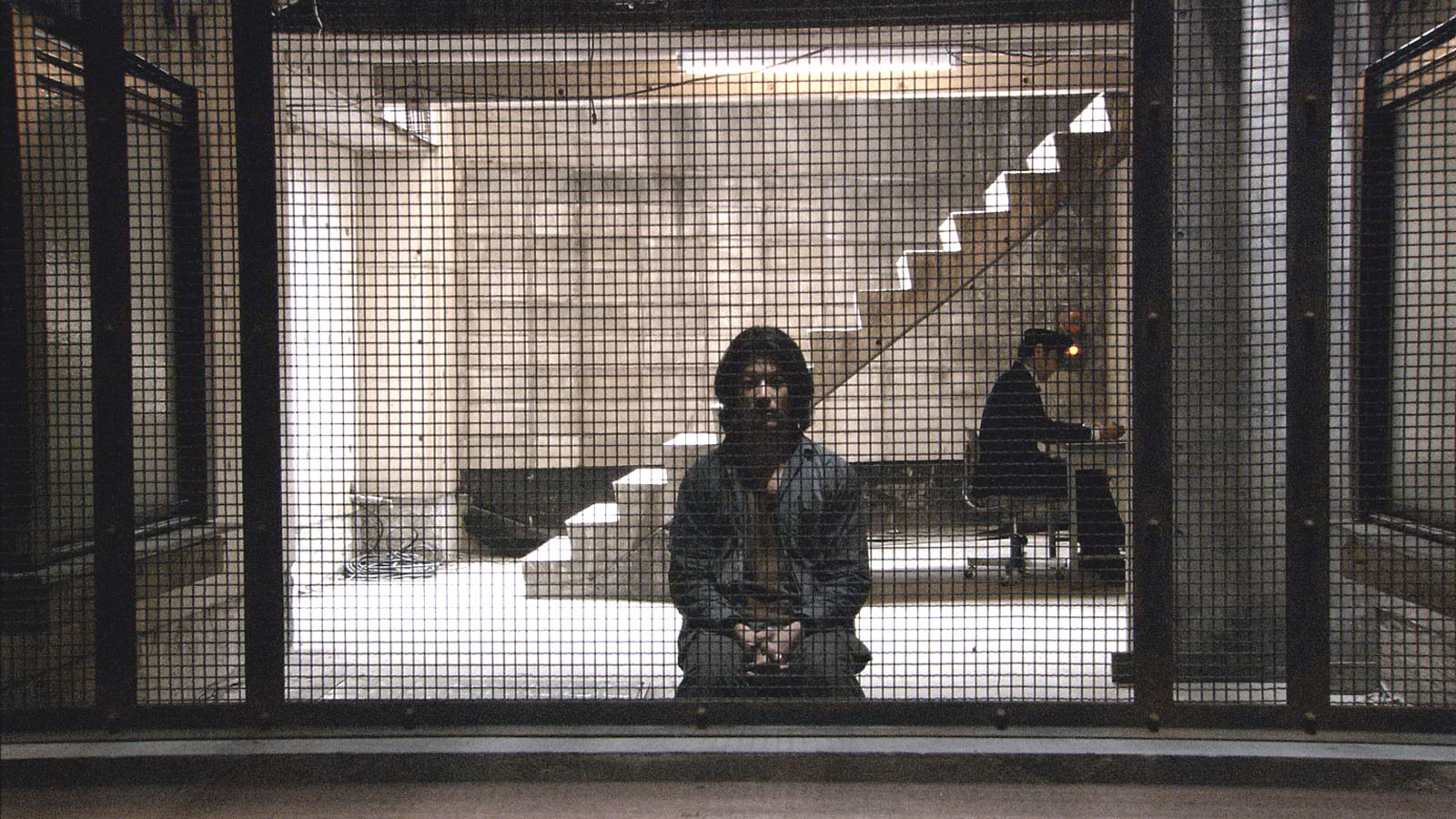 This fascinatingly disorienting and quietly apocalyptic tale of alienated twentysomethings was Kiyoshi Kurosawa’s first feature to be screened in competition at Cannes. Enigmatic Mamoru (Tadanobu Asano) lives alone with his poisonous but hauntingly luminous jellyfish that stings anyone who gets too close. Mamoru’s intense antisocial behavior is echoed by his co-worker and sole friend, Yuji (Jo Odagiri), with whom he also shares a strong dislike for their boss, Fujiwara. Mamoru takes matters to the extreme, murdering both Fujiwara and his wife, and while in prison, Yuji is entrusted with the care of the jellyfish, and starts becoming attached to the strange creature. One day, the jellyfish slips through his fingers into a nearby canal, where it begins reproducing in massive numbers, menacing the entire city. A KimStim release.