The sensational winner of the Grand Jury Prize for documentary at the 2020 Sundance Film Festival, Boys State is a wildly entertaining and continually revealing immersion into a weeklong annual program in which a thousand Texas high school seniors gather for an elaborate mock exercise: building their own state government. Filmmakers Amanda McBaine and Jesse Moss closely track the escalating tensions that arise within a particularly riveting gubernatorial race, training their cameras on unforgettable teenagers like Ben, a Reagan-loving arch-conservative who brims with confidence despite personal setbacks, and Steven, a progressive-minded child of Mexican immigrants who stands by his convictions amidst the sea of red. In the process, they have created a complex portrait of contemporary American masculinity, as well as a microcosm of our often dispiriting national political divisions that nevertheless manages to plant seeds of hope.
An Apple Original Film, distributed by Apple+TV. 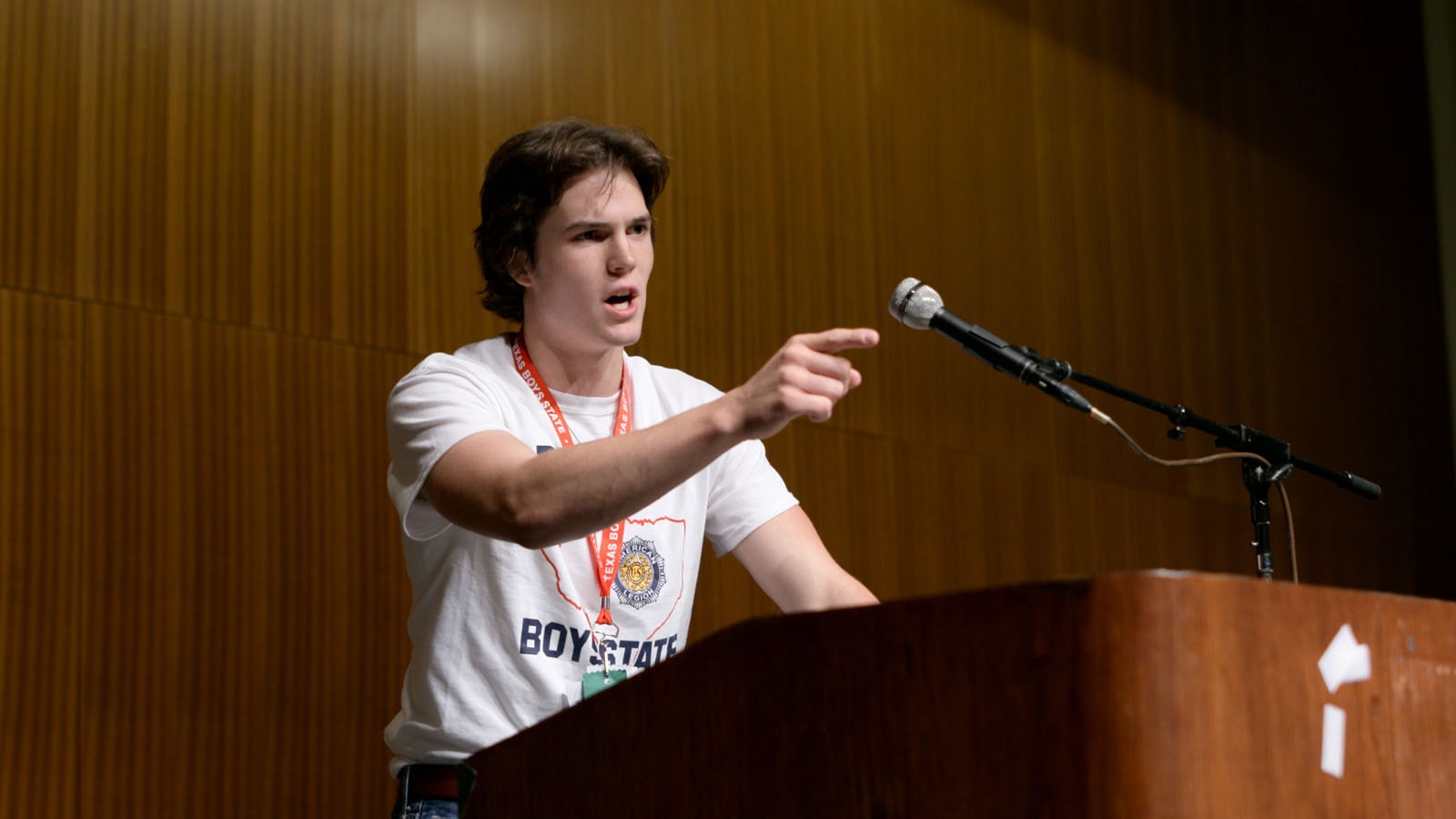 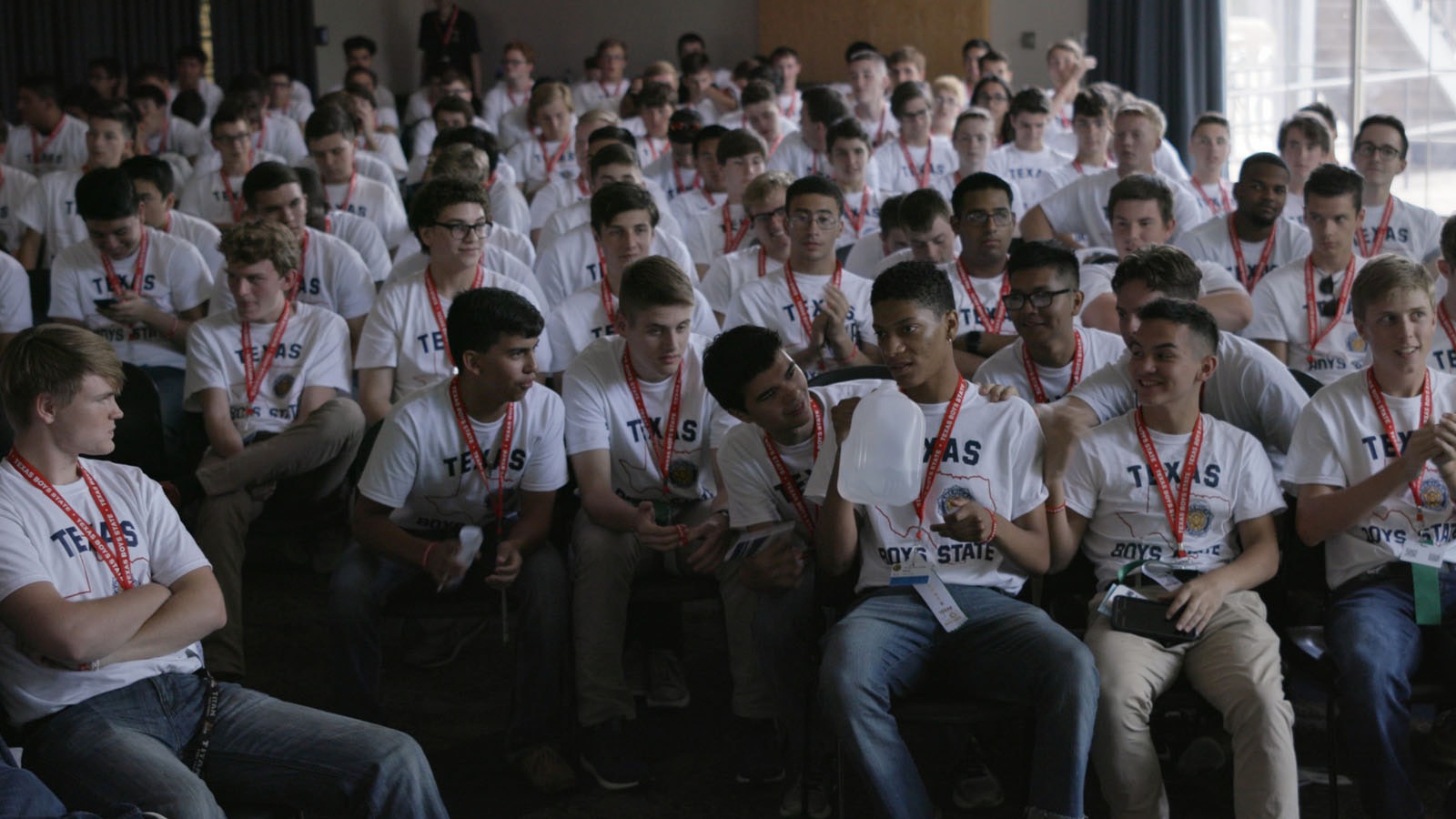