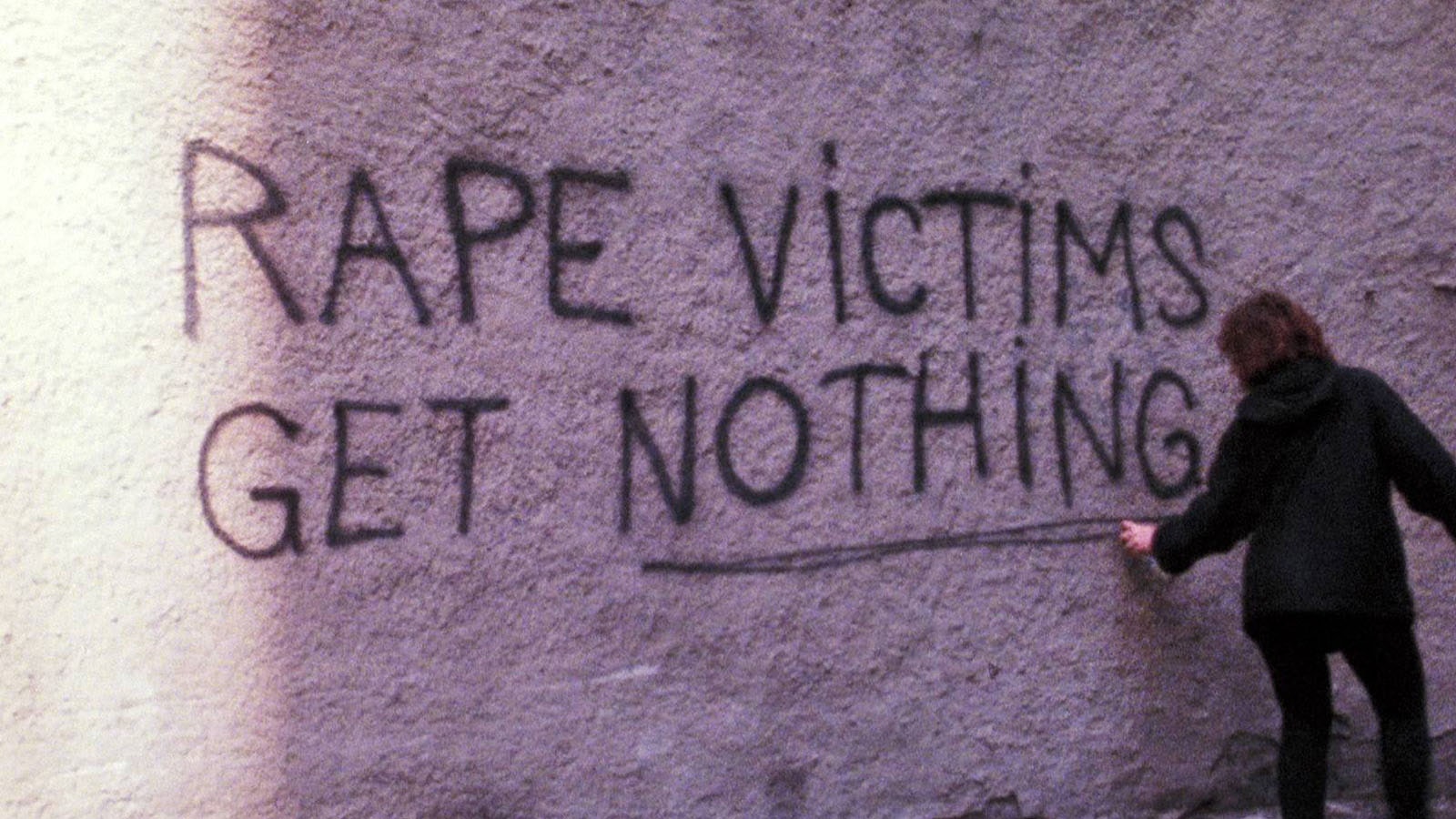 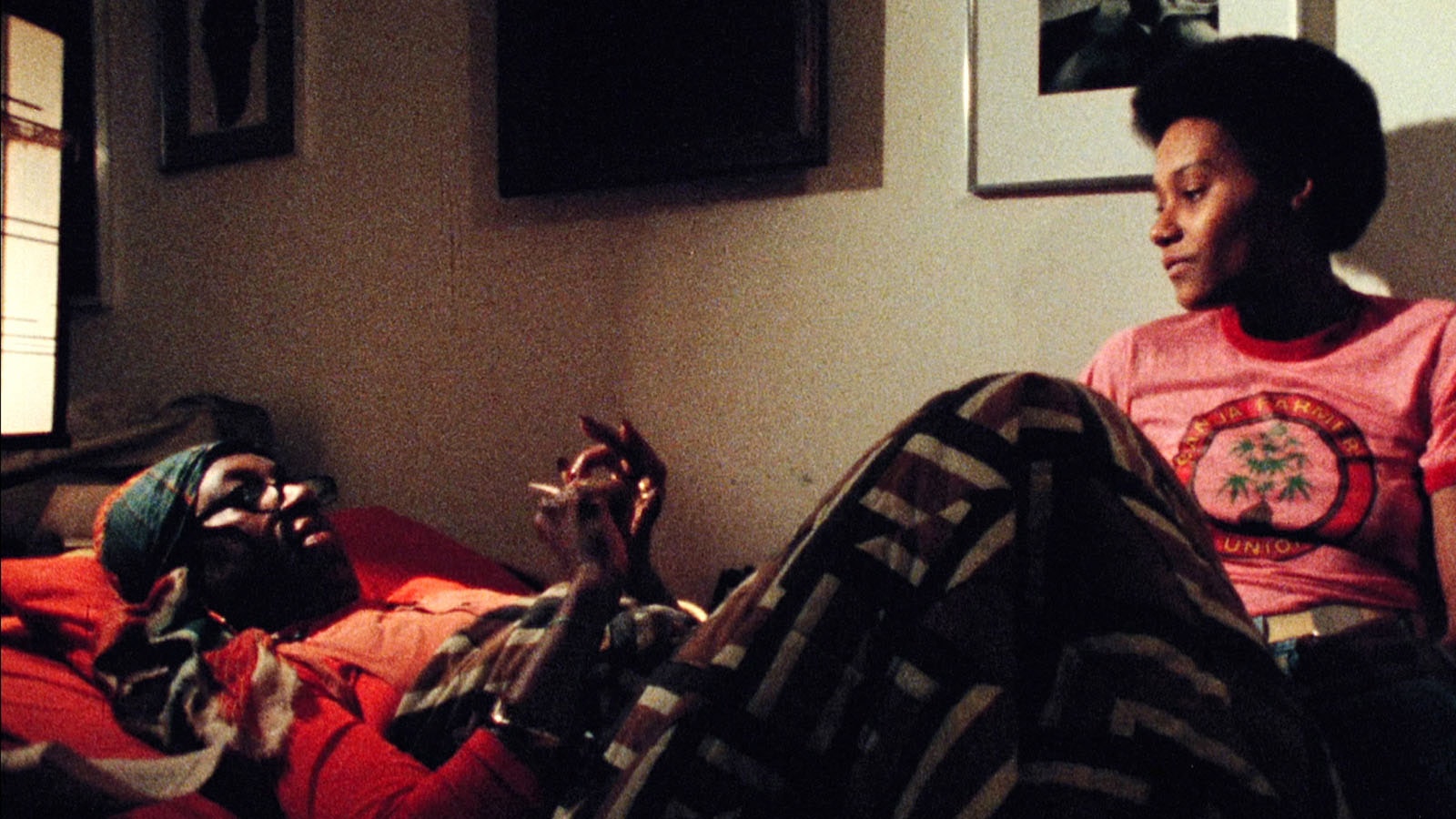 A low-budget blend of documentary and sci-fi elements shot on the streets of early ’80s New York, Lizzie Borden’s Born in Flames lays its scene in the false Utopia of a U.S. ten years after the Second American Revolution, a country populated by diverse feminist street gangs whose revolutionary ardor threatens the embattled, patriarchal “Socialist Democratic” government’s grip on power and ability to maintain the status quo, all while the music of Red Krayola and The Bloods rules the airwaves. Shot with a cast of nonprofessionals that includes real-life activists and artists, among them a young Kathryn Bigelow, Borden’s film is nothing less than a radical, clangorous call to arms. 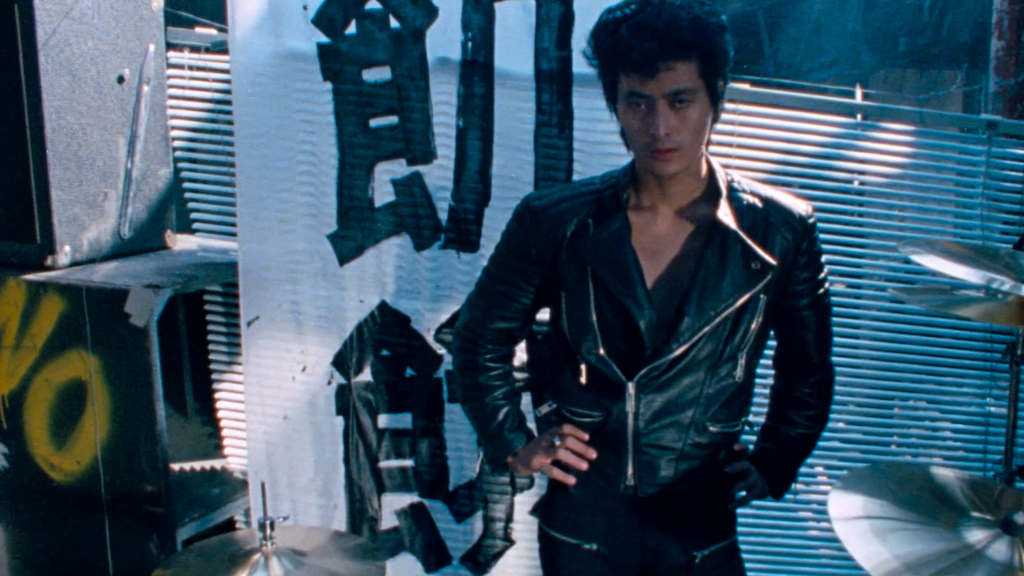