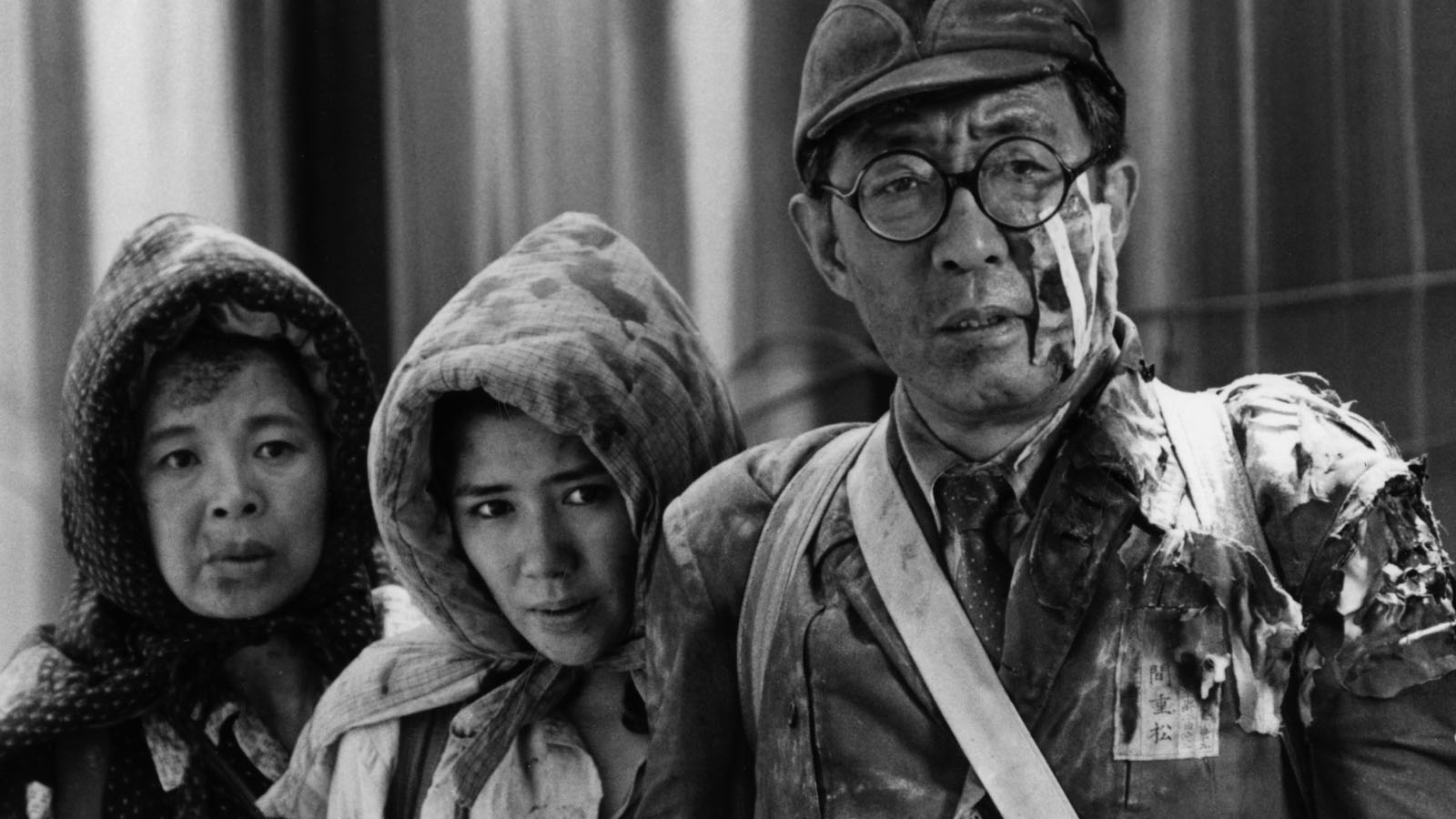 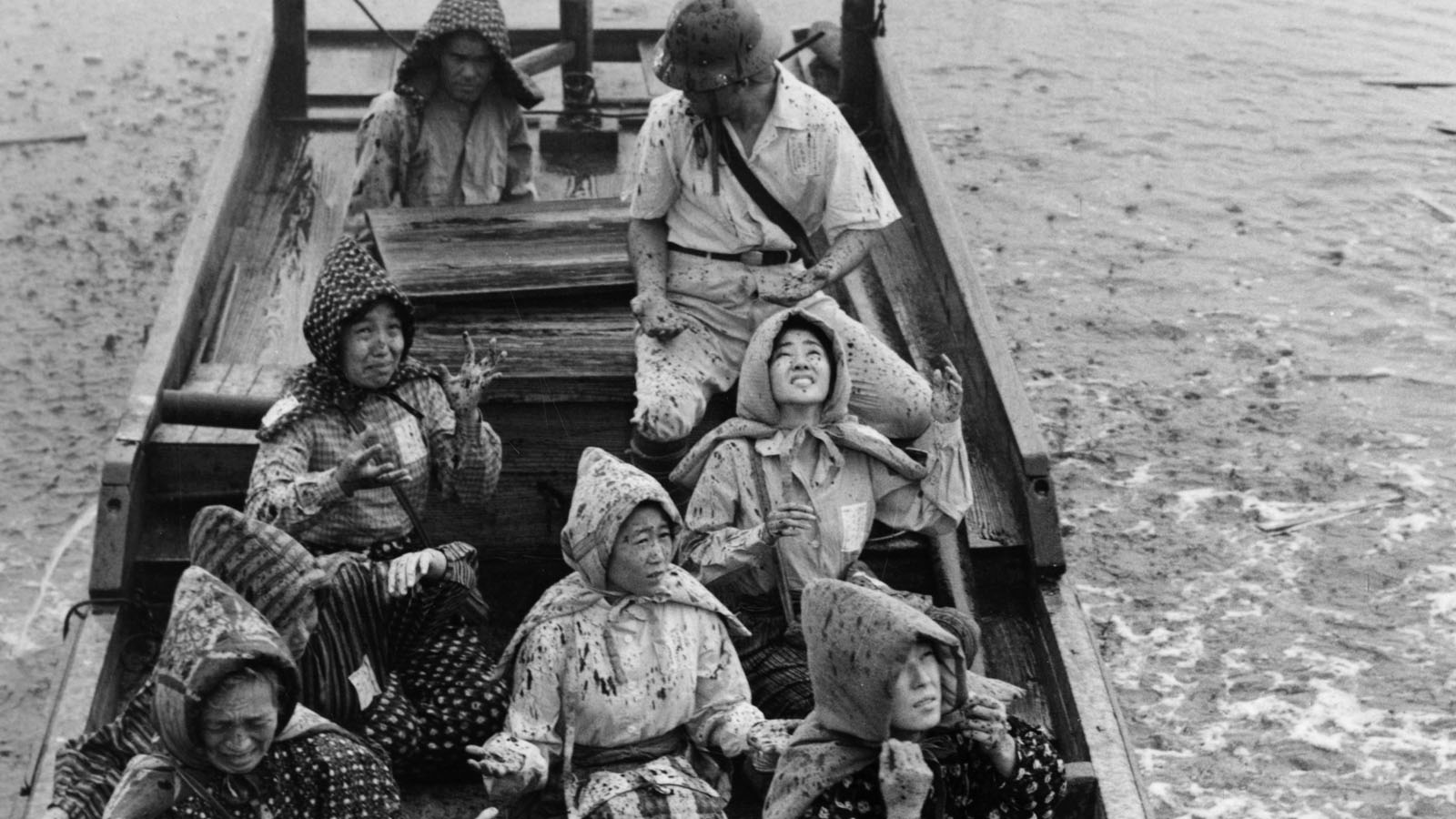 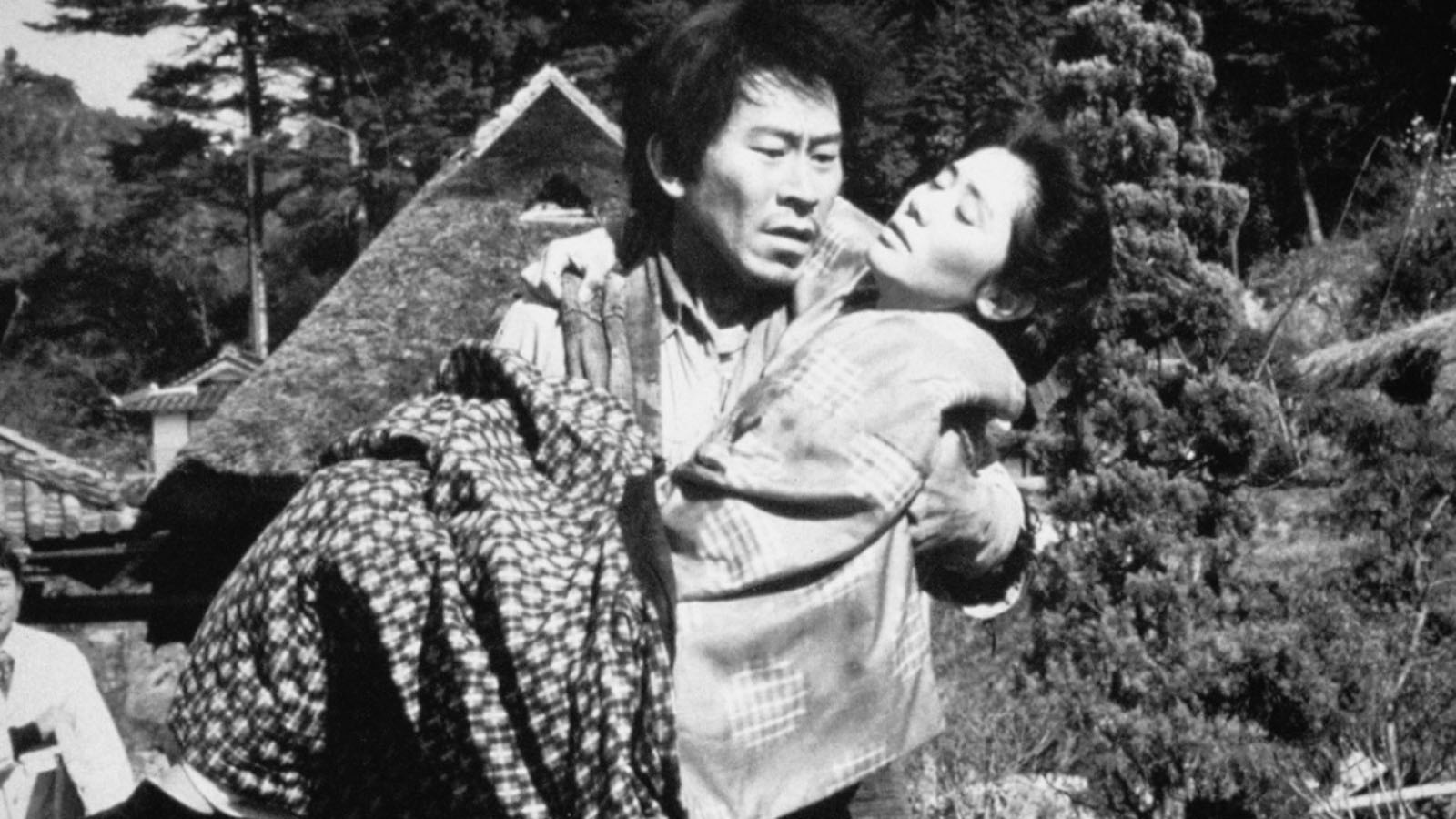 Five years after being caught in the blast of Hiroshima, Shigematsu (Kazuo Kitamura) and his wife, Shigeko (Etsuko Ichihara), struggle to find a husband for their 25-year-old niece, Yasuko (Yoshiko Tanaka). Adapted from Ibuse Masuji’s novel, Black Rain details the precarious existence of this household of atomic bomb survivors, and those around them, whose seemingly tranquil lives have been shattered from the aftereffects. Shohei Imamura’s harrowing work—that also unsparingly depicts the events of August 6, 1945—epitomizes the director’s passion for exposing the underbelly of Japanese society through a sympathetic focus on marginalized figures. As Roger Ebert wrote: “Perhaps only Imamura could have made a film in which the bomb at Hiroshima is simply the starting point for an unforgiving critique of Japanese society itself.” 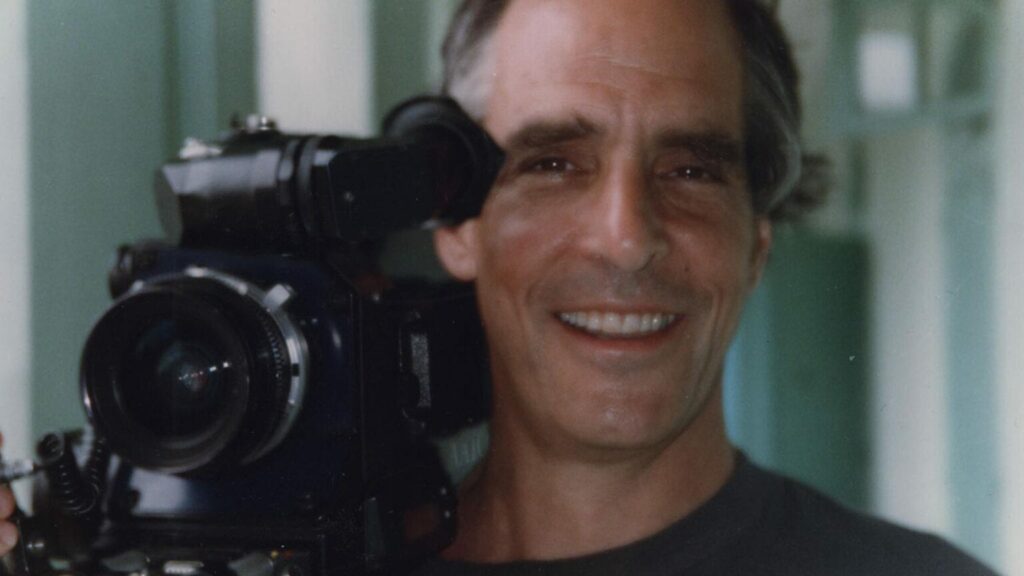 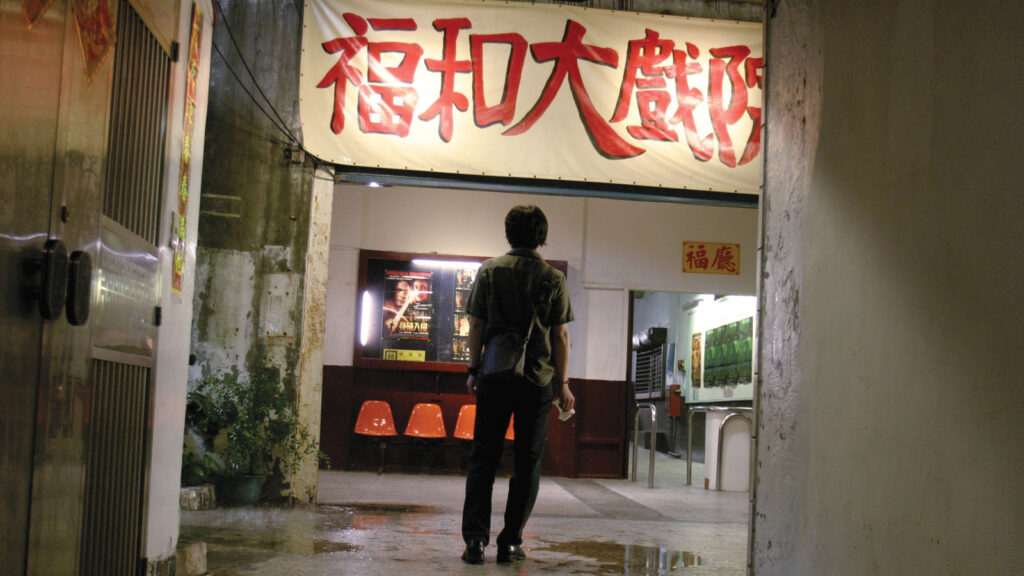