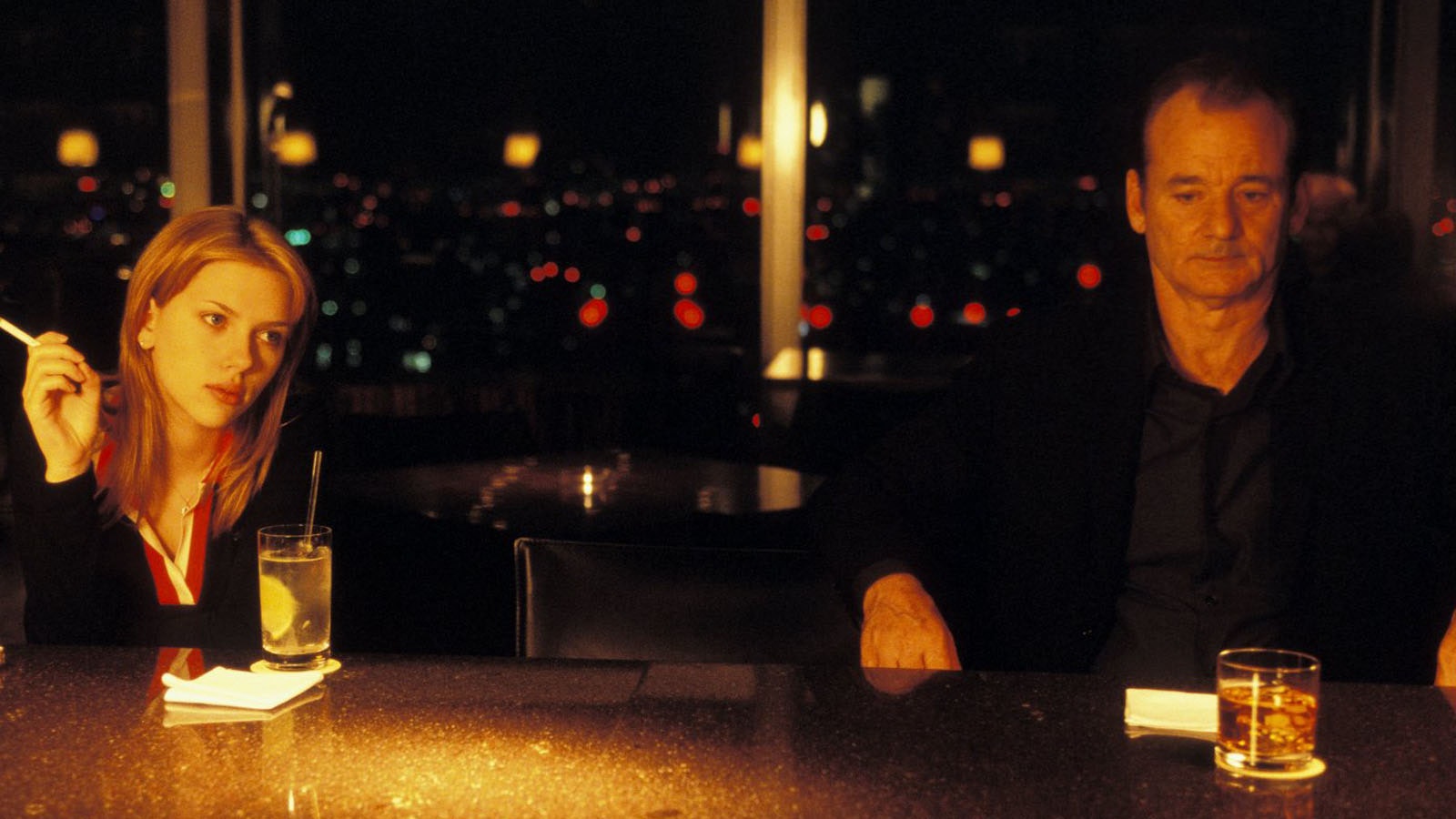 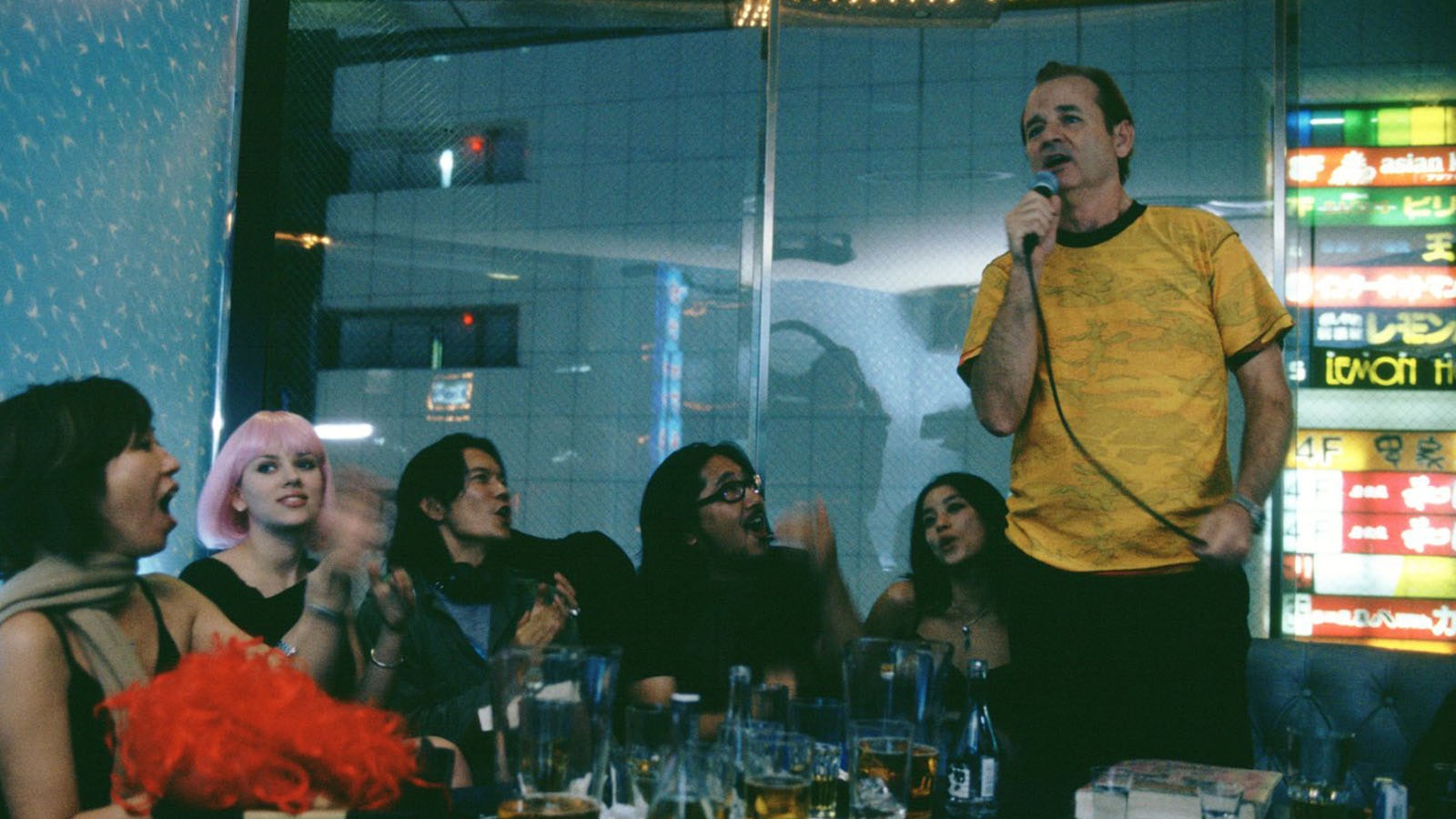 In Bill Murray’s first collaboration with director Sofia Coppola, he appears as Bob Harris alongside Scarlett Johansson’s Charlotte, two Americans in Tokyo. Bob is a movie star in town to shoot a whiskey commercial, while Charlotte is a young woman tagging along with her workaholic photographer husband (Giovanni Ribisi). Unable to sleep, Bob and Charlotte cross paths one night in the luxury hotel bar. This chance meeting soon becomes a surprising friendship, as the two venture through Tokyo, encountering its citizens, and ultimately discovering a new belief in life’s possibilities. Shot entirely on location in Japan, Lost in Translation contemplates the unexpected connections we make that might not last—yet stay with us forever. 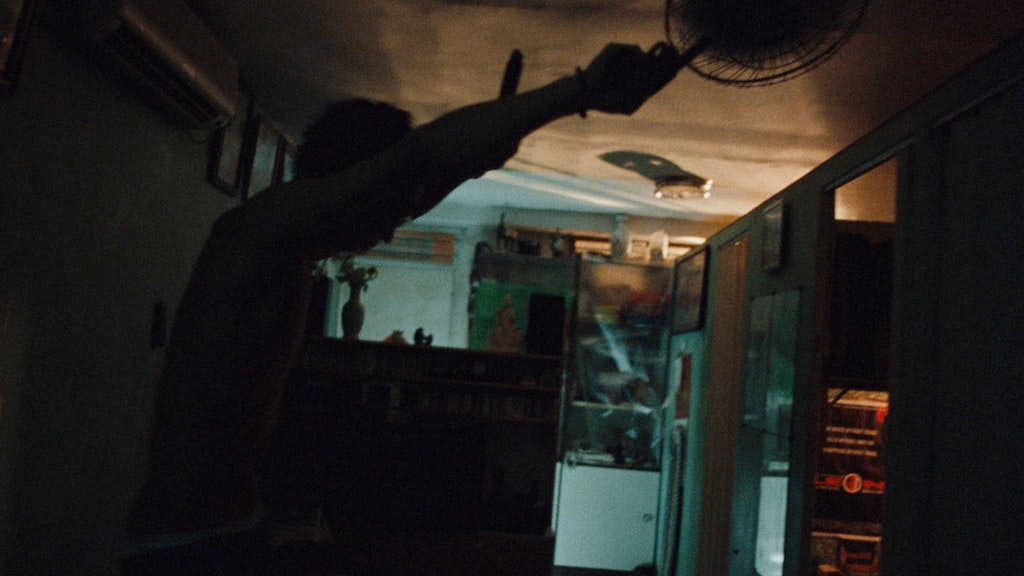 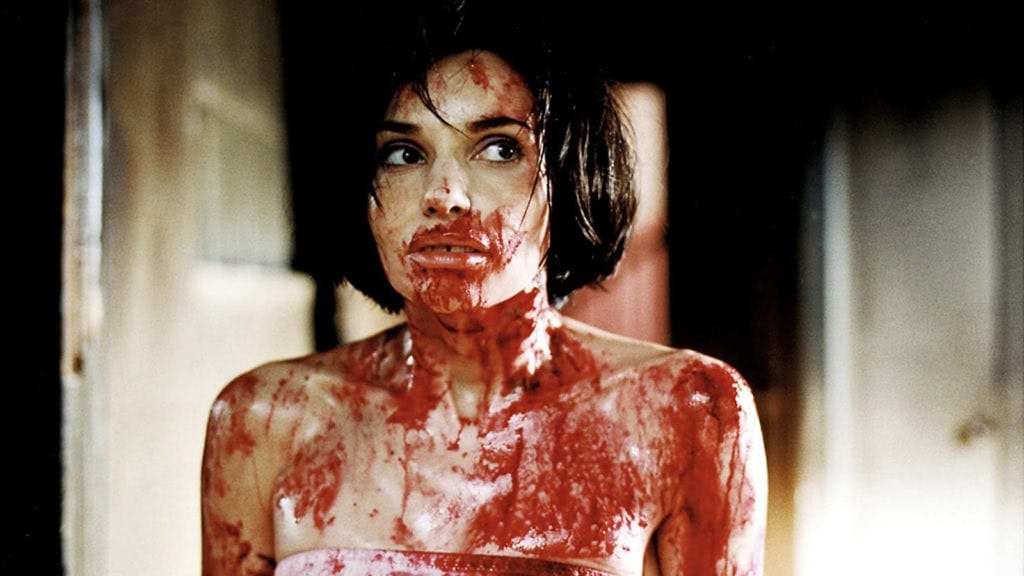