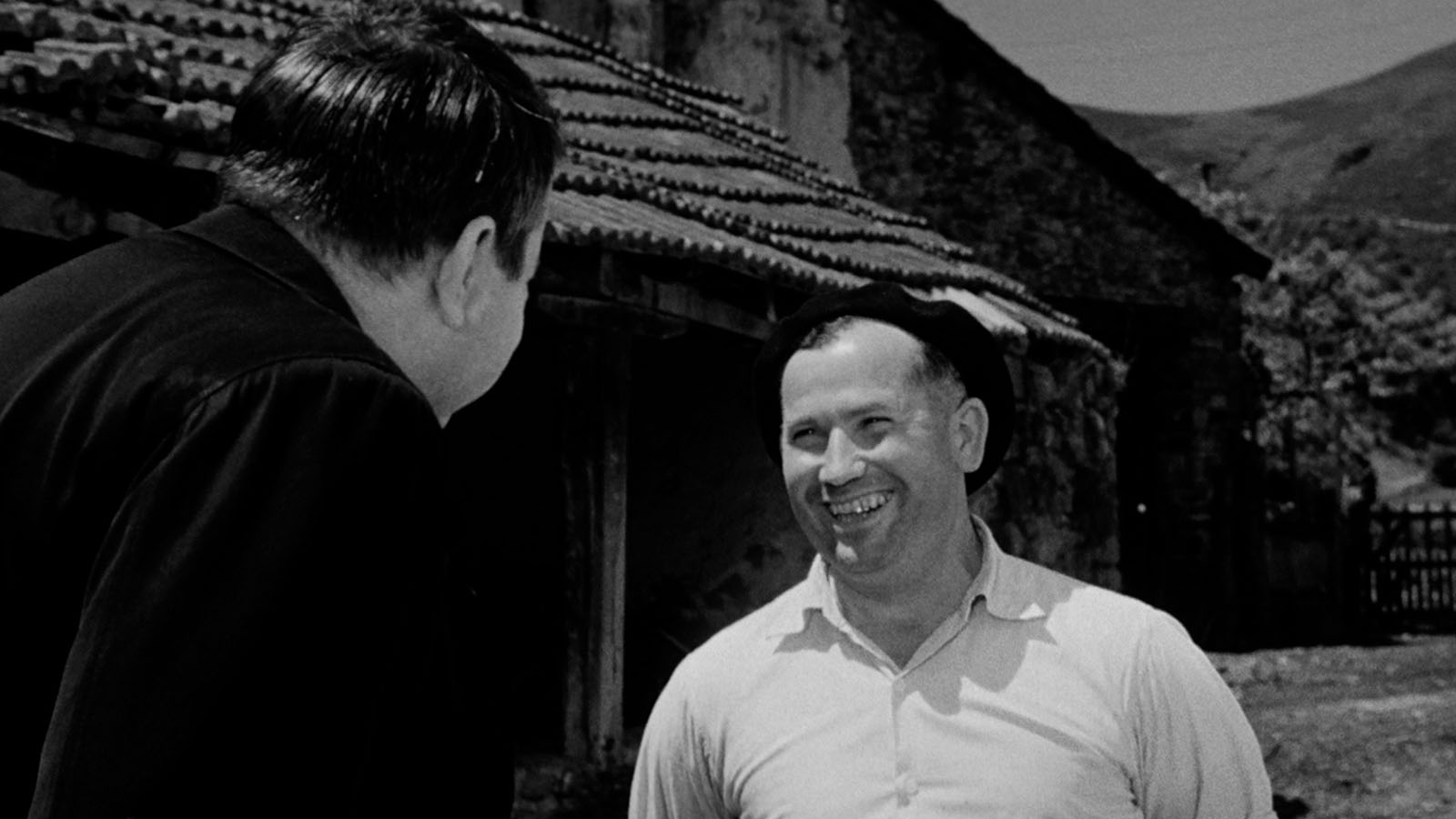 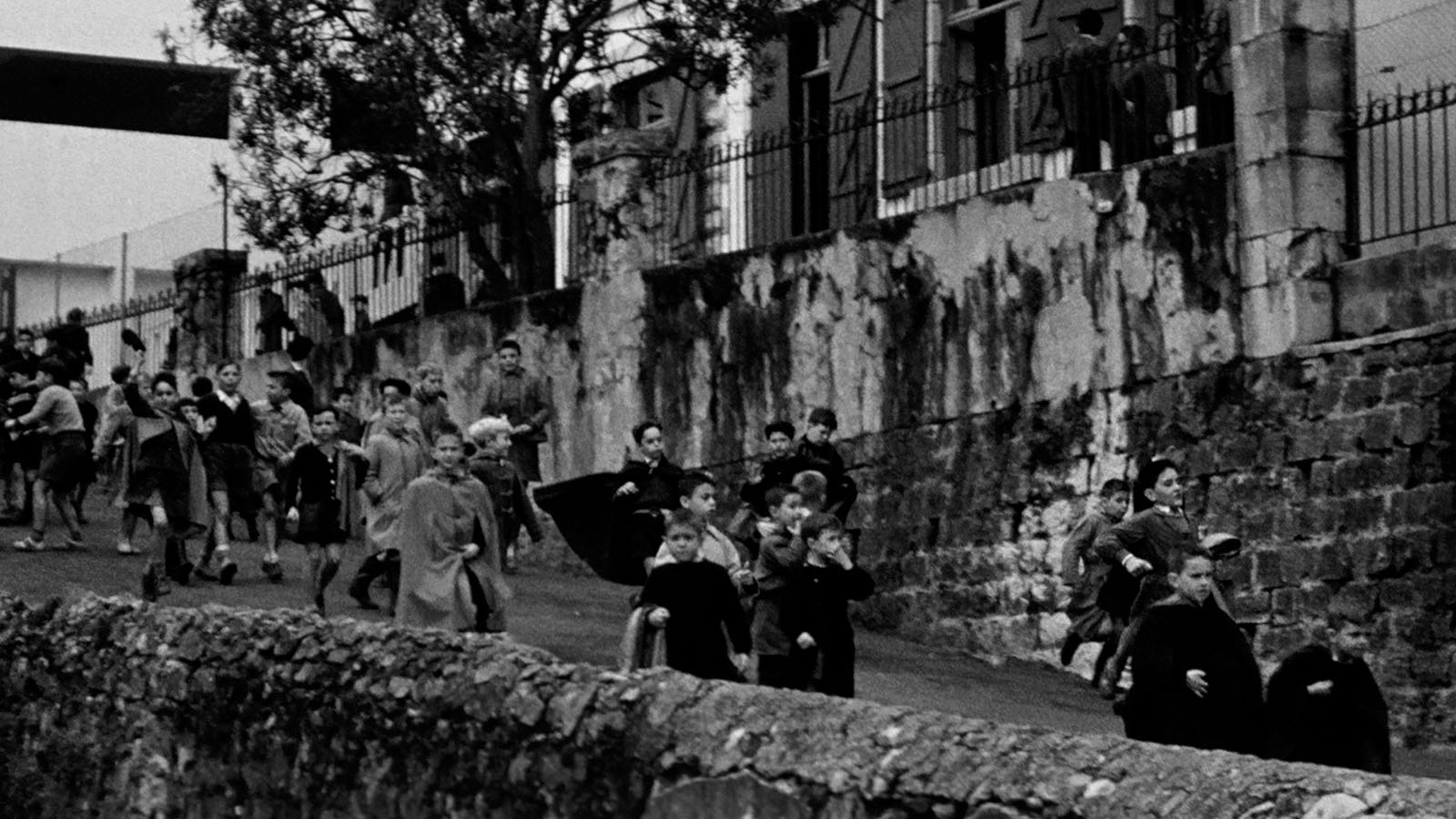 In this episode: The second of the series to turn its camera on the land of the Basques focuses on the importance of recreational activities, including dancing and the court sports encompassing Pelote basque. 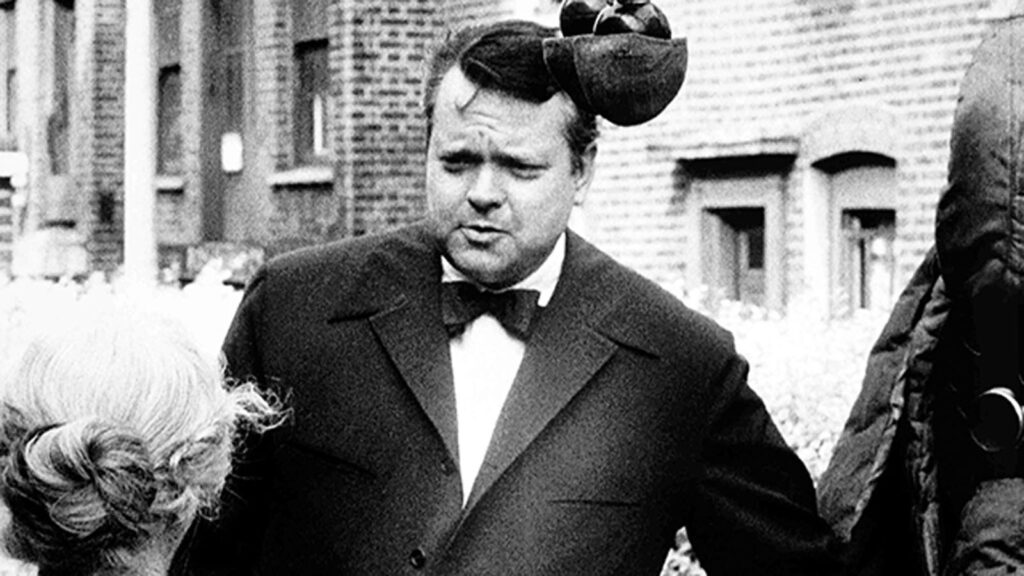 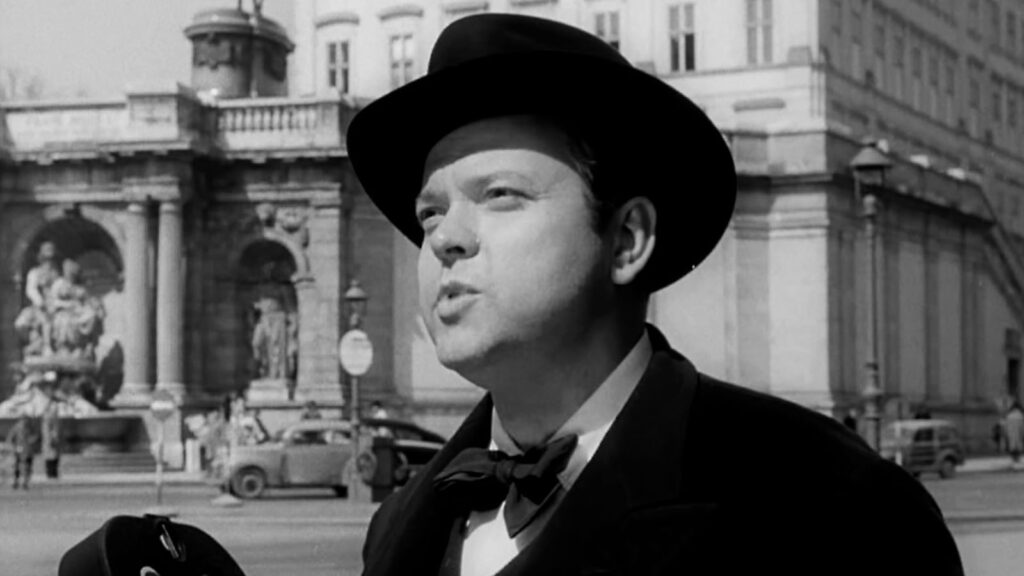 Around the World with Orson Welles
Episode 3: Revisiting Vienna 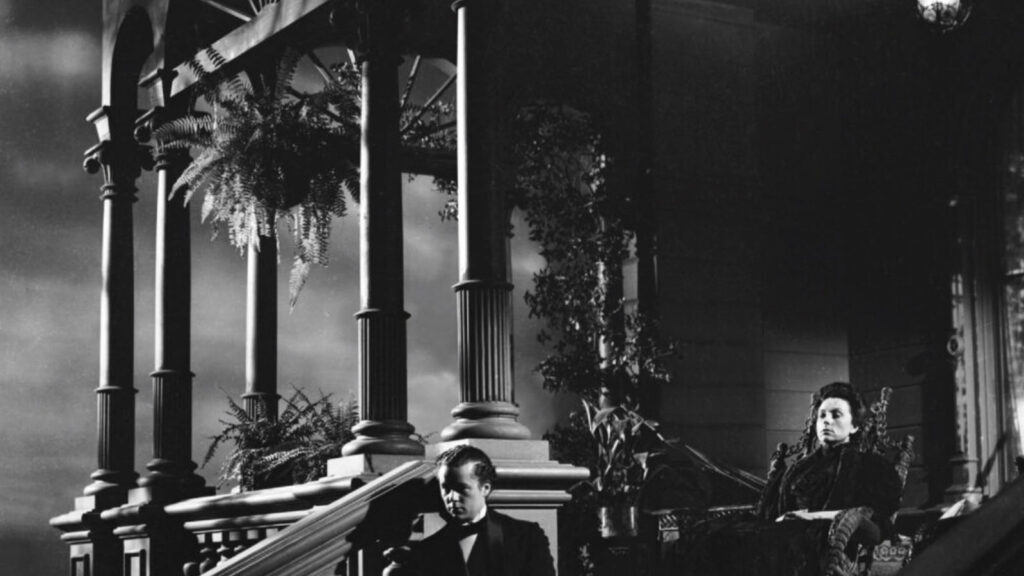