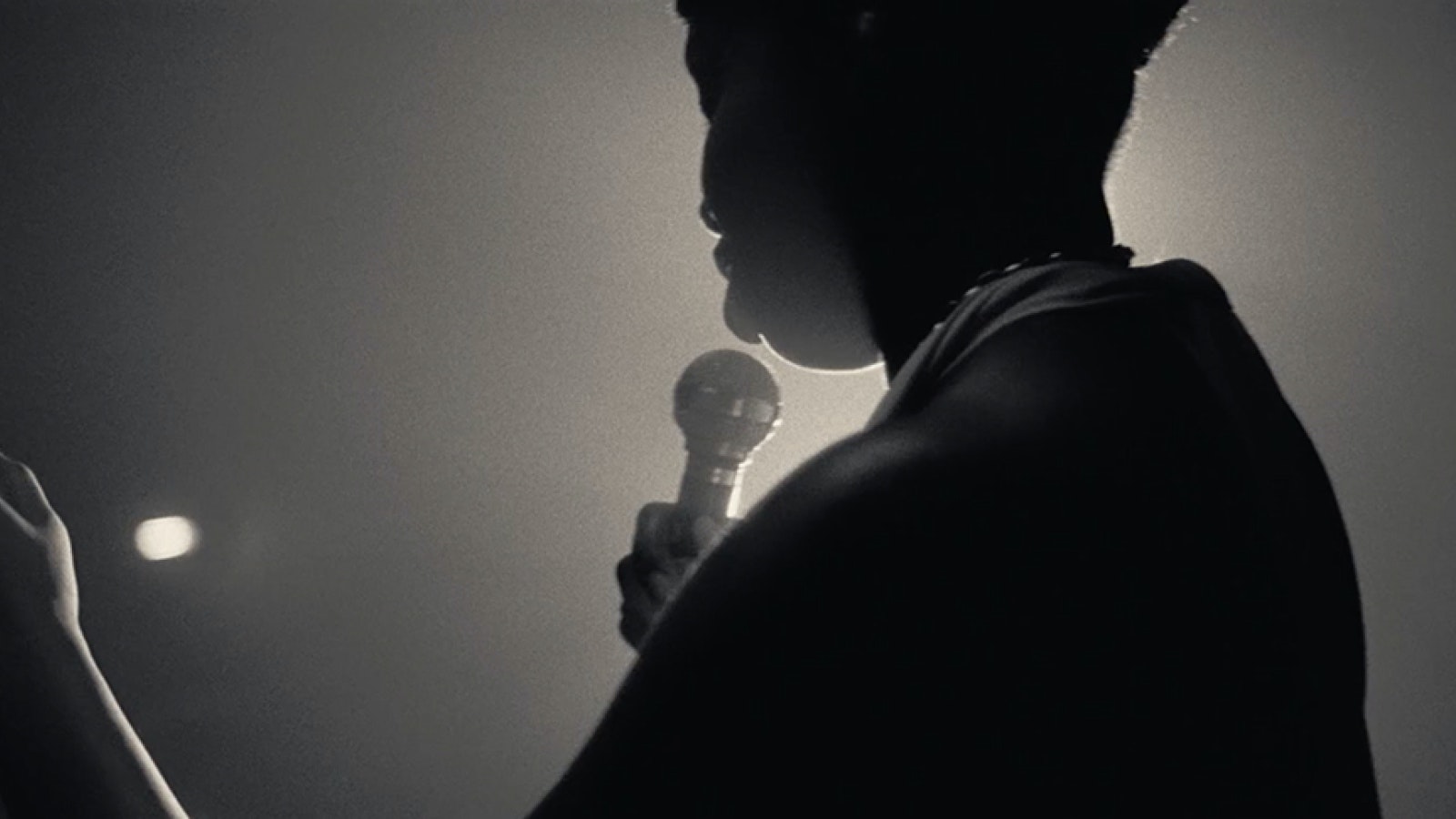 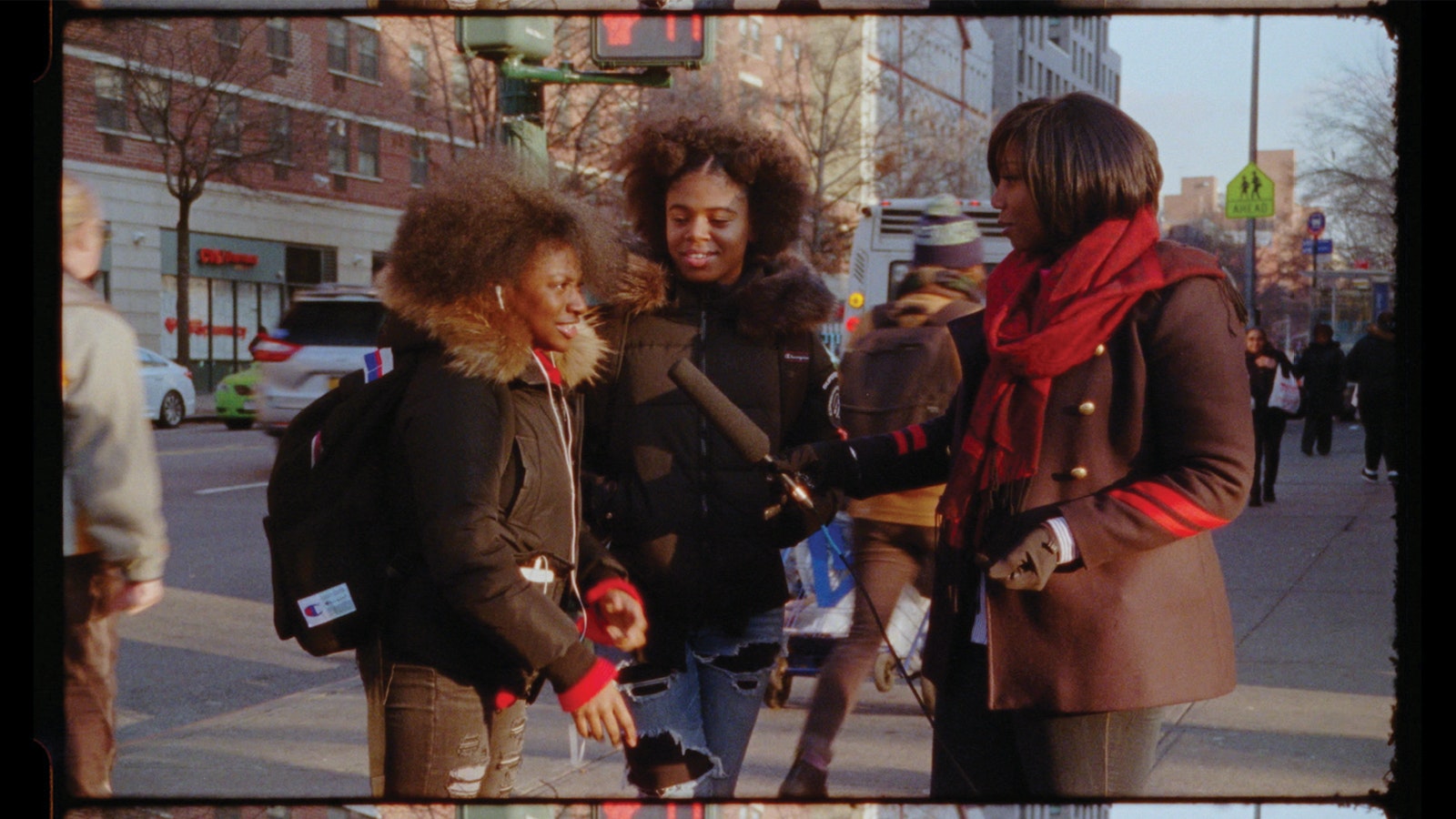 Nina Simone: The Performance Is Protest highlights the singer’s unique performance posture and stage presence, which earned her the title “the high priestess of soul”. Drawing inspiration from the way Simone moved on stage, curator Melissa Lyde seeks to honor the high priestess during Black August with a program of works that give special attention to this aspect of her artistry: To be Free, A Refusal, Four Women, and The Giverny Document, along with slices of performance footage and interviews.

Audiences bore witness to fits of outrage and improvisational genius, and many perceived Nina Simone as a sometimes difficult or unpredictable performer known to hector the audience if she felt they were disrespectful. “Me and my people are just about through,” said Simone, a quote that epitomises her political activism. As her political activism grew, the rate at which distributors released her music slowed, effectively reducing her income. Some might say Simone threw her career away for the cause. It’s because of this sacrifice that Nina Simone must continue to be acknowledged, appreciated, and respected as an unmovable force in the Civil Rights and Black Power Movements. 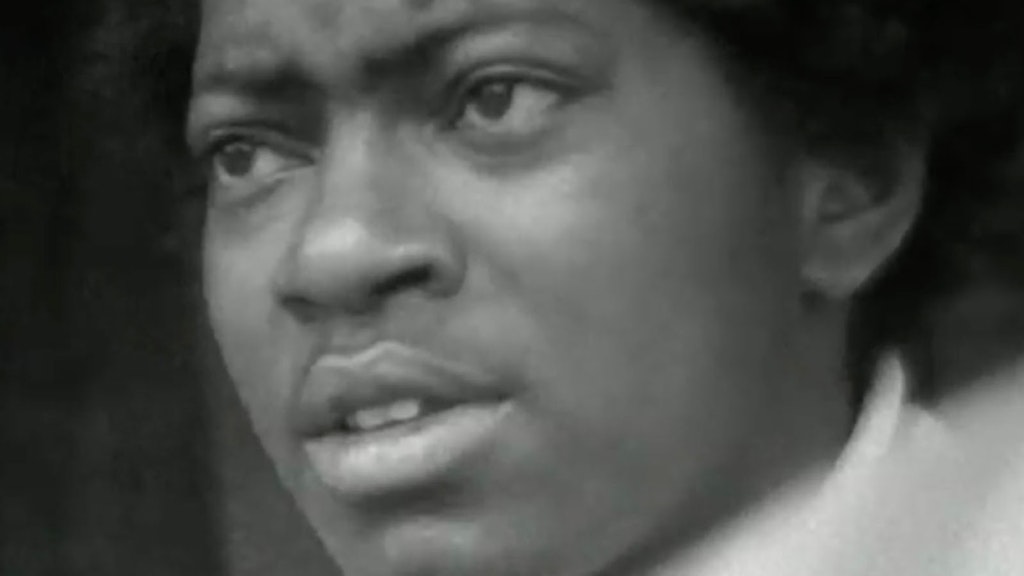 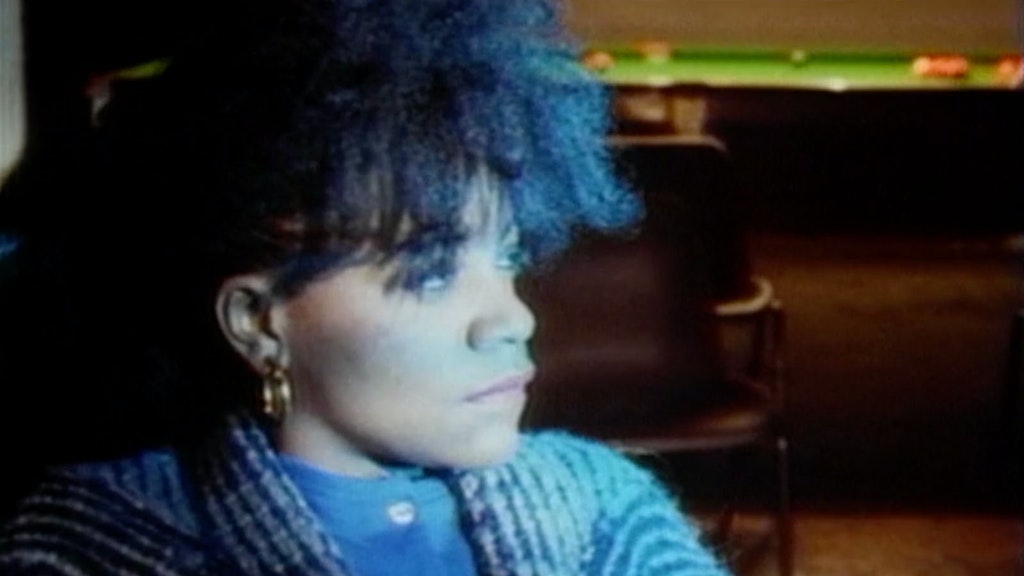 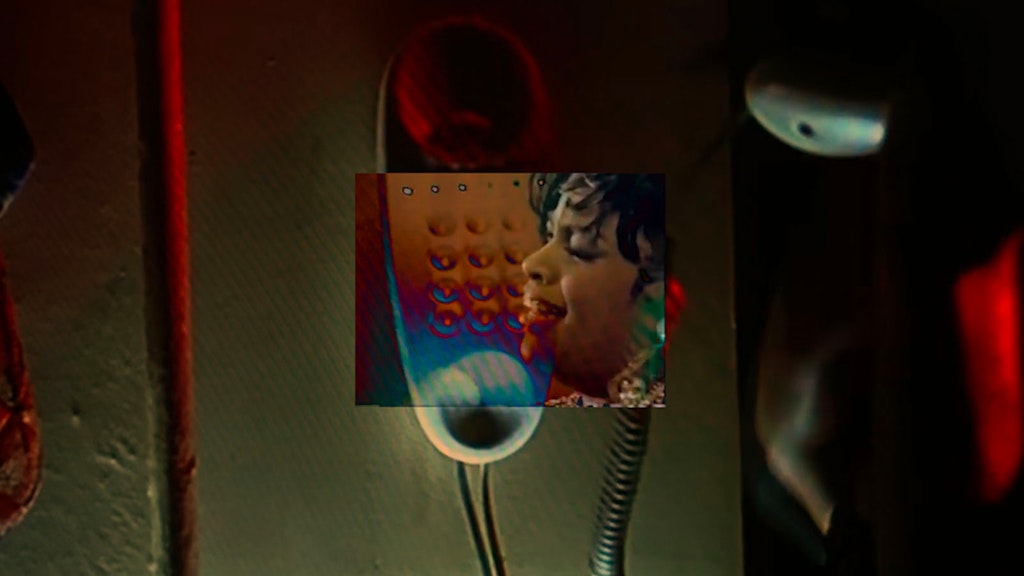