Aaron Sorkin In Residence:
The Trial of the Chicago 7 +
Inherit the Wind

9:30pm • The Trial of the Chicago 7
(followed by a conversation between
Aaron Sorkin and Bradley Whitford)

This double bill is also available at an earlier showtime. Click here for the 6:30pm showing.

What was intended to be a peaceful protest at the 1968 Democratic National Convention turned into a violent clash with police and the National Guard. The organizers of the protest, including Abbie Hoffman, Jerry Rubin, Tom Hayden and Bobby Seale (Sacha Baron Cohen, Jeremy Strong, Eddie Redmayne, and Yahya Abdul-Mateen II), were charged with conspiracy to incite a riot and the trial that followed was one of the most notorious in history. Sorkin’s second feature, The Trial of the Chicago 7—a nominee for five 2021 Golden Globes, including Sorkin for Best Screenplay and Director, is followed by another movie from 60 years earlier featuring a classic legal battle.

“Inherit the Wind is one of the greatest courtroom dramas we have,” Sorkin says. “And the whole world was watching the Scopes trial, too.”

The blistering film’s all-star cast is head-lined by Spencer Tracy and Fredric March, who go head-to-head as opposing attorneys in a fictional account of the 1925 Scopes Monkey Trial, in which a Tennessee high-school science teacher (Dick York) must defend himself for broaching the subject of Darwinism in his classroom. 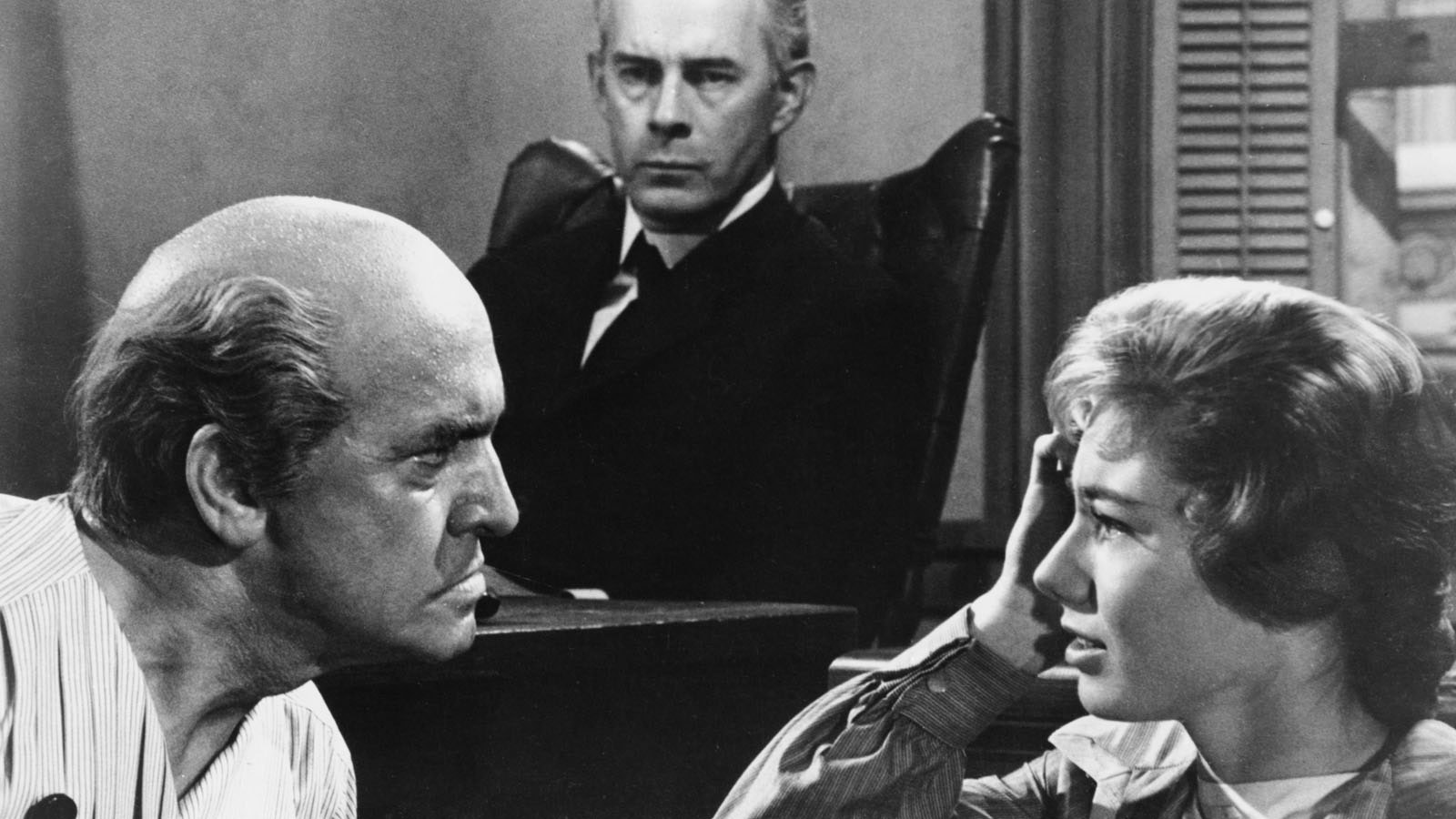 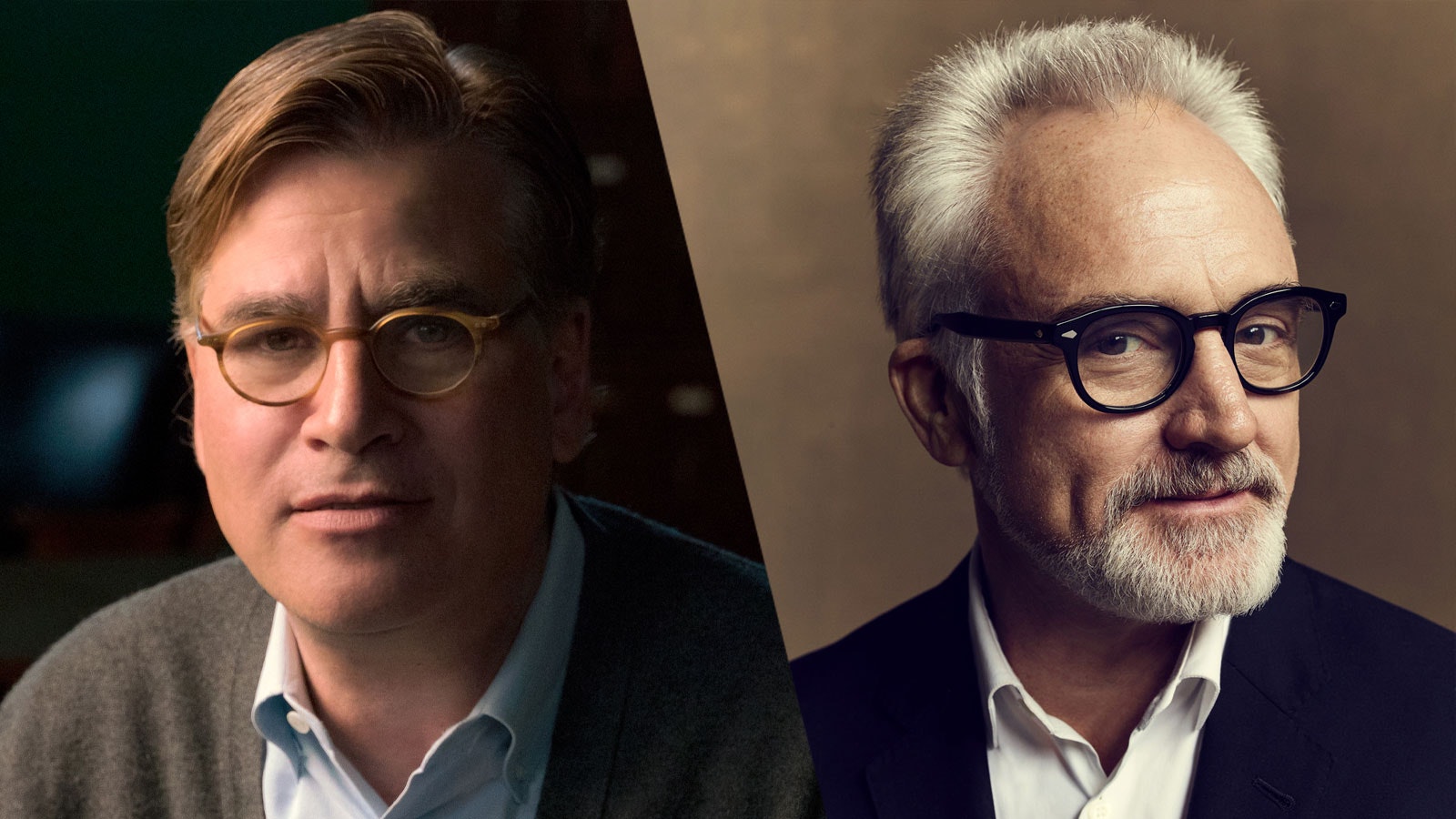