This film is also available at an earlier showtime. Click here for the 6:30pm showing.

On a fall night in 2003, Harvard undergrad and computer programming genius Mark Zuckerberg sits down at his computer and heatedly begins working on a new idea. In a fury of blogging and programming, what begins in his dorm room soon becomes a global social network and a revolution in communication. A mere six years and 500 million friends later, Mark Zuckerberg is the youngest billionaire in history… but for this entrepreneur, success leads to both personal and legal complications. David Fincher’s take on the story, starring Jesse Eisenberg as Zuckerberg, earned Aaron Sorkin an Oscar for Best Adapted Screenplay.

In regard to The Social Network, Sorkin said, “To compare your own work to Citizen Kane takes a lot of confidence… or something. But David Fincher kept drawing comparisons, and when Fincher talks about movies I find it best to agree.” 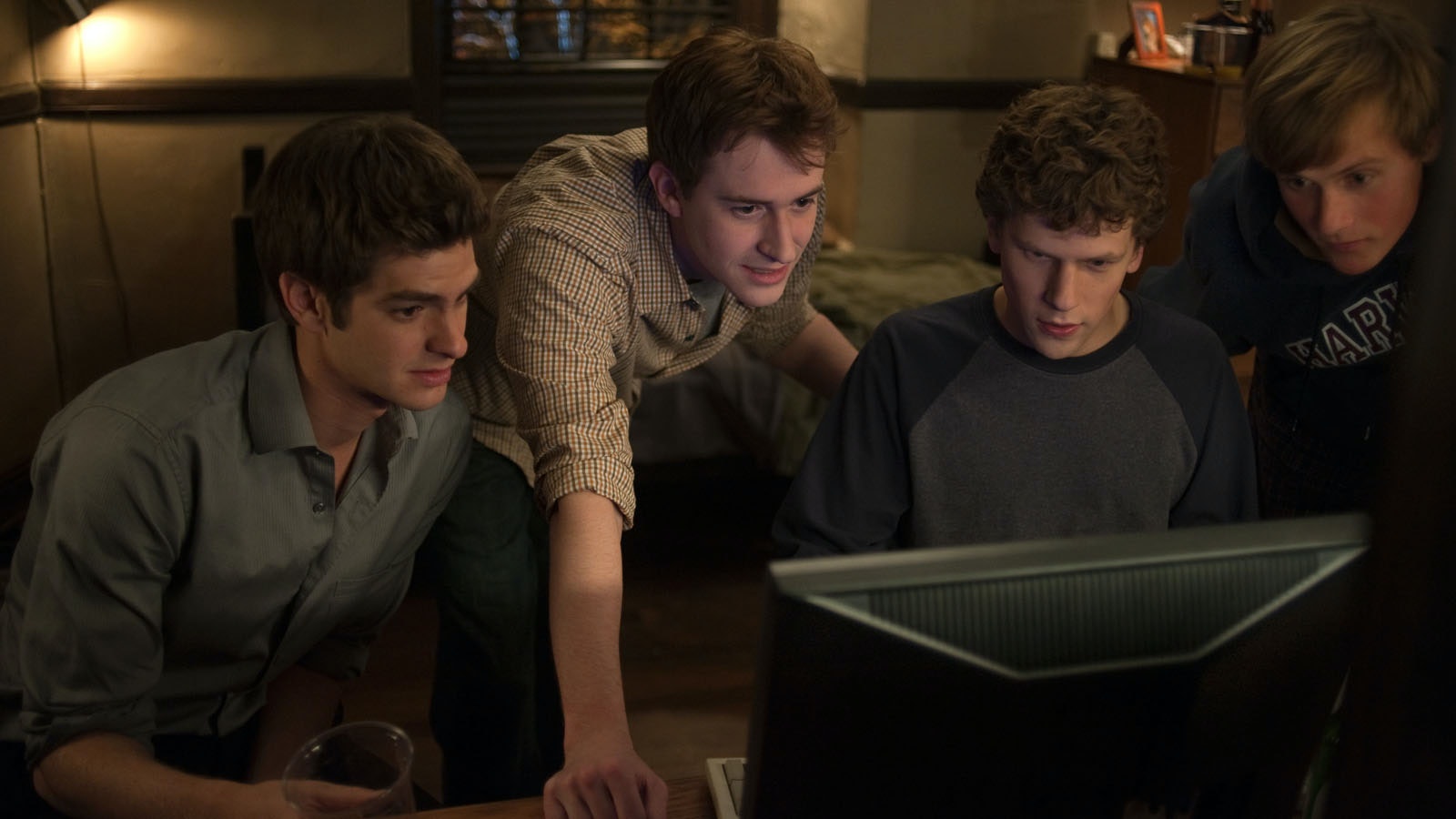 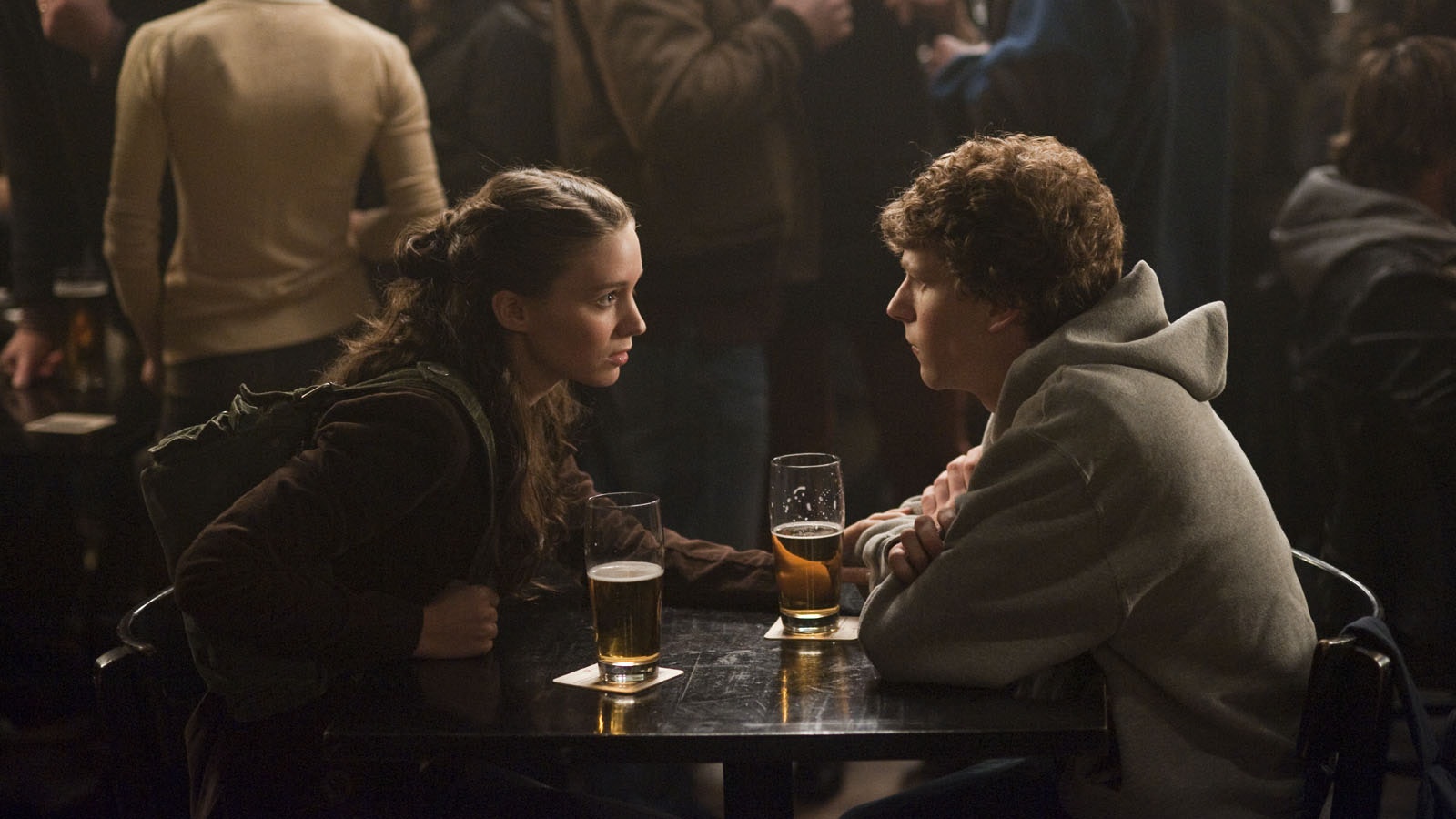