This double bill is also available at a later showtime. Click here for the 9:30pm showing.

Oakland A’s general manager Billy Beane (Brad Pitt), a onetime five-tool prospect and player who never really reached his potential, has to find a way to win with a puny budget, and finds an unlikely solution through an unlikely partnership with a young Yale economics grad (Jonah Hill), who introduces him to the magical number-crunching system of sabermetrics. A pastoral 19th-century game meets dead-tech 21st-century efficiency in this adaptation of Michael Lewis’s nonfiction best seller, written by Aaron Sorkin and Steven Zaillian. Moneyball, like The Hot Rock, Peter Yates’s amusing crime caper, with a screenplay by William Goldman from Donald Westlake’s novel that introduced the world to his long-recurring character John Dortmunder, here played by Robert Redford, is a movie for anybody who has ever dreamed of taking on the system.

“These two films have almost nothing in common except that I saw The Hot Rock when I was very young and I’ve liked posses ever since,” says Sorkin. “A gang of lovable misfits trying to do something impossible. Steal a diamond, win the World Series with the lowest payroll in baseball… same thing.” 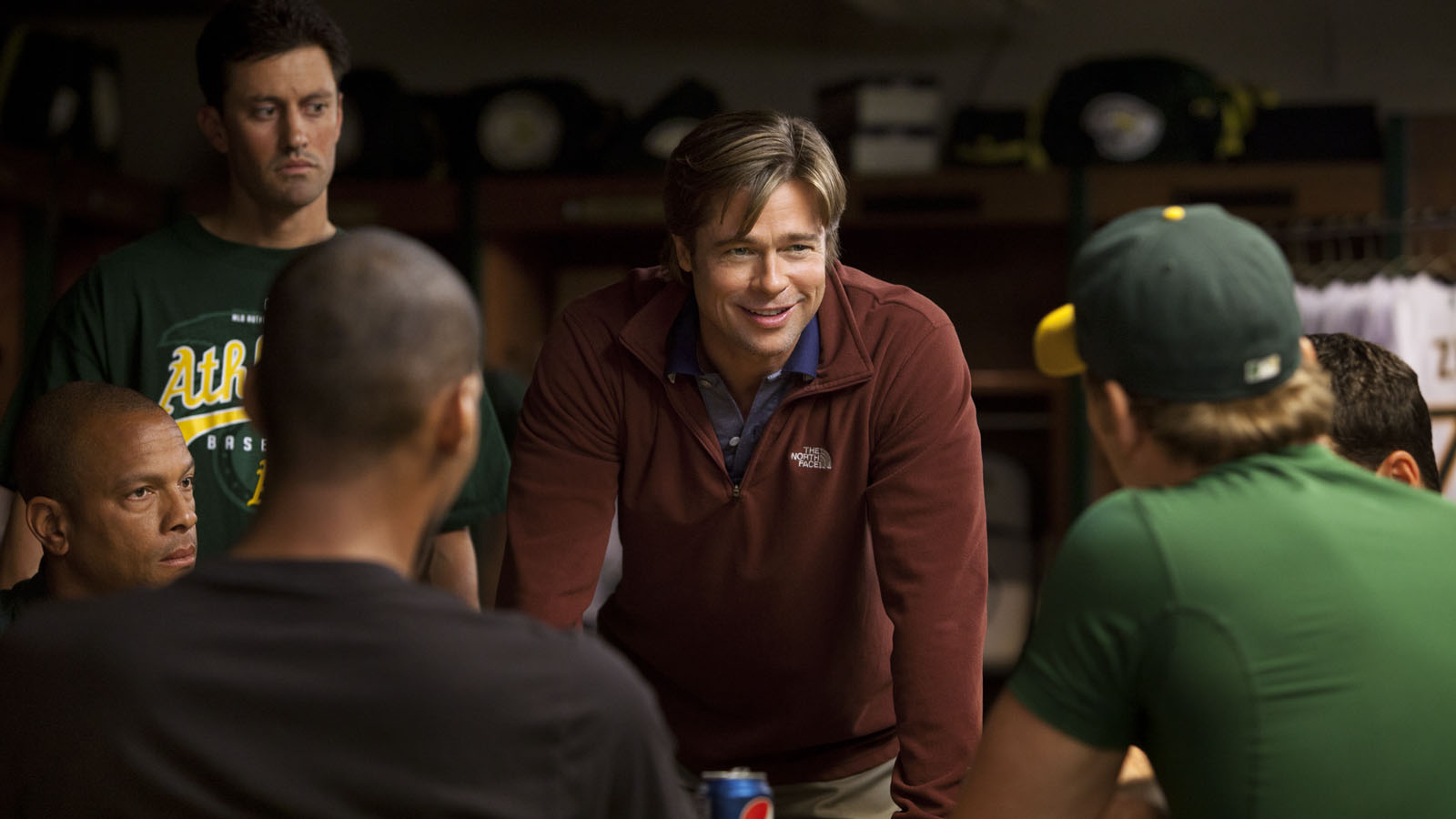 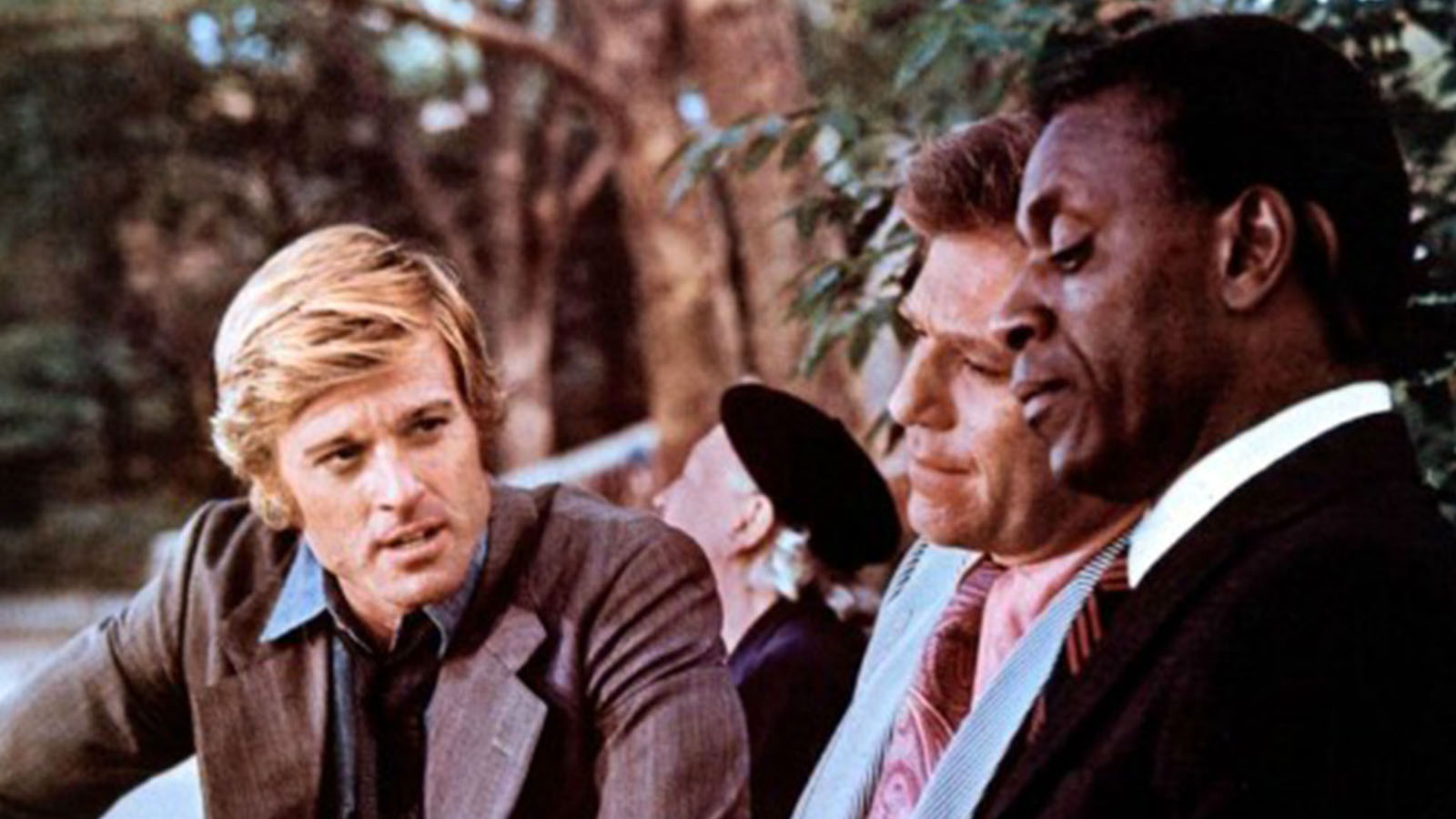