This double bill is also available at a later showtime. Click here for the 9:30pm showing.

Aaron Sorkin’s film debut as a writer/director, Molly’s Game is based on the true story of Molly Bloom (Jessica Chastain), an Olympic-class skier who ran the world’s most exclusive high-stakes poker game for a decade before being arrested in the middle of the night by 17 FBI agents wielding automatic weapons. Her players included Hollywood royalty, sports stars, business titans, and, unbeknownst to her, the Russian mob. Her only ally was her criminal defense lawyer, Charlie Jaffey (Idris Elba), who learned that there was much more to Molly than the tabloids led us to believe. Like Molly’s Game, the tense Downhill Racer is a striking directorial debut (for Michael Ritchie) and focuses on an Olympic skier (a handsome all-American loner, perfectly embodied by Robert Redford), who’s bent on making it to the top of the heap, with the help of his demanding coach, played by Gene Hackman—but that’s where the comparisons end.

“The only thing these two films have in common is competitive skiing,” says Sorkin. “But the moment at the end of Downhill Racer, when everyone’s celebrating Redford’s record-breaking run while Hackman has his eye on a skier who’s about to beat Redford’s run but ends up wiping out just before the finish line helped give me the idea for the opening of Molly’s Game.” 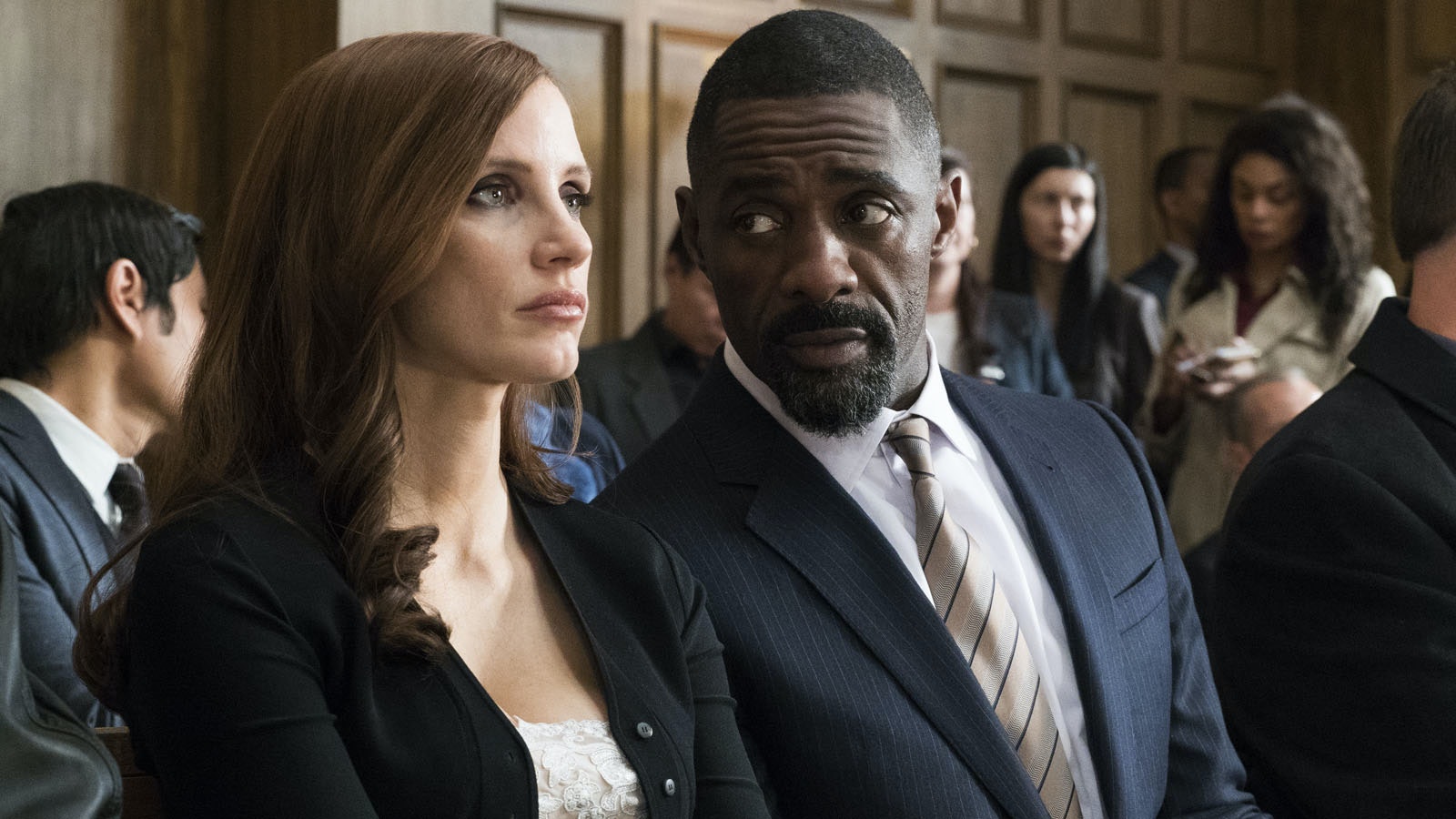 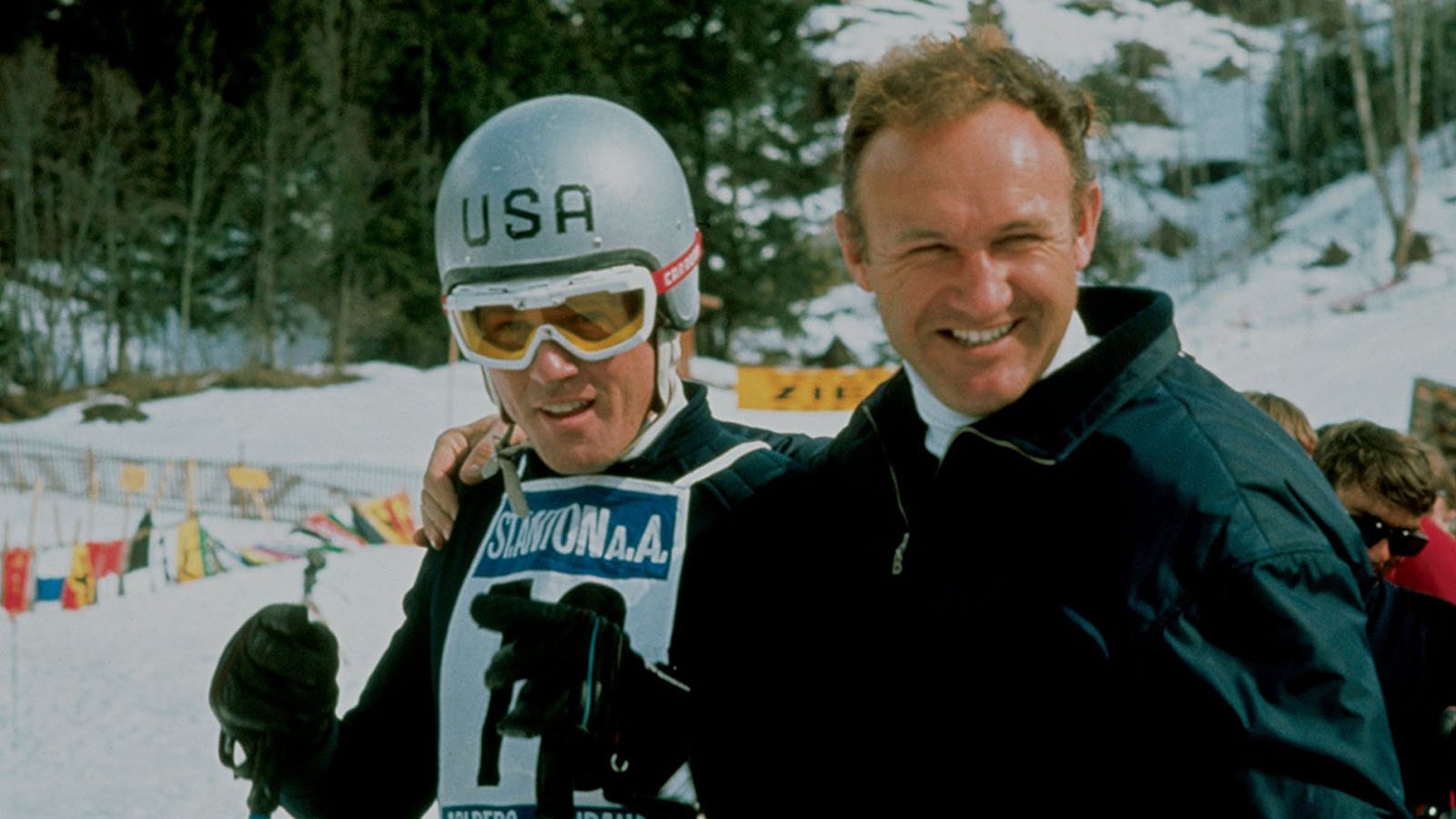