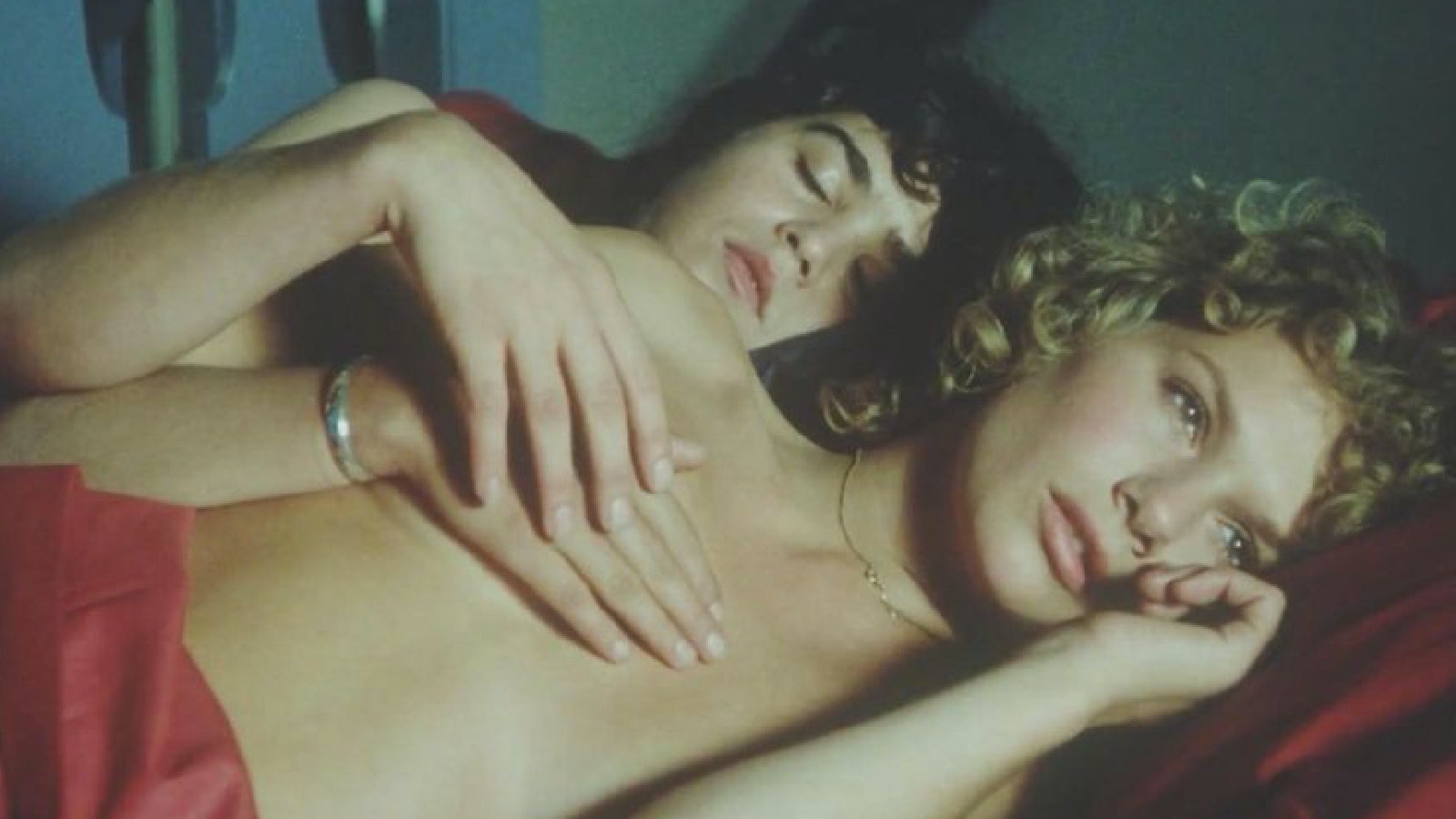 A lesbian cinema landmark shot with a largely female crew, Nouchka van Brakel’s vanguard drama stars Monique van de Ven (Paul Verhoeven’s Turkish Delight) in the title role, playing a wife and mother whose life is upended when, while vacationing in the south of France, she meets Liliane (Maria Schneider), a free spirit living in a commune, and decides to leave her husband for this fascinating woman. Depicting the resulting custody battle, van Brakel deftly and sympathetically explores the emotional fallout of the break-up and the confusion engendered by all three characters’ conflicting desires, and the painful social pressure faced by its unforgettable heroine. 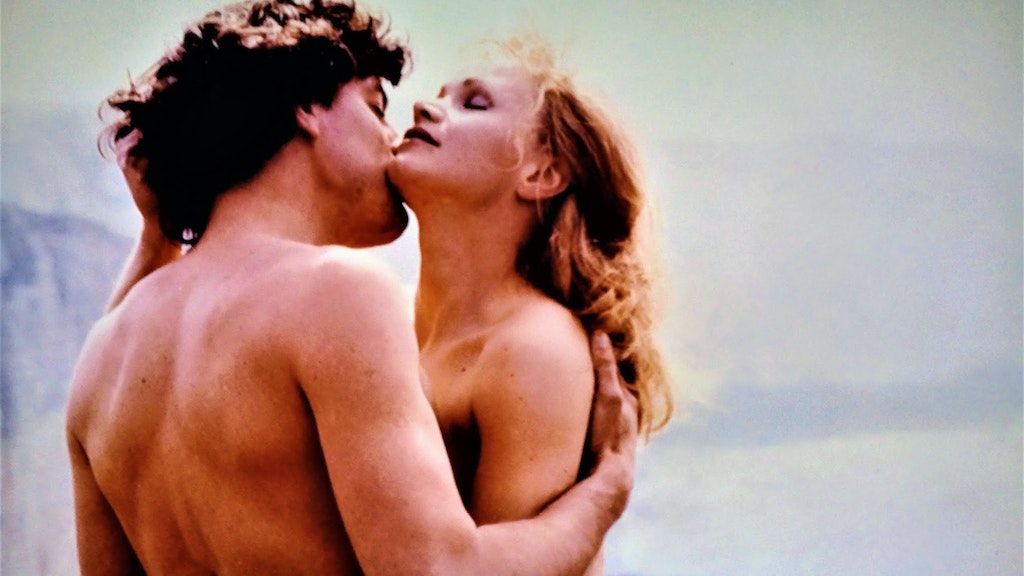 THE COOL LAKES OF DEATH