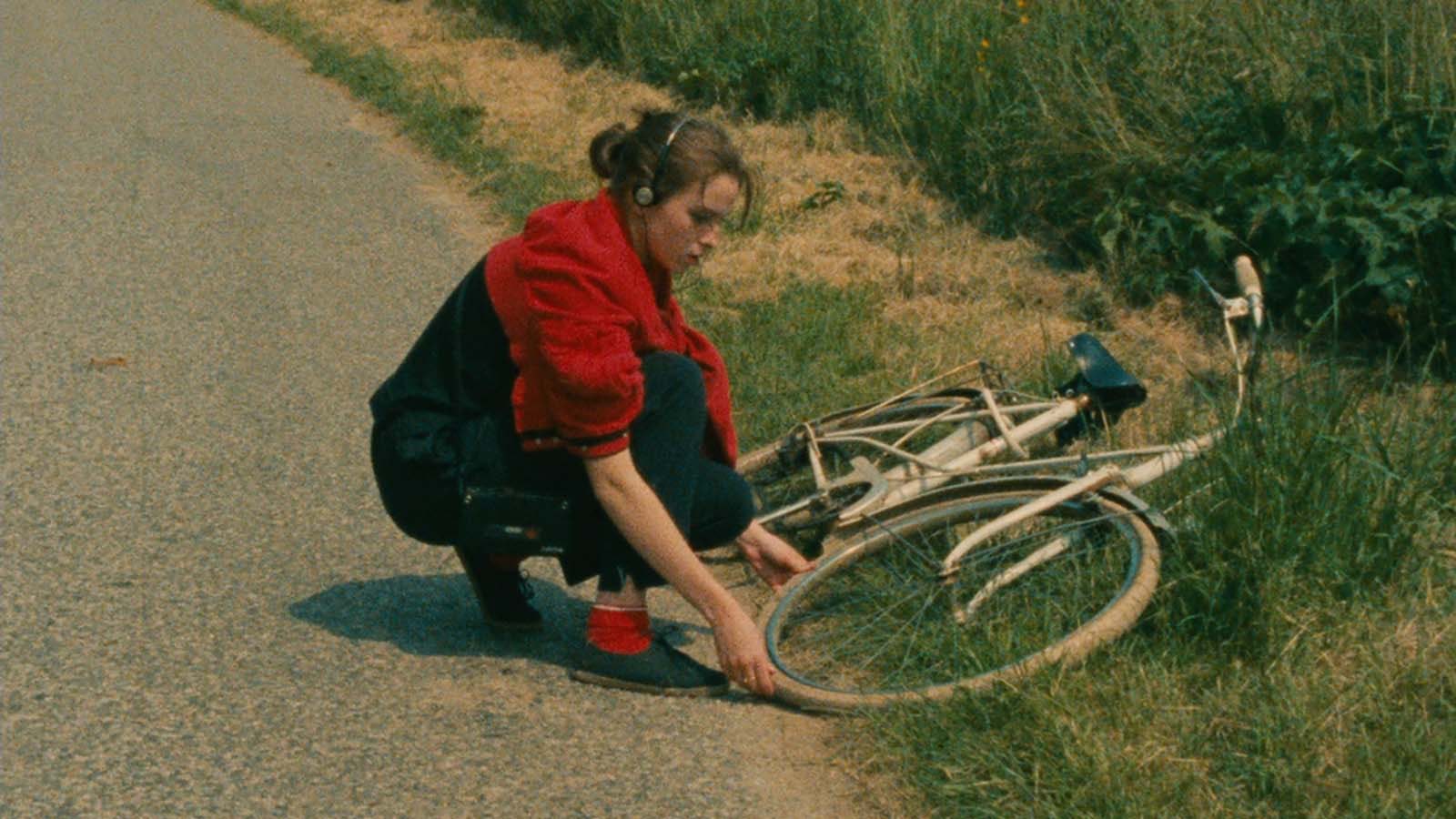 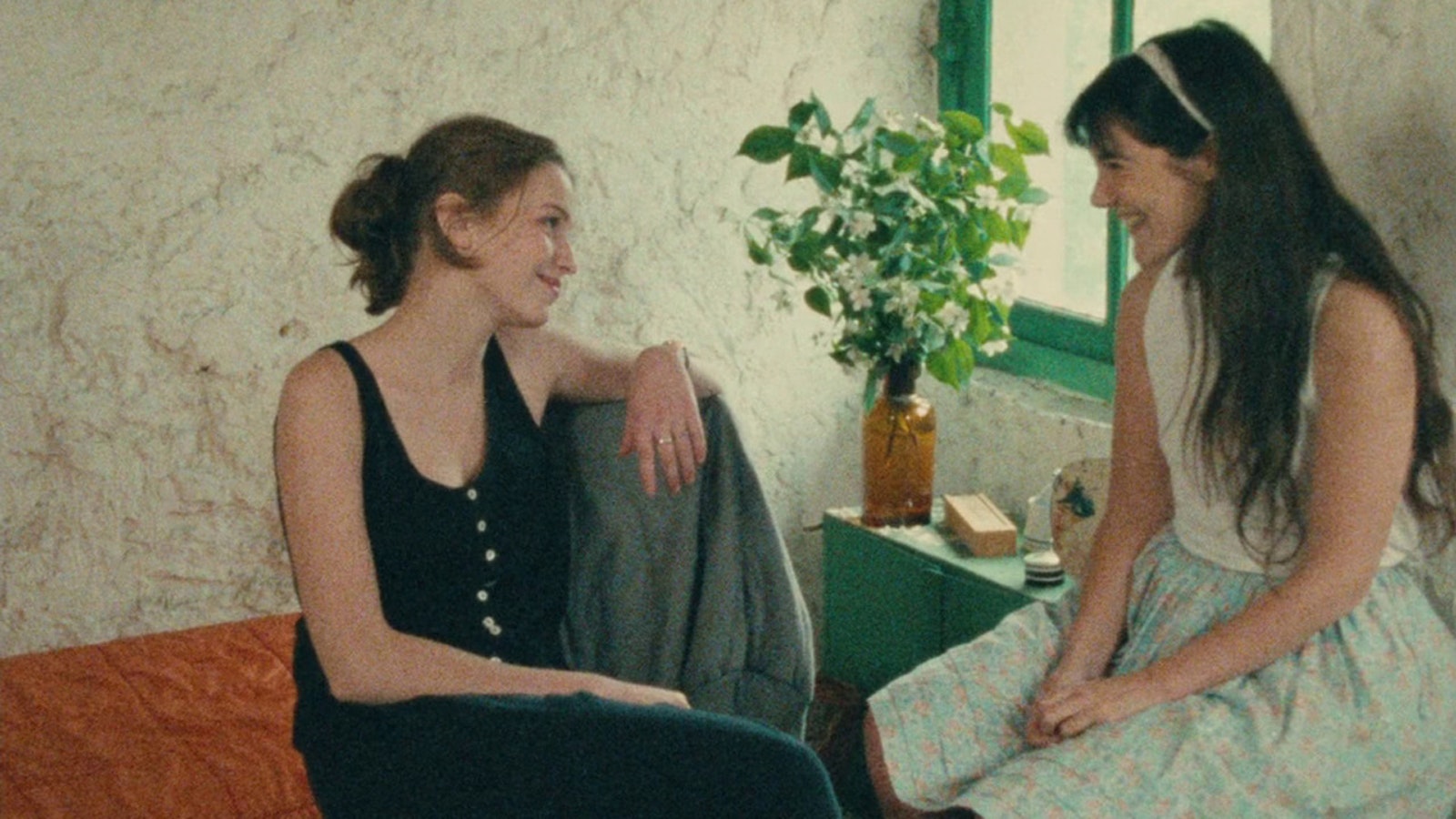 Shot quickly in and around Paris during a production break on Rohmer’s Le Rayon Vert, this breezy, witty film traces the exploits of two young women—one an ethnology student from the city, the other an unsophisticated aspiring artist from the country. Reinette and Mirabelle (played by Joëlle Miquel and Jessica Forde) become instant friends upon meeting in the first of four vignettes that make up the film (“The Blue Hour”), and in their first two days together, they decide to become roommates in Paris. Throughout the three remaining stories, they encounter many of the inevitable characters of a modern city: the impossible waiter (“The Waiter”), the Metro-station hustler (“The Beggar, the Kleptomaniac and the Hustler”), and the snooty gallery owner (“Selling the Painting”).
A Metrograph Pictures release.

“One might easily be watching an unearthed treasure from the early days of the Nouvelle Vague, excitedly witnessing the emergence of a new name in cinema.  Amazingly, well into his sixties, Rohmer retains the flexibility to pass from the eye of a tyro  to that of an old master within the blink of an eye.”—Tom Milne, from “Amicable confidences,” Sight & Sound, Summer 1988 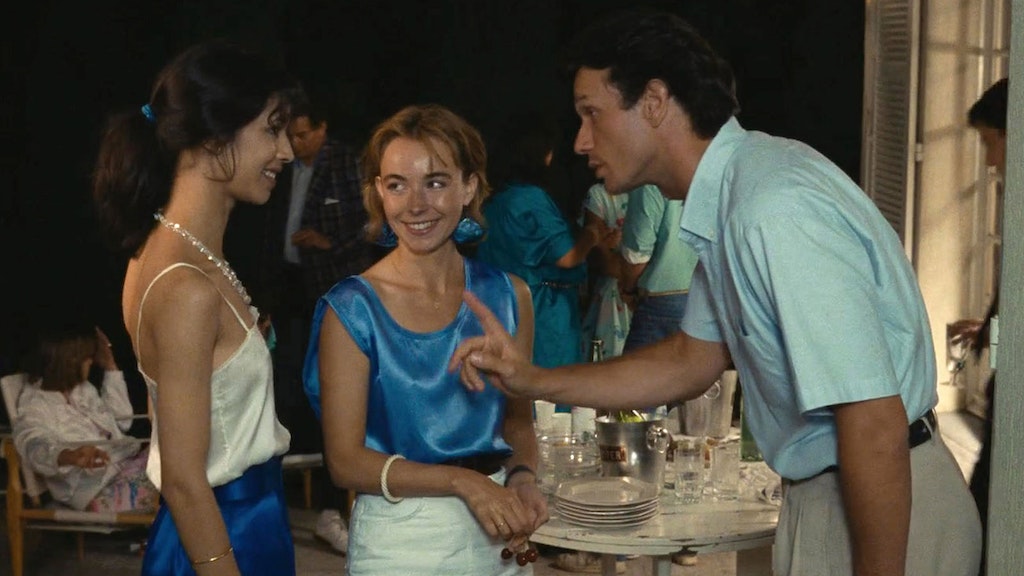 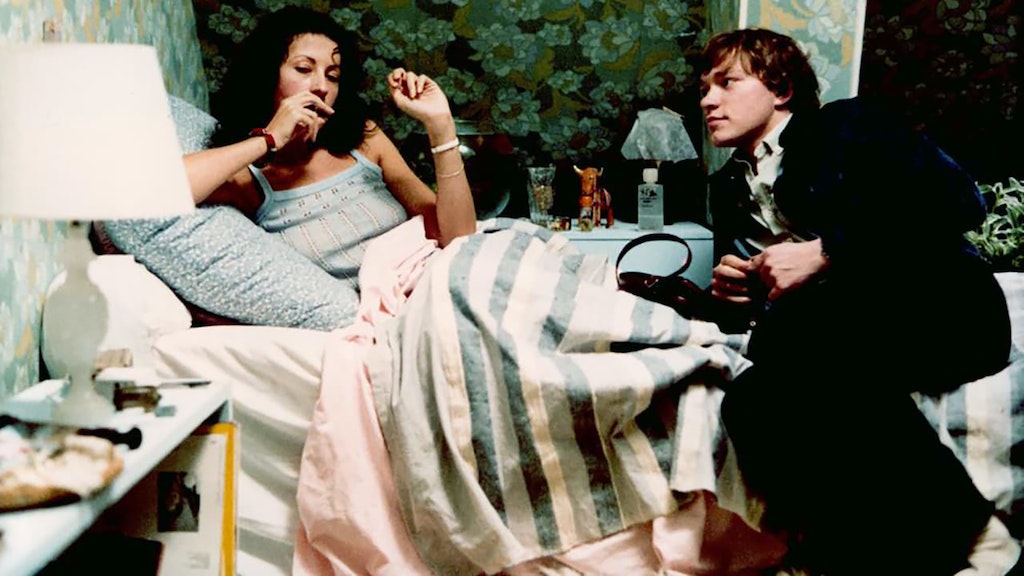 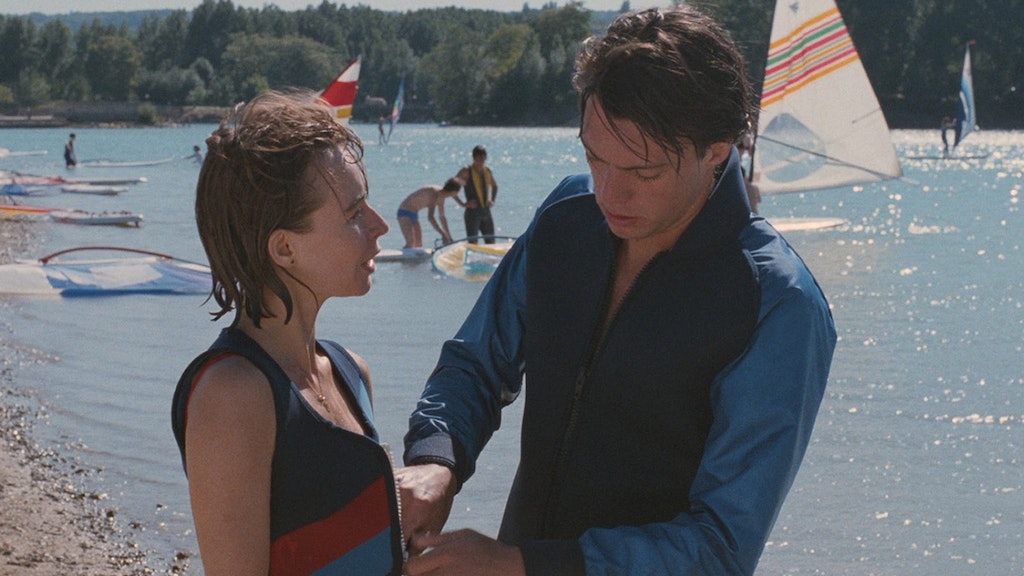