NEW ARRIVALS TO METROGRAPH AT HOME 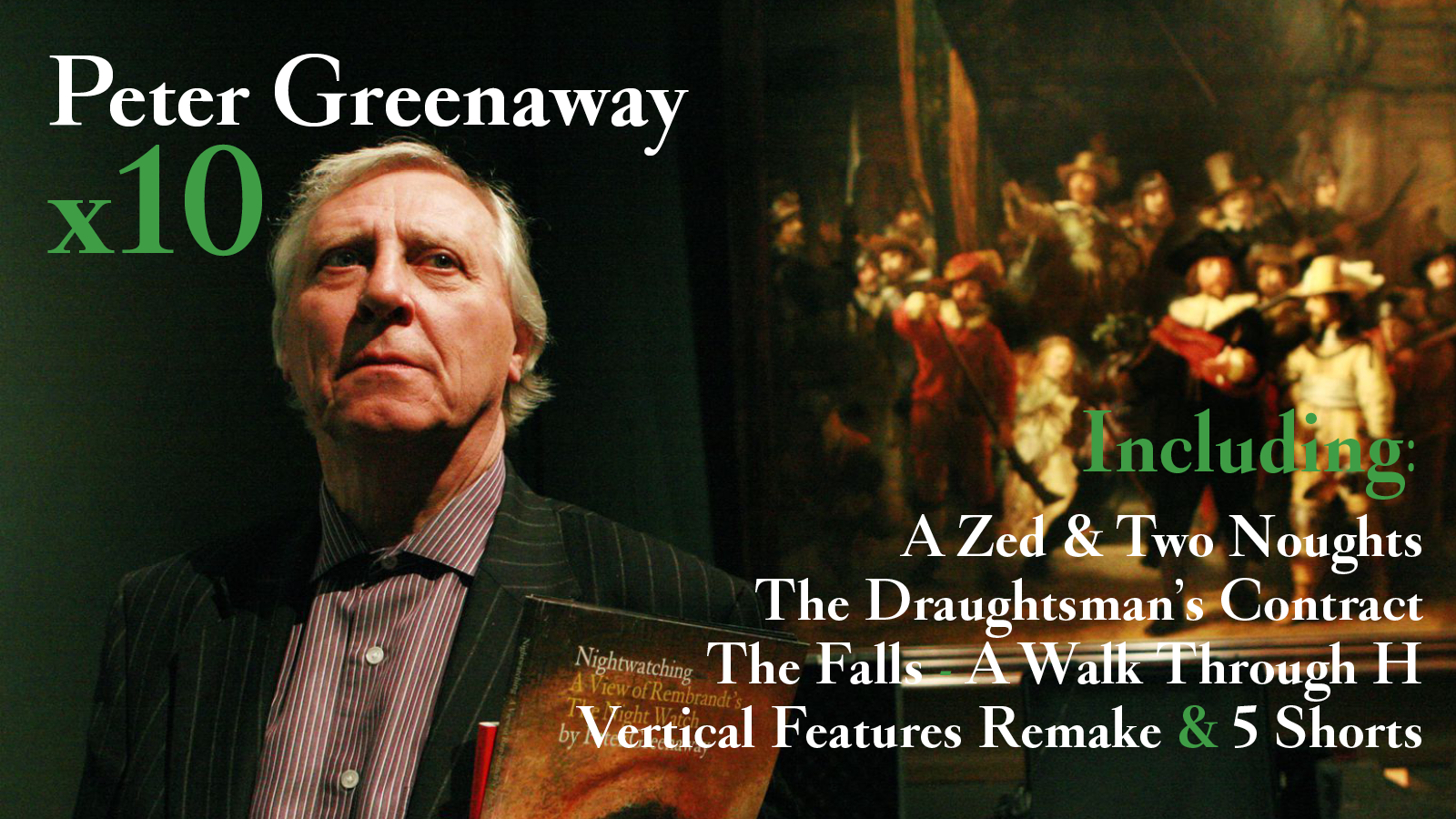 Though Peter Greenaway is best known for the films that followed his 1982 arthouse breakthrough The Draughtsman’s Contract, it was preceded by 20 years of fascinating filmmaking activity. This period of experimentation, in which the preoccupations of Greenaway’s later work are fully in evidence, is the subject of this series, consisting of 9 of Greenaway’s playful, outlandish, and inventive shorts, and his first feature, The Falls, an epic mock documentary in 92 parts that catalogs the aftermath of a mysterious “Violent Unknown Event.” 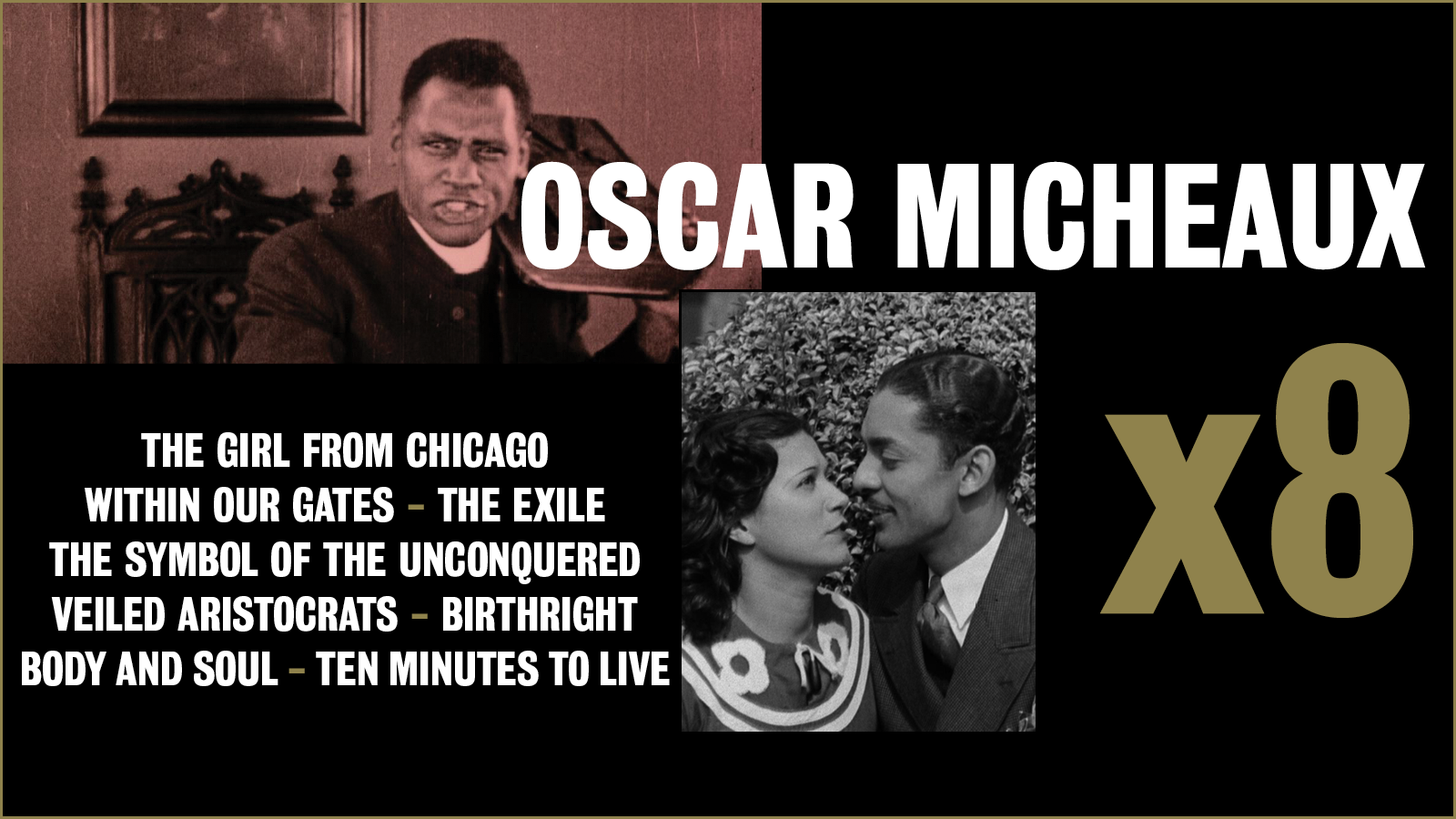 A pioneering figure in African American cinema, enterprising autodidact Oscar Devereaux Micheaux had worked as a Pullman porter, a homesteader on the plains of South Dakota, and a writer before he founded his first production company in Chicago in 1919 to adapt his own novel as The Homesteader. These eight impassioned dramas of Black life by Micheaux provide a cross-section of a busy career that spanned the silent to the sound era, creating films that spoke on the subject of race in America from a perspective coming far outside that of white-controlled Hollywood.

The Exile, Veiled Aristocrats, Birthright, Ten Minutes to Live, The Girl From Chicago,
Within Our Gates, Body and Soul, The Symbol of the Unconquered 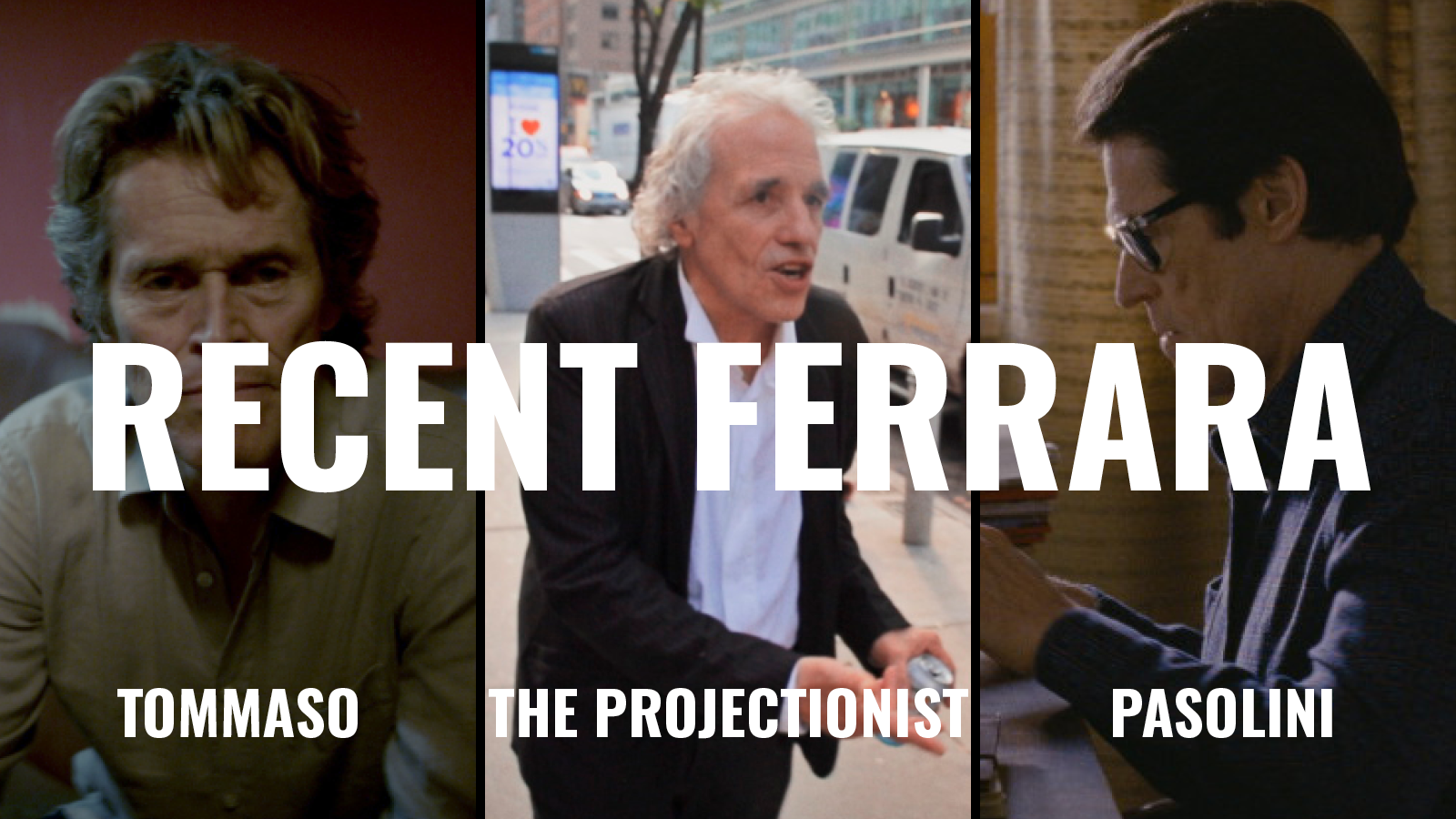 After years of increasing infamy and films going without US distribution, Abel Ferrara, working from Rome, has experienced a comeback over the last decade that’s encompassed a MoMA retrospective and some of his finest filmmaking, including the three film portraits found here. Pasolini provocatively interweaves the life, death, and art of the titular renegade Italian polymath; Tommaso is a semi-autobiographical drama about an exiled artist struggling with sobriety and domesticity; The Projectionist a fond look at another outsider, independent New York cinema operator Nicolas Nicolau. Long before Béla Tarr established himself as the Hungarian master of the long take, there was Miklós Jancsó, whose epic 1965 historical drama The Round-Up Tarr counts among his favorite films of all-time. Jancsó, whose directing career began in the 1950s, became an international arthouse sensation in the ’60s, renowned at home and abroad for works like The Red and the White (1967) and Red Psalm (1971), which combine a breadth of scale to rival Visconti, a keen eye for the telling historical detail, and an unbelievably intricate, arabesque choreography of bodies in motion. Jancsó’s films have been less screened in recent years, owing to the paucity of decent materials, but this selection of six new restorations brings them roaring back in all of their broad-shouldered splendor, emotional impact, and epic scope. Films that have to be seen to be believed.

Elektra, My Love, The Round-Up, The Red and The White,
The Confrontation, Winter Wind, Red Psalm 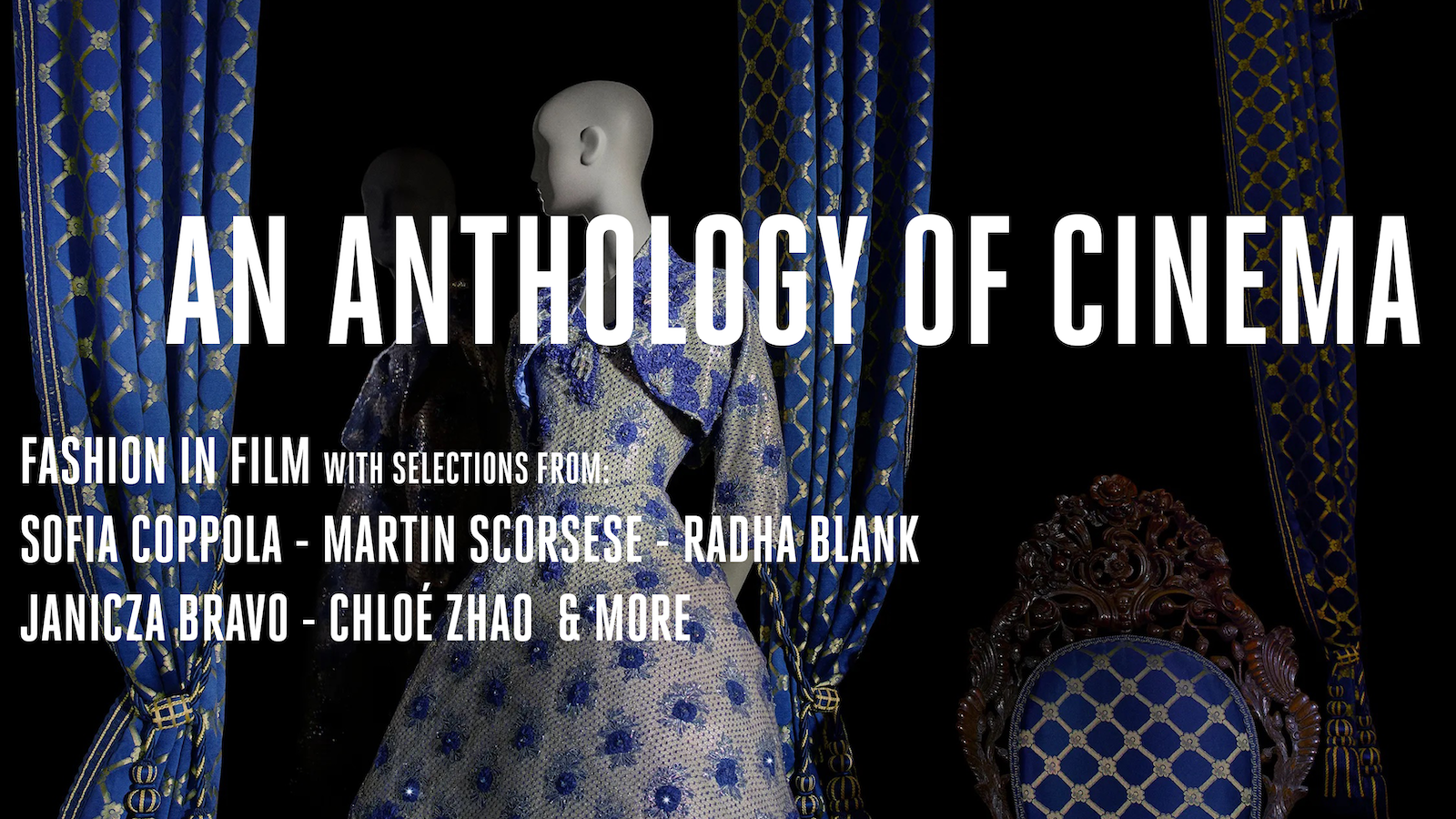 AN ANTHOLOGY OF CINEMA

In conjunction with The Costume Institute’s “In America: An Anthology of Fashion” exhibition at The Met, Metrograph has invited filmmakers who created fictional tableaux for the show to screen films that inspired their contributions—a line-up that includes In Theater and At Home selections from Radha Blank, Janicza Bravo, Sofia Coppola, Julie Dash, Martin Scorsese, and Chloé Zhao, alongside picks from Met curators Andrew Bolton and Sylvia Yount.

“Film is one of the enduring purveyors of American fashion, including the legacy of Golden Age costume designers like Adrian and Edith Head. By aligning fashion with American characters and stereotypes, film continues to be an extraordinary vehicle through which American style is disseminated internationally.”—Andrew Bolton, Wendy Yu Curator in Charge of The Costume Institute, The Metropolitan Museum of Art.

A vivacious cinematic journey through history that provides insights into the interrelationship of clothing, culture, and character, and a happy meeting between The Met and The Metrograph. 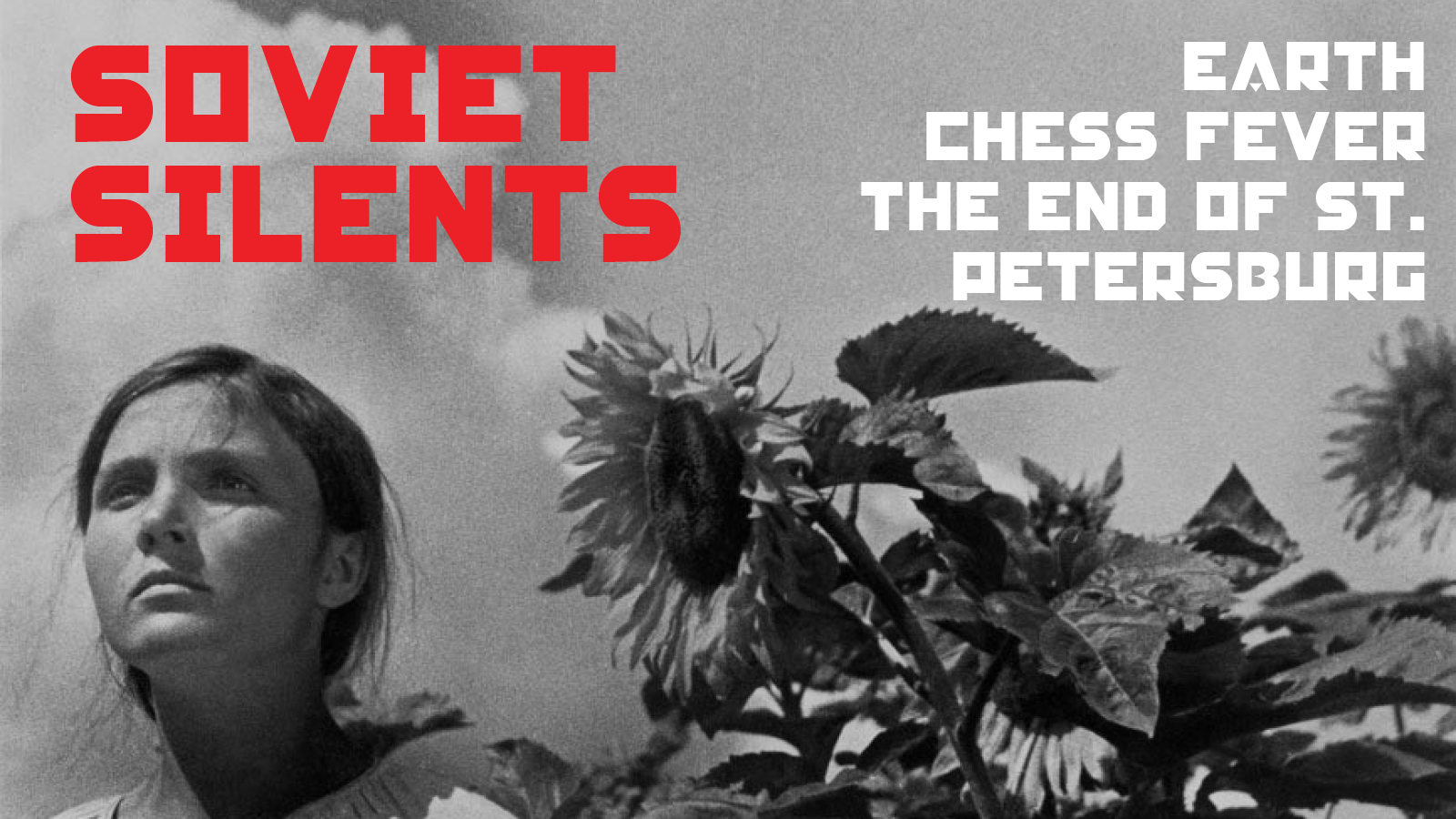 Before the pall of “Socialist Realism” fell over arts in the Soviet Union under Stalin, there was a thrilling moment when the avant-garde was the official artform of the newly formed revolutionary state, with cinema—which Lenin himself proclaimed the most important medium—particularly vitalized by an infusion of talent courtesy figures like Sergei Eisenstein, Vsevolod Pudovkin, Dziga Vertov, and Alexander Dovzhenko, who stunned the world with the brilliance and brio of their montage, as well as their fiery political fervor. A selection of three prime pieces of Soviet cinema at its high watermark that’ll have you seeing Red. 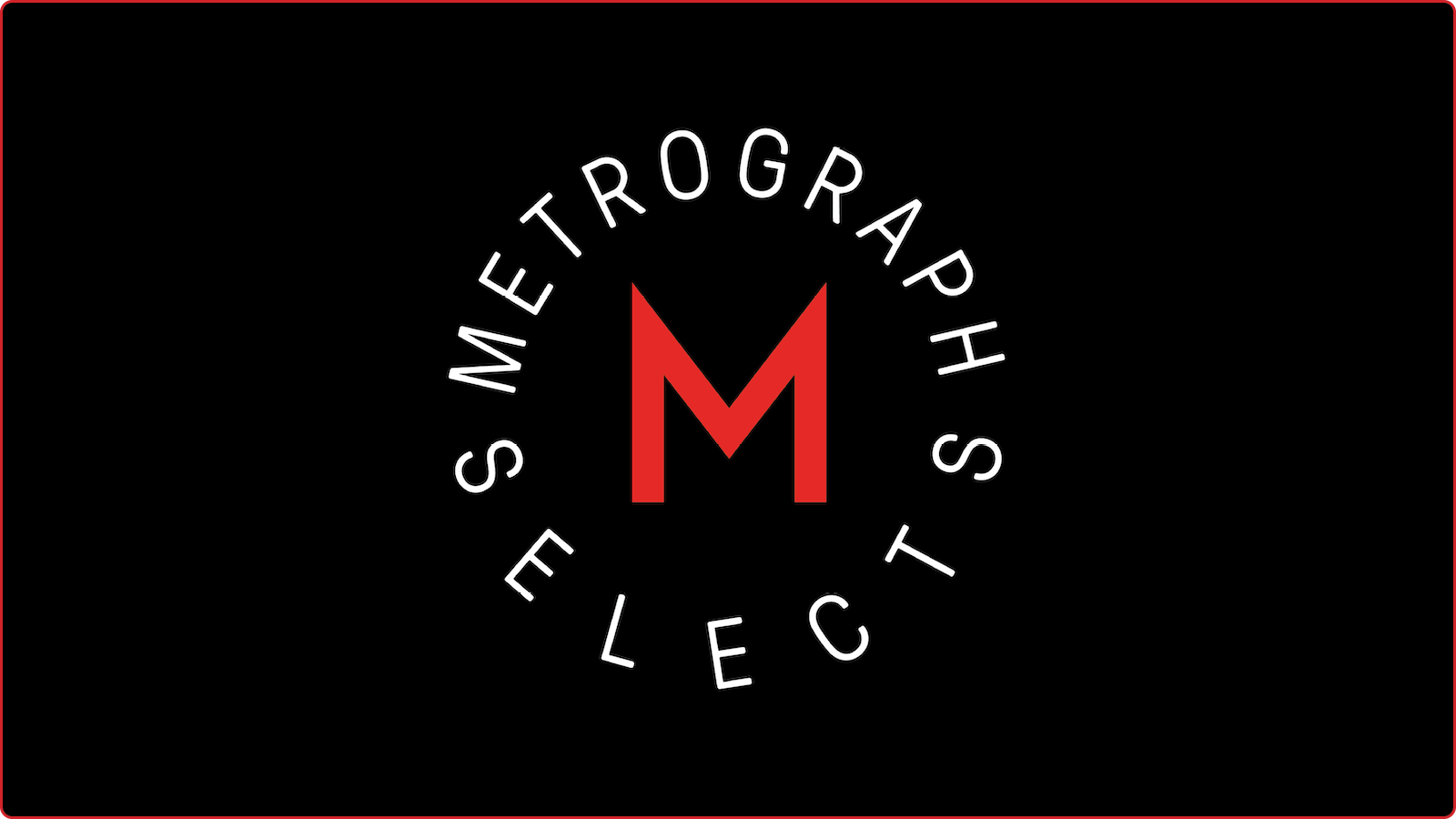 Select films, chosen specially by Metrograph staff. For the latest iteration of our recurring series, members of the Metrograph box office staff—Harry Kroessler, Clare Maceda, Justice Sanders, Cece Vargas, and Kristine Veras—pick personal favorites, In Theater and on Metrograph At Home. This calendar's At Home selections include Ken Jacobs’s short films, many shot in the neighborhood around 7 Ludlow, and George Nierenberg's About Tap, starring Gregory Hines. Louis Feuillade didn’t invent the serial, the cliffhanger, or the archvillain, but he brought them together with a new level of sophistication and savvy in this sensational five-part saga about the master criminal Fantômas (René Navarre), his reign of terror in pre-World War I Paris, and the prostrated attempts of heroes Juve and Fandor (Edmund Breon and Georges Melchior) to bring him to justice. “Feuillade is the greatest filmmaker of the teens… [Fantômas] mixes fantastic and surreal imagery with documentary glimpses of Paris.”—Jonathan Rosenbaum, The Chicago Reader 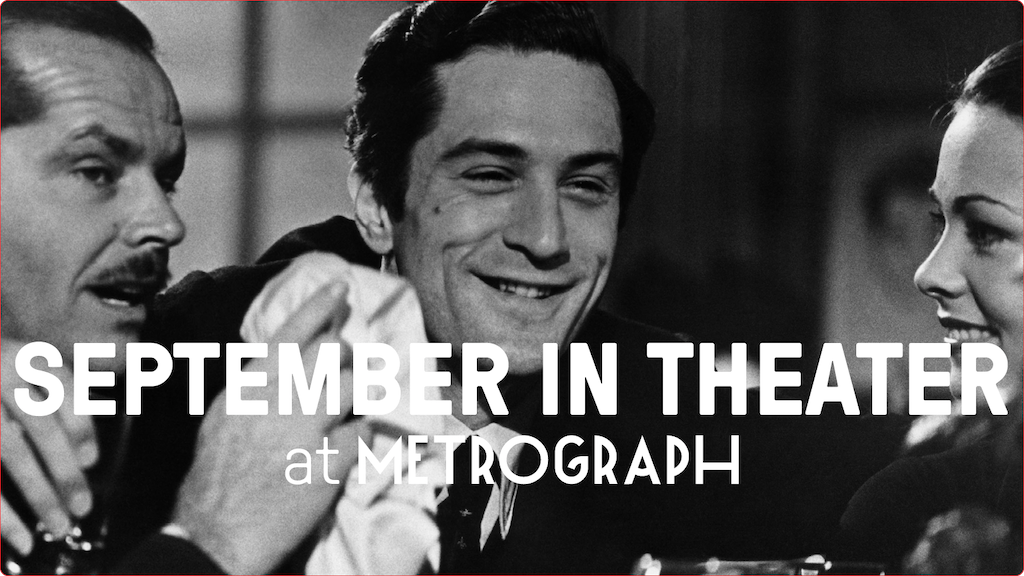